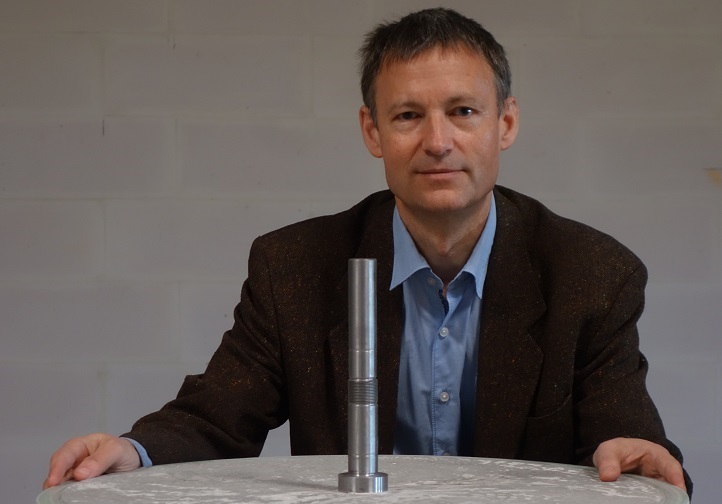 Energiestro is developing a technique for storing renewable energies using flywheels that are 10 times cheaper than typical existing models since they are made of concrete. Energiestro's goal is to enable the development of renewable energies by offering massive storage at very low cost. From May 24th to 26th, Energiestro will be at Viva Technology in Paris at the ENGIE Lab stand. Co-founder André Gennesseaux talked to us about his project, his perspective on the future of energy and the links between his startup and ENGIE.

Energiestro’s innovation is to manufacture flywheels using an inexpensive material – concrete – instead of the usual steel. Sometimes, they are even make out of carbon. So we replace very expensive materials with concrete, which allows us to cut our prices nearly by a factor of ten compared to using steel.

Our goal isn’t to solve all of the world’s energy problems. Instead we want to provide a reliable, robust and inexpensive solution for energy storage at the scale of a grid or power plant. The technology we’ve developed is very cheap, but it’s much bigger and heavier than batteries. In a residential home you would need a storage unit with a volume of approximately 2 m3 to contain 100% of the energy used by a household in 24 hours.

The Holy Grail of storage would obviously be to store energy all summer to use throughout the winter, the way plants do. But things are bit more modest in scope now, since we can only store solar energy during the day to use at night.


If I understand correctly, one of the strengths of your technology is that it is extremely robust and cheap compared to batteries.

Yes, quite. Flywheel technology has the advantage of having an almost unlimited lifetime. For solar power plants, which involve big investments, our customers need storage solutions that work for a long time. We’ve committed to thirty years, because that’s the current proven shelf life of solar panels. Thirty years of solar production means about ten thousand cycles, which is not something batteries are able to cope with. They stop at a few thousand cycles and a maximum of ten years.

Our technology is mainly relevant for very sunny areas in the "sun belt", the tropical zone where most of the world's population lives. With the exception of certain countries in the Northern hemisphere like Russia and Canada, almost every country in the world has access to very sunny regions, even in Europe: Spain, Italy and Greece.

In these very sunny areas, photovoltaic plants are currently the cheapest energy production technique. Our goal is to provide storage that works well in these conditions at low cost. This currently doesn’t exist! Batteries have longevity problems in temperate zones and the problem is compounded in hot deserts.

We don’t plan to use our storage solution in electric cars or phones, but we have a card to play in the transportation sector by making electric cars more credible. One of the problems with electric vehicles has to do with recharging times. Our flywheels will make recharging vehicles easier and faster. Installing our storage units network-side will help them to recharge electric cars as fast as possible when the network is not enough. This is one of the applications we are often asked to use.

Why do you want to be an exhibitor at ENGIE’s Lab at Vivatech?

Being at Viva Technology with ENGIE is an extraordinary showcase for us. For a startup, being associated with a very large corporation like ENGIE is proof of our seriousness. Large companies generally don’t just get involved with the first startup they meet. They have technical teams that analyze their projects, their technologies, and the market’s needs. So for our investors, being at a show alongside ENGIE shows recognition for our work and the quality of our product.

This kind of event allows us to develop a reputation that we wouldn’t otherwise be able to get with the tools available to us as a startup. We’re still in the R&D phase, so the media attention generated by an event like Vivatech can quickly snowball. For example, after we received the EDF Pulse Prize we were invited to present our project at the COP21, and then to do a TEDx conference that ended up getting a million views and which attracted both future clients and investors.

Are you already working with ENGIE?

Yes, we are currently in "beta" phase, meaning we’re doing field trials with clients. Startups in energy, and storage in particular, need more time than those that work on the intangible. To develop a software, you just need a computer. To manufacture storage means you need factories: it's a long process. First it has to work in a technical sense, then you have to persuade financiers, build the plant, etc. and so the process usually takes a few years.

With ENGIE we’ve set up innovation projects. We’re installing our technology on solar farms in order to demonstrate that it works well and that it’s ready to be used in larger scale power plants. We have to go through this "beta" phase to convince investors that our technology has been approved in the field with professionals. It's about our work being confirmed by our customers. In our case, we expect to reach the commercialization phase around 2020.

The future will be... multiple!

Our mission is to make a renewable world possible. 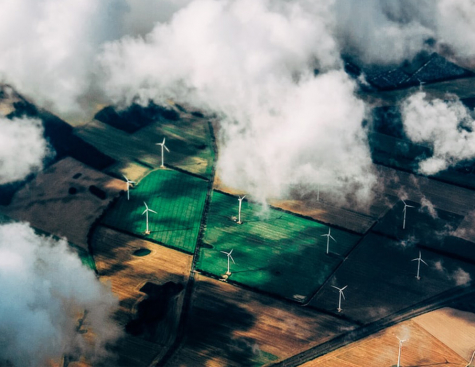 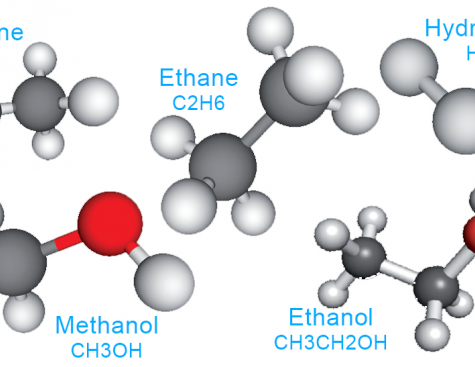 The molecules of the energy transition

Whatever the path to a zero-carbon world, electricity will not be the sole source of energy: molecules such as hydrogen, methane and ethanol will be required for a long time to come. 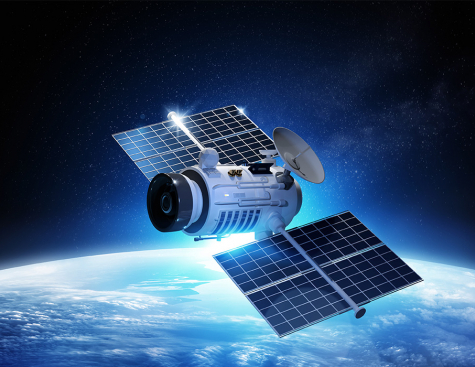