In 2016, the catamaran Nomade des Mers will leave for a world tour with an important goal: to be the ambassador of and laboratory for low-tech. ENGIE is taking part in this adventure by launching a call for projects whose winners will get to install their energy production system on the boat. 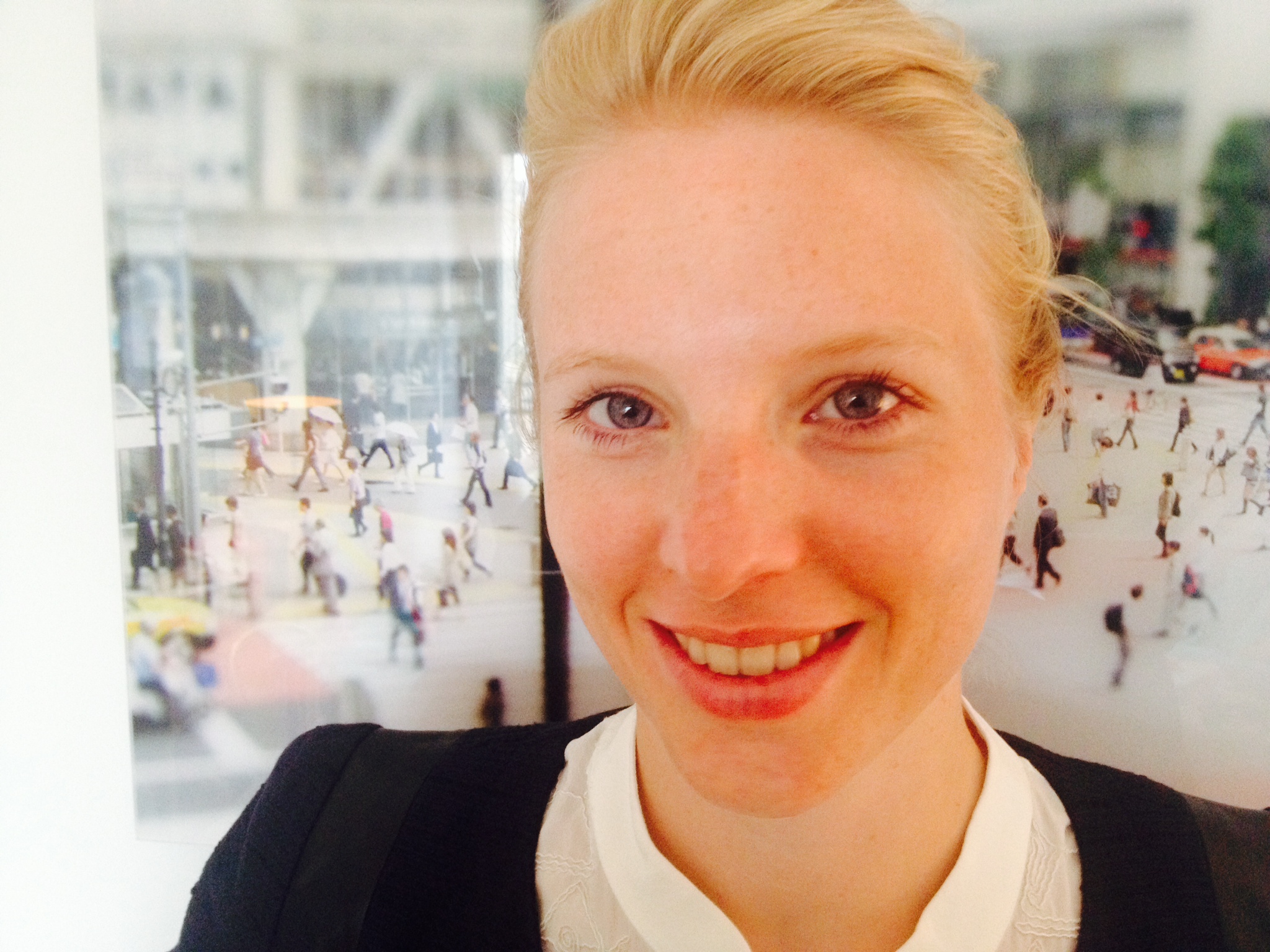 Nomade des Mers, an original name for a project that is equally so: an expedition around the world in a catamaran to test and spread the word about innovations in self-sufficiency. Launched by the association Gold of Bengal, the project will kick off in 2016. Born in the shipyards of Bangladesh, the association works to help ingenious innovations for development aid see the light, and promotes solutions for more general issues, all of which while respecting and appreciating nature and the resources available in different areas.

For this expedition, the Gold of Bengal team will be using a boat that serves as an ambassador for low-tech: completing projects with robust technologies, recycling equipment and using demonstrated lower cost production methods around the world. A laboratory for challenging and testing innovations in order to develop a self-sustaining ecosystem for waste recycling and the production of drinking water and
energy.

For three years, the crew will meet inventors and inspiring initiatives while confronting themselves with the need for autonomy at sea. A journey that will be filmed by Arte and broadcast in 2017, with fifteen themed episodes following the adventures of the skipper, Corentin de Chatelperron, and his teammates.

ENGIE launches a call for projects

The Nomade des Mers is launching several challenges to help equip the boat. Among them is ENGIE’s call for projects: to invent an integrated, self-sufficient and open source energy generation system that costs less than 500 euros. Open to everyone (ENGIE employees, SMEs, startups, students, associations, researchers etc.), this call for projects should help bring out original ideas that meet the following specs: finding sources of clean energy, transforming energy into electricity and storing it prior to use for up to two days. Launched in partnership the Réseau la Paillasse—hackerspaces in Paris, Lyon and the Philippines—the call for projects will result in ideas that will hopefully lead to functional prototypes following the challenge.

A project will be installed on the catamaran

The winning team will install its innovation on the ship during a stopover. "We still do not know where it will be, but the whole team will go with them. It's inspiring!" says Emilie Forster. The teams will have to get through several stages on their way there: creativity, planning, models, prototype, etc. They will also have the chance to be hosted in hackerspaces and advised by experts and researchers from ENGIE’s research centers in designing their technical products.

For ENGIE, the adventure doesn’t stop there. "We want to capitalize on the lessons learned and highlight the projects during Innovation Week. All the project leaders involved will get to present their work, even if they won’t have gotten to the prototype stage," says Emilie Forster. A chance to look back on the methods learned, to find new ways of working and how to integrate low-tech and open source technologies into ENGIE’s various businesses. "The goal of this challenge is to put the teams in situations with a fair number of constraints in order to force them to work together and innovate differently," says Emilie Forster.

Have a look to our call for project and take part in this ambitious challenge!