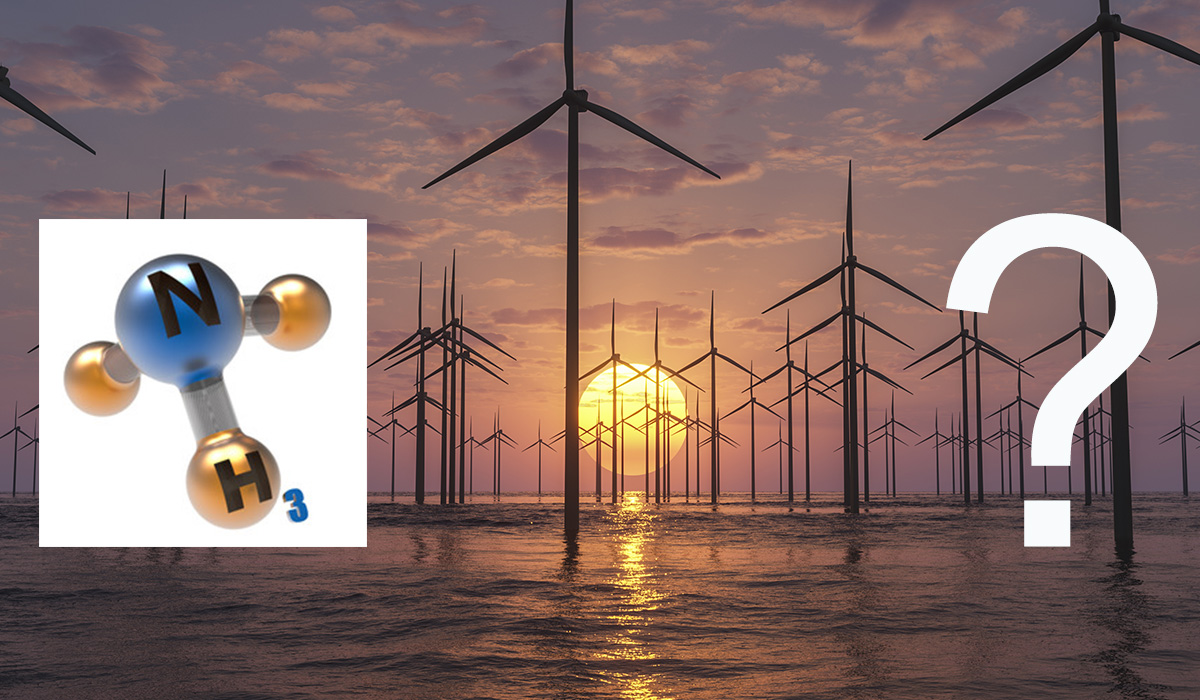 A look into the ideas and challenges facing the use of ammonia for decarbonization purposes.

A compound made of three atoms of hydrogen and one of nitrogen, ammonia is typically known as the foul-smelling base for cleaning chemicals, or as a heavily toxic fertilizer. It is also used as a base for explosives, refrigerants and textile products, for example.

But in the last few years, scientists have found yet another — and potentially groundbreaking — use for ammonia: energy. In fact, some scientists say the compound has huge potential to replace fossil fuels in all their applications. There’s even talk of a future “ammonia economy.” Others call it the “missing link” to make decarbonization a reality.

As companies and researchers around the world work to fulfil ammonia’s potential, here’s a tour of the main ideas and challenges in the pipeline:

Hydrogen has long been talked about as a potential carbon-free replacement for fossil fuels, but its use has been hampered by how difficult it is to store and transport. Because ammonia is rich in hydrogen, with some saying the compound is made of “hydrogen and air,” it is gathering momentum as a solution to the technical challenges presented by hydrogen:

Camel Makhloufi and Nouaamane Kezibri, research engineers at ENGIE Lab CRIGEN’s Hydrogen Lab: “There are still many technological obstacles to the integration of green ammonia, in particular regarding the management of the intermittence of the renewable source, and the improvement of the efficiency and reliability of the process. Also, the high costs associated with this solution mean that, for the moment, it still cannot compete with other, more conventional methods.

Finally, the regulatory framework plays an important role in the deployment of such a solution. If in North America the use of ammonia fertilizer is a common practice (accounting for more than 27% of the market), this is far from being the case in the rest of the world — even less in Europe. As a matter of fact, the uncontrolled use of ammonia can have negative consequences on the environment and on air quality. Europe is committed to reducing ammonia emissions by 21% by 2030.Thus green ammonia intended for agricultural application will certainly take other forms that are more in line with the European market, such as nitrates or urea.” 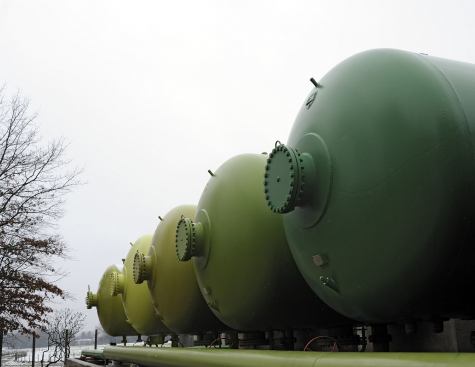 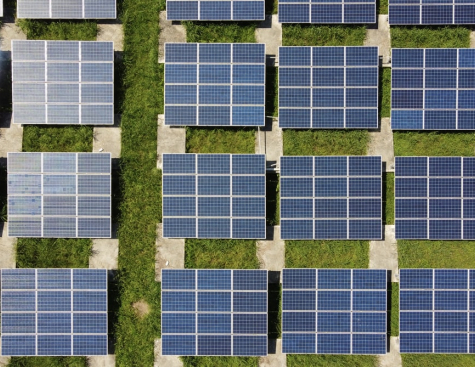 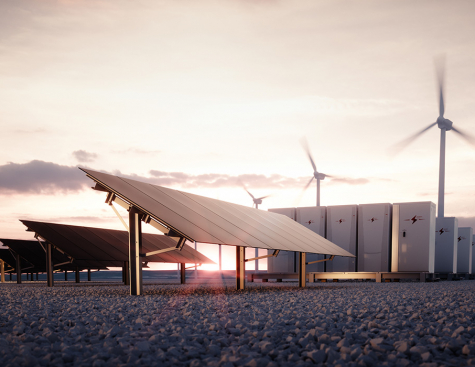 ENGIE New Ventures, the corporate venture fund of ENGIE, announces its participation in a new round of investment to further Connected Energy’s development.