When ENGIE talks about energy and environmental innovation with Pierre Fabre

ENGIE Innovation Week took place around the world - but also in France! One particular event was in Castres, where Serge Pina, regional delegate for Occitania, hosted an Innovation Day on May 29th in collaboration with Laboratoires Pierre Fabre.

Why host this Innovation Day?

The day was thought up in several stages after a meeting of the Industry Club held at Pierre Fabre. In the Occitania region, the Industry Club brings together all of ENGIE's subsidiaries and BUs and regularly holds its meetings on our customers’ and partners’ sites. These on-site meetings have extremely positive returns, both for our subsidiaries and our customers and partners, who use them to learn about ENGIE’s range of offerings and to identify the right contacts.

We are fortunate to have renowned industrial companies in Occitania who have both a local presence and often an international dimension. While everyone knows about aeronautics in the area, Laboratoires Pierre Fabre works in the health, pharmacy and cosmetology sectors and is present in many countries in addition to their 11 production units in France.

This meeting of the Industry Club at Pierre Fabre led to many topics being discussed, to the extent that the meeting became too short to deal with them all.

Working with Sophie Boriès, Director of Purchasing, and Olivier Lamarque, Director of Institutional Relations of the Pierre Fabre Group, we offered to organize a daylong innovation event at Pierre Fabre during ENGIE Innovation Week.

We relied on teams from the Innovation Department at ENGIE to help us think about the how to best structure the event.

With Stéphane Quéré, Director of Innovation ENGIE, we visited Pierre Fabre Laboratories to discuss how ENGIE currently maintains relations with the innovation ecosystem and startups. We felt that there was real curiosity at Pierre Fabre about these subjects, which led us to focus on four areas of development corresponding to the following four round table discussions during the innovation day.

For Pierre Fabre these are topical subjects that ENGIE could really contribute to.

Each of the roundtables was carefully planned upstream with all the participants to optimize the process, and the support of the Innovation Department was invaluable in helping us structure the framework for the discussions and draft the summary document.

So on May 29th, in Castres, we launched the event in the presence of the staff of the Pierre Fabre Group, with 80 people taking part in the day from the ENGIE and Pierre Fabre teams.

At the end of the morning, a plenary session served as an opportunity to share the work done at each of the roundtables.

The event allowed us to take ownership of Pierre Fabre's concerns about energy issues and to suggest new ways to support them in their move towards greener, decentralized energy that hews more closely to what consumers want.

At Pierre Fabre innovation is usually more product-oriented. Supporting them in innovation related to energy and the environmental transition allowed us to share our skills and experience.

For us, this partnership is intended to serve as an example for possible collaboration with the industry, as we did a few years ago with Airbus. 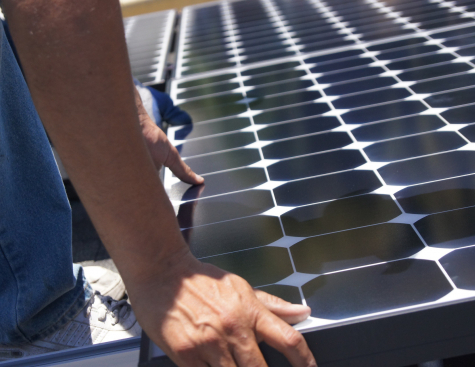 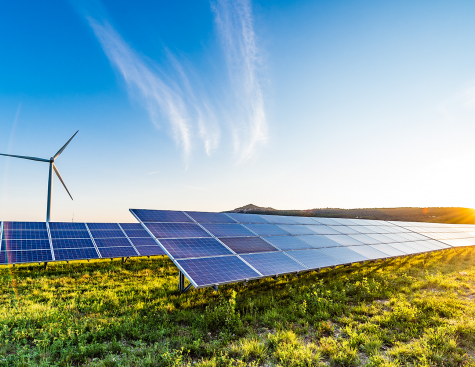 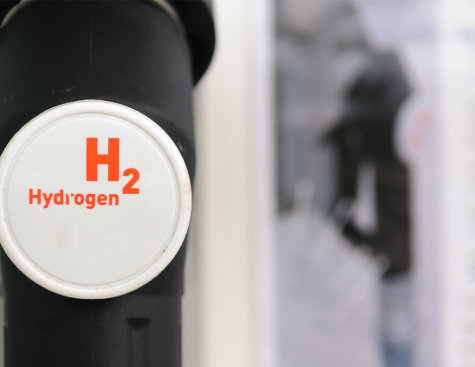