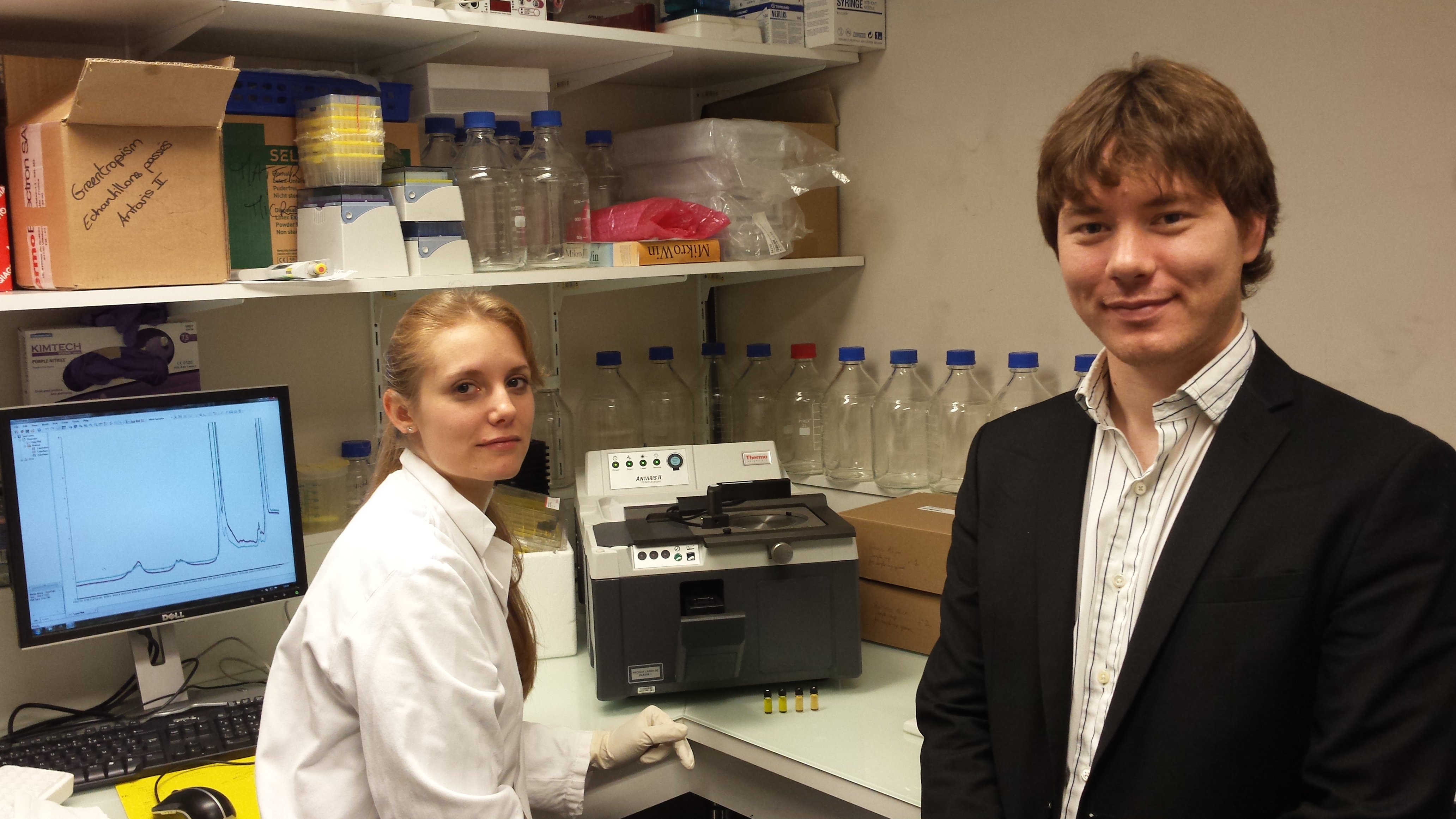 Co-laureate of the call for projects in "innovative Sensors for biogas", GreenTropism is a young start-up created in April 2014 by Anthony Boulanger (Ph.D., environmental science) that uses non-intrusive NIR (near infrared spectrum) technology to develop innovative analytical tools in the field of biogas production.

The six members of the GreenTropism team have many years of studies between them: 4 of them are doctors.

This expertise, alongside its employees’ technical and the scientific rigor, make this startup special.

During the three years where he worked developing near-infrared spectroscopy for biogas at a waste collecting company, Anthony Baker became aware of the true value of this technology, and imagined implementing it at an industrial level. He created GreenTropism for this purpose.

What is special about the technologies used by GreenTropism?

GreenTropism uses near-infrared technology to develop innovative analytical tools in the field of anaerobic digestion. This technology has the ability to react according to the chemical composition of the material being analyzed. It allows us to get instant results.

Other advantages of this technique:

- It allows us to do different analyses simultaneously

- It can be used without chemicals

- The technology does not destroy the sample

- It can be used directly in situ

The near-infrared technology and tools developed by GreenTropism are being implemented for a test period of 12 months at several sites.

What services does GreenTropism provide?

In addition to near-infrared analysis, GreenTropism also conducts physicochemical analyses, either for specific applications or as packages or subscriptions.

GreenTropism uses its spectroscopy tool for most of these, but we can also develop specific tools to meet customers’ needs.

The company’s business model is based on selling licenses and providing specific services.

Greentropism does not provide hardware, but it does do software development for existing sensors. Our expertise in this field allows us to work as a purchasing advisor and to advise companies on the most suitable materials. Greentropism adds technical analysis and data mining to existing hardware.

Our mathematical tools enable us to transform light signals into usable and understandable value to the user. The result is a user interface that works with the various spectrometers on the market.

How did you become aware of ENGIE’s call for projects in biogas, and what was your submission like?

We learned about the call for projects through our network, and found that it fit perfectly with our core business and area of work.

Working with a major corporation like ENGIE was a major opportunity for us, and so we invested a lot of effort in responding to this call for projects, going so far as to conduct feasibility tests in-house.

At the same time, we were always confident in our response and in our expertise, and things turned out well!

And now ? What is the outlook for GreenTropism?

We’re now waiting to establish a partnership with ENGIE, with the goal of testing the solution on a specific unit belonging to the Group.

The contact we’ve had with ENGIE experts and certain questions that have been raised on an issue we’ve already encountered have already shown that the partnership is very useful for GreenTropsim in terms of developing real solutions.

Being introduced to the ENGIE New Ventures investment fund would also be a "plus" for us because, like any start-up, fund raising is a crucial issue! 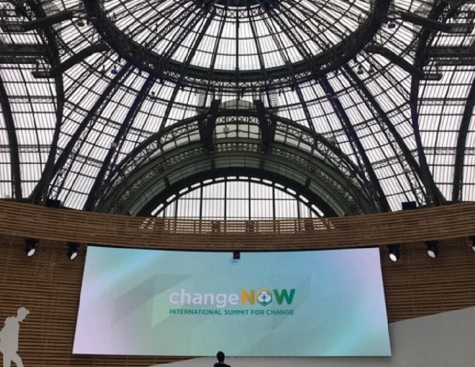 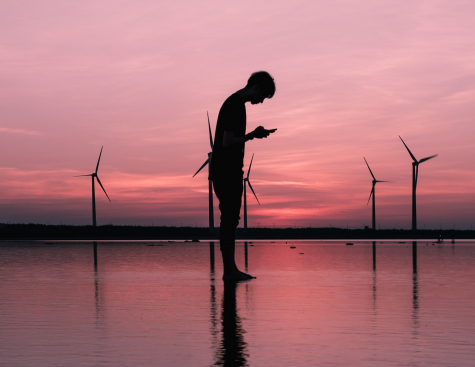 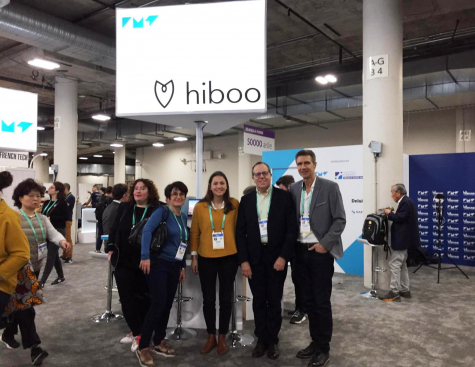