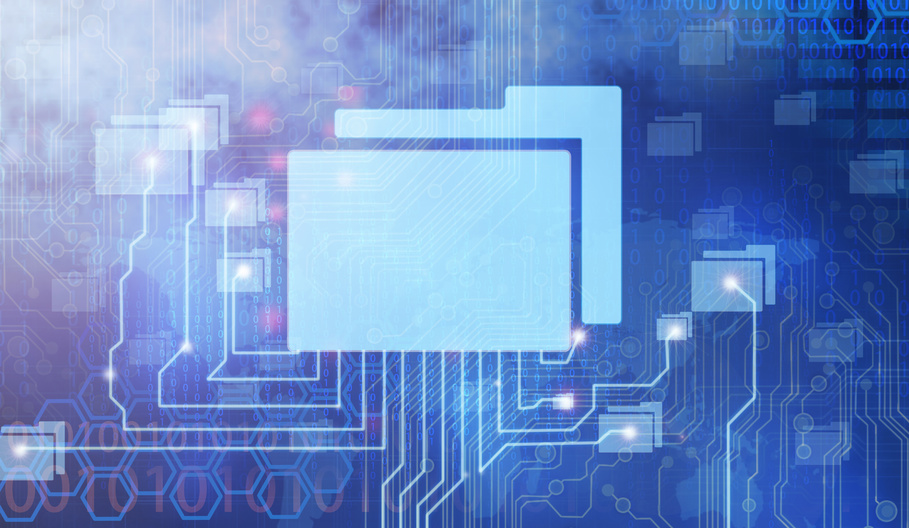 ENGIE has the challenge of growing rapidly in the services area in Brazil, where the sector still represents a smaller portion of the Group's revenues.According to Matheus Amorim, Executive Director of ENGIE Brasil Serviços de Energia (EBSE), "in our area, achieving an ever-growing degree of digitization and automation of activities plays a fundamental role in increasing agility and reducing costs, and for this I need to constantly innovate. "

Innovation is driven by challenges, and today, more and more, companies present their challenges to the external public, seeking solutions through partnerships that increase innovation and speed and share the risk of development.

ENGIE has implemented an open innovation platform at a global level, as it seeks more and more global networks and initiatives. ENGIE's global platform is used by the Group companies to post calls for specific projects of their interest, whose solutions can be proposed by any person or entity from anywhere in the world. Then the ENGIE Companies select, with the help of Group experts, startups that propose effective solutions for a given challenge. More than 50 calls for projects were posted and we currently have 3 open calls in progress.

Although the challenges are different in diverse countries and markets, using the presence of ENGIE in more than 70 countries and sharing the different technologies developed is very important because they can be applied in other places and in other sectors

Gabriel Mann, Commercial and Innovation Director of ENGIE Brazil believes in the effectiveness of seeking innovation also externally and, seeking to promote this tool, encourages ENGIE companies in Brazil to launch calls to projects using this platform. "There are many advantages: worldwide exposure, increasing the reach of potential solutions proposed; bringing fresh ideas to the company, and most often expediting processes while reducing costs."

ENGIE Brasil Serviços de Energia opted to use the platform and posted in November 2017 a call for projects aimed at finding solutions to streamline an activity that consumed significant staff time. The goal was to "identify technical solutions to collect useful information contained in e-mails or their attachments and integrate them into a Microsoft SQL Server database ".

Three proposals were pre-selected by the EBSE team (GSUP, IO2 and DOT), each proposing a different methodology for the solution. After the discussions for technical details and receiving the commercial proposals, the winning proposal was awarded, and IO2 was contracted to develop the solution for the EBSE, with resources from the Commercial and Innovation Department.

The solution consists of a system developed from concepts brought by IO2 and applied, discussed, tested by EBSE and improved together resulting in an operational version. It was implemented in November 2018 in order to receive customer service requests (in this case, a large bank), integrating the information from the e-mail received with the Engie Maintenance System database.

“The main results obtained so far are the optimization of the customer service process, relieving the technical team from manual insertion of data and allowing them to focus efforts on the processes that really demand attention”, says Carlos Gothe, ENGIE Brazil Innovation Manager.

In addition, the system includes:

"The results have encouraged us not only to expand the use of the system but to use ENGIE's innovation platform to solve new challenges through calls for projects," concludes Matheus Amorim.