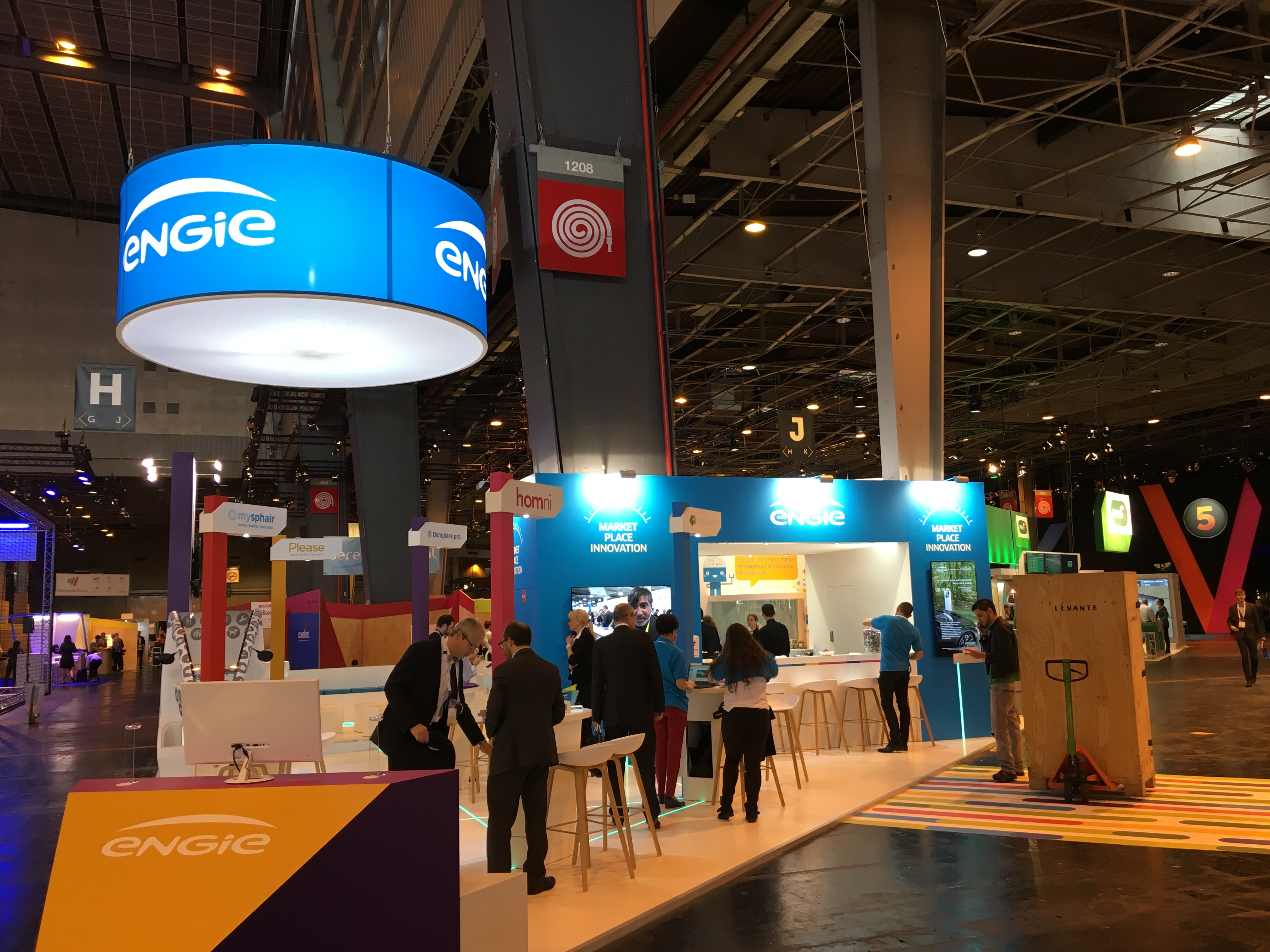 A three day encounter between major French innovators and startups demonstrated the vitality of the French open innovation ecosystem: Viva Technology Paris closed on Saturday, July 2nd, after a final day focused on new technology that was open to the general public.

During the event, ENGIE hosted 48 startups in its 500 m2 Lab. Stéphane Quéré, ENGIE’s Director of Innovation, shared his thoughts about an event that once again helped to highlight the Group's open innovation strategy.

For ENGIE, Viva Technology Paris was a great opportunity to present our know-how and our open innovation ecosystem and to showcase the startups we work with in energy and the city of tomorrow.

Energy efficiency, green mobility, innovative technologies for homes and solutions for smart cities: ten innovative projects from within the company and led by employees or subsidiaries were available for both professional visitors and the general public to visit.

These projects are the result of an entrepreneurial engagement and incubation process that together form one of the profoundly original aspects of how we innovate within the Group.

ENGIE invited fifty startups to showcase their work at the Lab during the three-day Viva Technology event. Some of them were
startups we work with through subsidiaries such as ENGIE Cofely, and others are those we have invested in such as SigFox and APIX Analytics.

We were also joined by the startups who have won the calls for projects we regularly put out to meet specific needs from the field.

Last but not least, we also included a number of other startups who spontaneously submitted their innovative solutions on our open innovation platform, and with whom we have already had many fruitful discussions.

Providing a forum for our executives

For Isabelle Kocher, ENGIE’s CEO, Viva Technology was an opportunity to develop the Group’s vision of how the energy sector is being transformed and what it will look like in the future.

The four thematic conferences gave other managers platforms to highlight our partnerships with various startups: the conference on mobility and hydrogen with Raphaël Schoentgen and Powerdale, the one on IoT with Guillemette Picard and Sigfox, a third on energy storage with Mark Akehurst and Sonnen, and final one on the city of tomorrow with Olivier Biancarelli and Siradel.

Proof, if any were needed, of ENGIE’s important place in the current landscape of innovation: the number and stature of politicians coming to the Lab. François Hollande appeared and spoke with Ubiant and SigFox, while Emmanuel Macron learned about Green Channel, a startup being led by ENGIE intrapreneurs that hosts green crowdfunding projects.