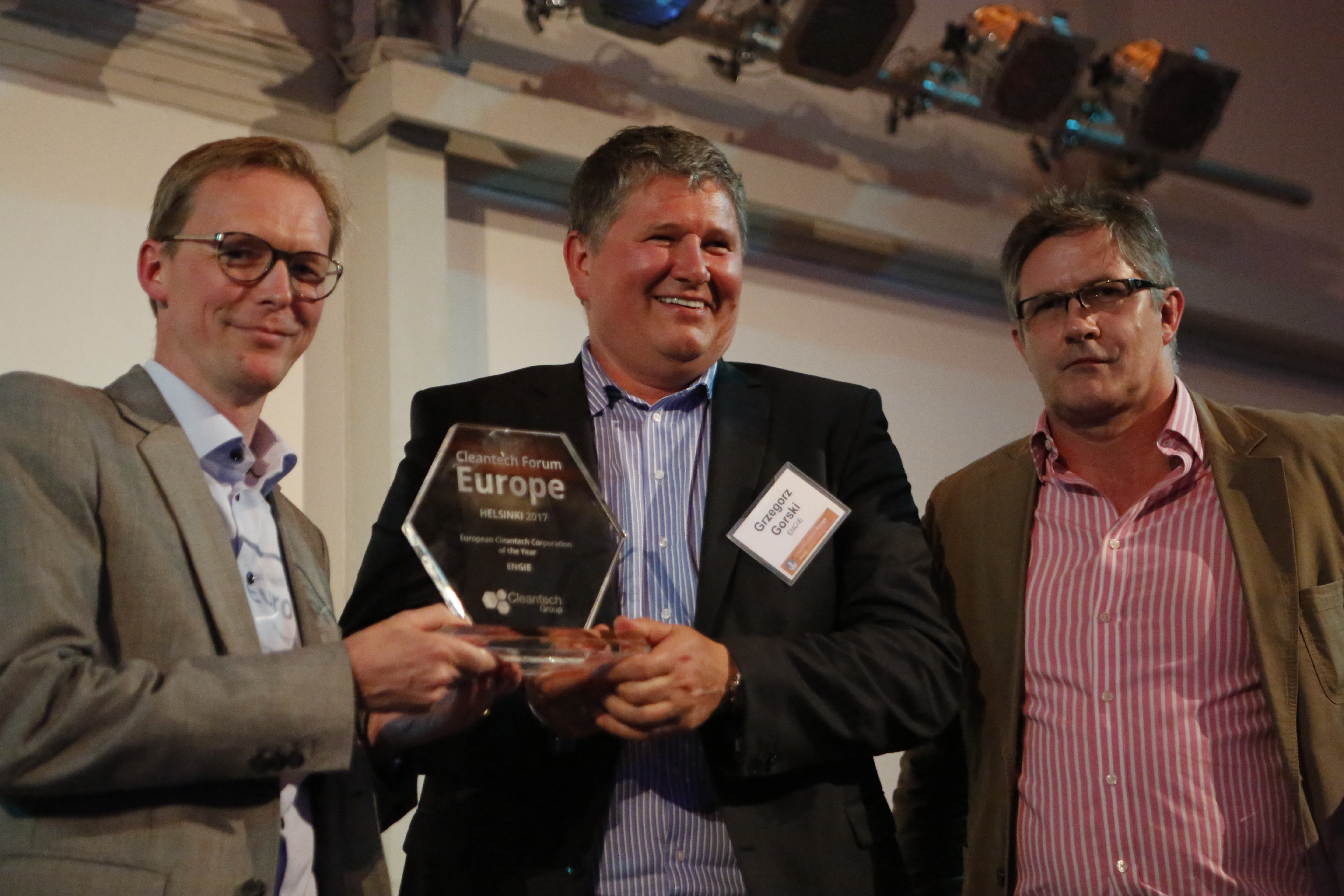 Over 400 innovation-oriented senior executives from over 25 countries - entrepreneurs, investors, corporations, service providers, and civil servants - gathered in Helsinki, Finland, 16-18 May, for the 13th European Cleantech Forum.Plenary sessions, round tables, innovation showcases... and the Forum Dinner, at which ENGIE received the European Cleantech Corporation of the Year Award.This is bestowed on a major European company having not only made significant contributions to the growth of cleantech innovation over multiple years, but also undertaken noteworthy actions over the preceding 12 months. Previous European winners include Saint-Gobain, Unilever and Virgin.

Announcing the award Richard Youngman, CEO of the Cleantech Group, saluted the "determination, seriousness and speed" of ENGIE's response to the current disruptive energy transition, the "diversity of actions being undertaken", and the "high level of activities in the last 12 months." He added that "what ENGIE is doing...helps the growth of innovation... something close to our hearts."

He specifically mentioned ENGIE Fab, ENGIE Digital... and ENGIE's corporate venture capital investment fund, ENGIE New Ventures, whose role is to acquire stakes in innovative startups at their development stage, especially in Europe, North America and the Middle East. The administrators of ENGIE New Ventures, Greg Gorski & Hendrik Van Asbroeck, were there to receive the award.

"The Cleantech Group is famous in its field. Hundreds of important people from the world of energy and innovation were present at the Forum Dinner, and it was immensely satisfying to see ENGIE's efforts recognized in front of this community. We announced the creation of ENGIE New Ventures to the Cleantech Group on 18 May 2014, so it was a great way to celebrate the third anniversary!

"Energy transition is indeed disruptive, and could be described as an energy revolution. Not acting today would be the wrong choice: we must leap into that revolution. Since the arrival of Isabelle Kocher as CEO last year, a new vision has been developed, and I would not hesitate to say that currently, ENGIE could well be the most pro-active energy company."

"I feel deeply honored that our work at ENGIE is recognized by the Cleantech Group, an organization which my teams and I highly respect.

At ENGIE, we took the decision to embrace the energy revolution and be a forerunner, by implementing a transformation involving not only the material reshaping of the organization, but also initiatives paving the way to a future where the customer, increasingly aware and demanding, plays a central role. Our strong position in renewable power generation and global services should allow us to build innovative offers using digital solutions, new technologies and creative business models.

The Cleantech Group drives the dialogue among all those aiming to promote the adoption of cleaner and decarbonized solutions, and we hope to continue working together with this shared vision." 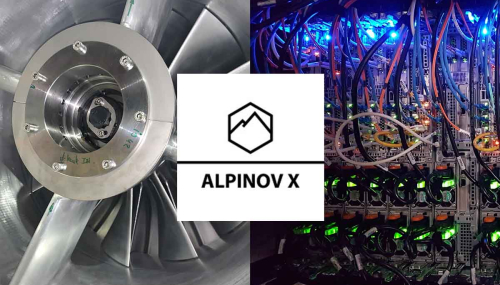 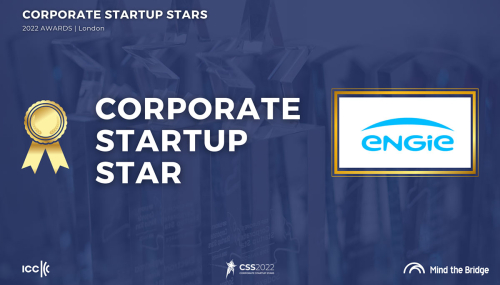 For the third year in a row, ENGIE has been distinguished for its collaborative approach with startups.... 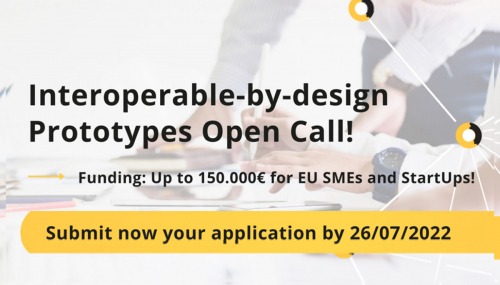 Call for applications for Interconnect Funding