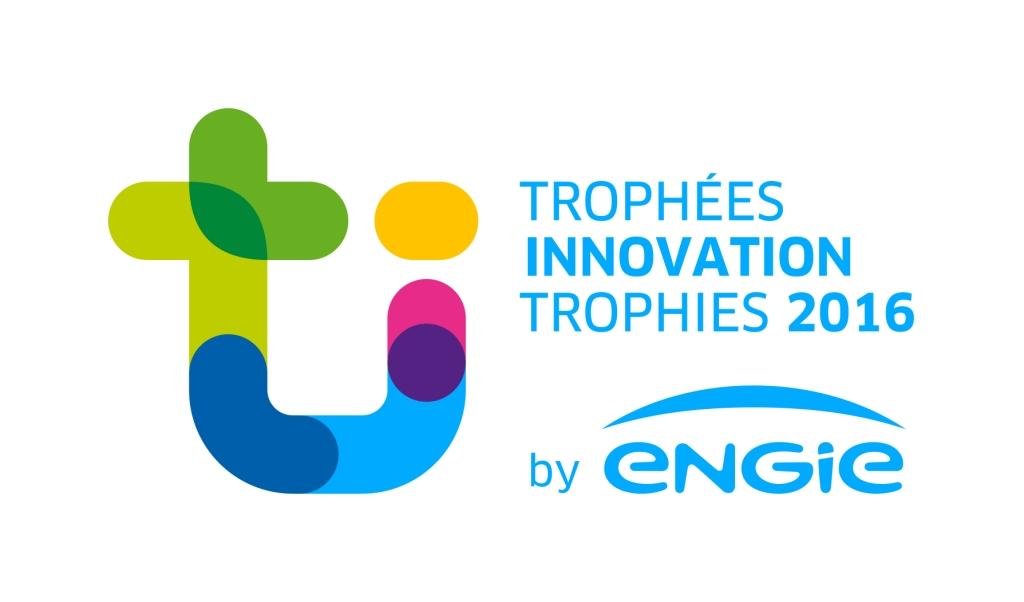 For 30 years, the ENGIE Innovation Trophies have aimed to share and spread the word about innovations initiated by Group employees while breaking down sector-level and geographical boundaries. This is an annual highlight of the Group's activity that allows you to learn about and develop innovative initiatives of all kinds.

Florence Cariou, Director of Innovative Projects, sheds light on the process that will highlight about fifty projects on June 7th at the Innovation Trophies ceremony.

How are the ENGIE Innovation Trophies being organized?

The application and selection process for projects has varied based on the technologies available at the time. 30 years ago, candidates had to fill out a paper application, whereas today projects are sent in digitally – on the Group’s internal innovation platform, for example – so you don’t have to worry about distance or time limits.

This year, 580 applications were submitted, a record for both quality and quantity! We have very high quality projects with a significant share of them from abroad. This may be one of the visible effects of Innovation Week 2015, which undoubtedly helped employees around the world better understand the potential of these trophies.

The projects are selected in stages by 200 evaluators from various parts of the Group. The first round of choices was made at the Business Unit level. About 20% of the projects, those that are considered most promising, will then be assessed at the Group level.

This year, the second round of selections took place over two days with a cross-disciplinary committee of about thirty people. The 150 projects were each reviewed by three people from different backgrounds (in terms of business), who then scored them.
A commission then took into account the ratings assigned by the Business Units and the evaluators. Some projects required expert assessment on certain technical points.
Finally, a Grand Jury of ENGIE management will decide on the winners from among the 52 finalists. Each of the 52 finalists will be able to defend their project via a "pitch" to the Grand Jury, which they will be coached for by the Innovation Trophies team.

After the Grand Jury session, the winners will be kept secret until the evening of the ceremony on June 7th, during Innovation Week.

Can you tell us about the event is going to take place on that day?

The ceremony will be preceded by a marketplace event on the afternoon of June 7th. The finalists will have a booth and will meet Group management, the press and other colleagues.

After an evening that will certainly be full of emotions, discoveries and surprises, the winners will be invited the next day to have breakfast with Isabelle Kocher, ENGIE’s Chief Executive. And this is only the beginning, since winning the trophies is meant to give them more visibility. One example is the "Book" that includes the year’s 100 best projects, the internal and external marketplaces, and the yearbook created by Human Resources for all of the HR projects that were submitted.

During ENGIE Innovation Week, a press breakfast will be held for the 2015 winners to “pass on” their title, and to showcase their innovative projects once more. Each year, the "Success Story" trophy category lets you get an idea of how the winning projects from previous years have grown and changed, highlighting their achievements and developments.

So even just submitting a project gives it greater exposure within the Group.

Innovation is not a linear process, and we do not win every time. As Einstein said, "A person who never made a mistake has never innovated," and we can’t innovate without taking risks and accepting the possibility of failure. For this reason we launched a Special Prize in 2015 for the "Best Failed Ideas", where project leaders can give an idea of the richness of their adventure, even if it didn’t lead to a material success. 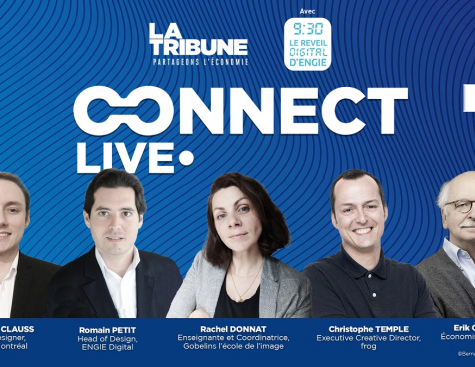 The next ENGIE morning digital meeting will be dedicated to digital design, on January 21st, from 9:30 to 10:30 AM (Paris time) in partnership with La Tribune. 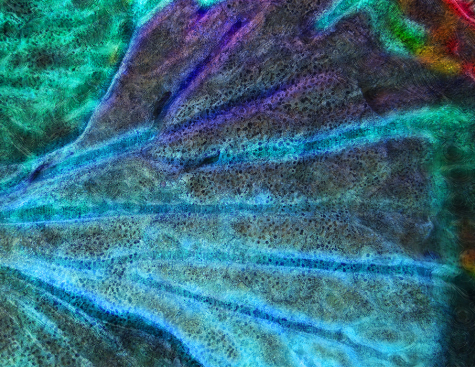 Renewable Energy Innovation Inspired By How The Natural World Works 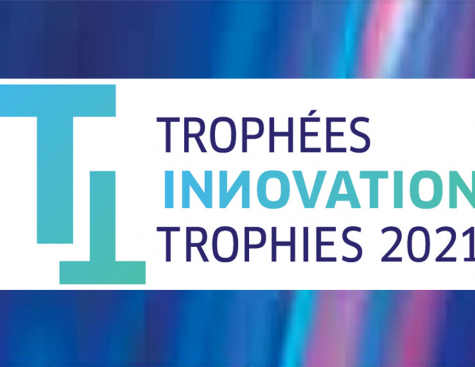 Csilla Kohalmi Monfils, Director of Innovation Ecosystems at ENGIE recently spoke to The Innovator about ENGIE’s Innovation ecosystem. Since ENGIE  launched the 36th edition of the Innovation Trophies last month, we chose to focus on these Trophies in this resume.