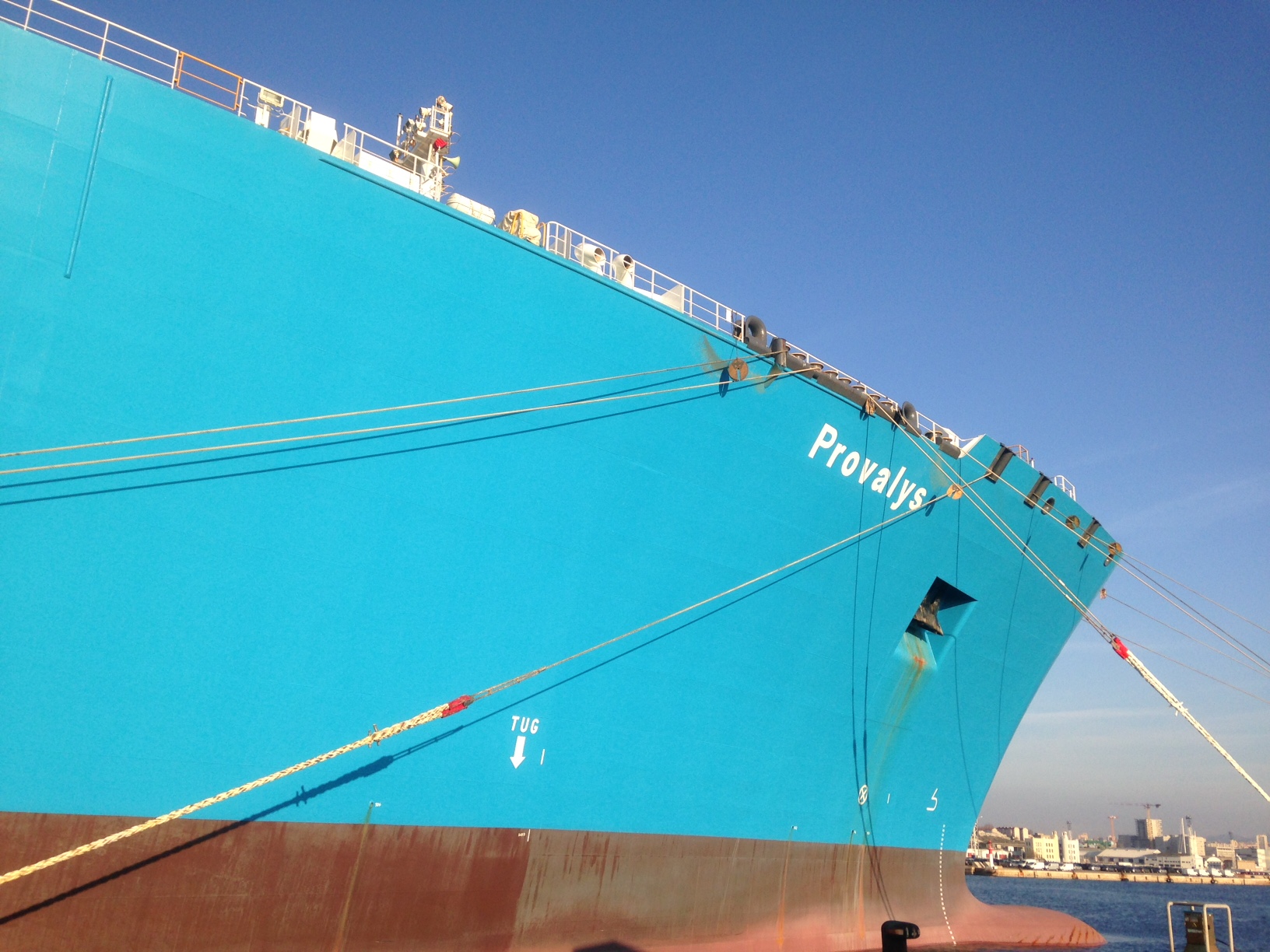 Ksénia Goloubeva is back from the port of Marseille, where she was on assignment for the CRIGEN’s ENGIE Lab LNG, installing the new Cargo-on-board software tool on the LNG tanker Provalys. After visiting the giant ship (154,000 m3) "from the bridge to the hold", Ksénia installed Cargo-on-board among the many other applications already being used on the ship – including one to detect whales – since it went into operation in 2006.

Why did you install this software?

Cargo-on-board is one of the latest software tools developed by CRIGEN in collaboration with the shipping department of the LNG BU and Gazocéan. It’s a first for an LNG tanker from the ENGIE fleet; in fact it is also the first example in the world.

The software is designed to help crews optimize how LNG tanks are managed on ship. It responds to three main challenges faced by an LNG carrier:


How did you do what you did?

After installing the tool on the computers of the commander, the second in command and the gas engineer, I presented Cargo-on-board’s features to the entire crew, which is about ten people. They asked to keep the presentation materials to be able to train new crewmembers. And it seemed important to present the basis of the thermodynamic models that were being put into practice in the tool.

What benefits do you expect to see?

The Provalys will test the tool and confirm the sea voyage models borrowed from Gazelys, another LNG tanker from the ENGIE fleet. The purpose of Cargo-on-board is to allow crew members to predict how much evaporated BOG will be consumed during the LNG tanker’s ocean crossing and, if possible, to reduce the amount used.

What are the next steps?

I’m looking forward to the feedback. We hope to install Cargo-on-board on other LNG tankers in the ENGIE fleet*. We also hope to one day see it used on all 300 LNG tankers worldwide. 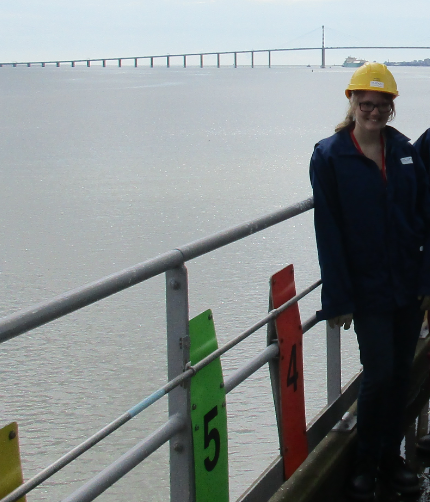 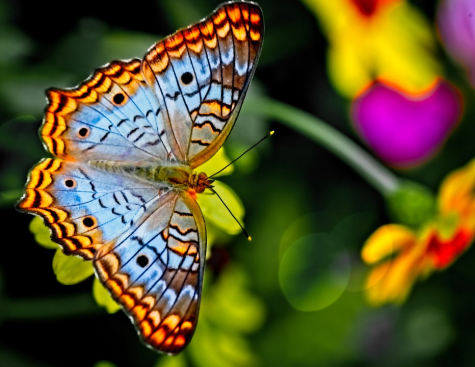 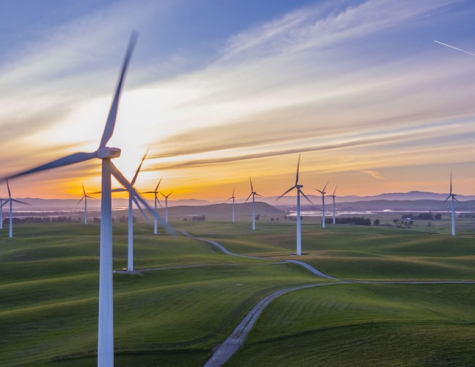