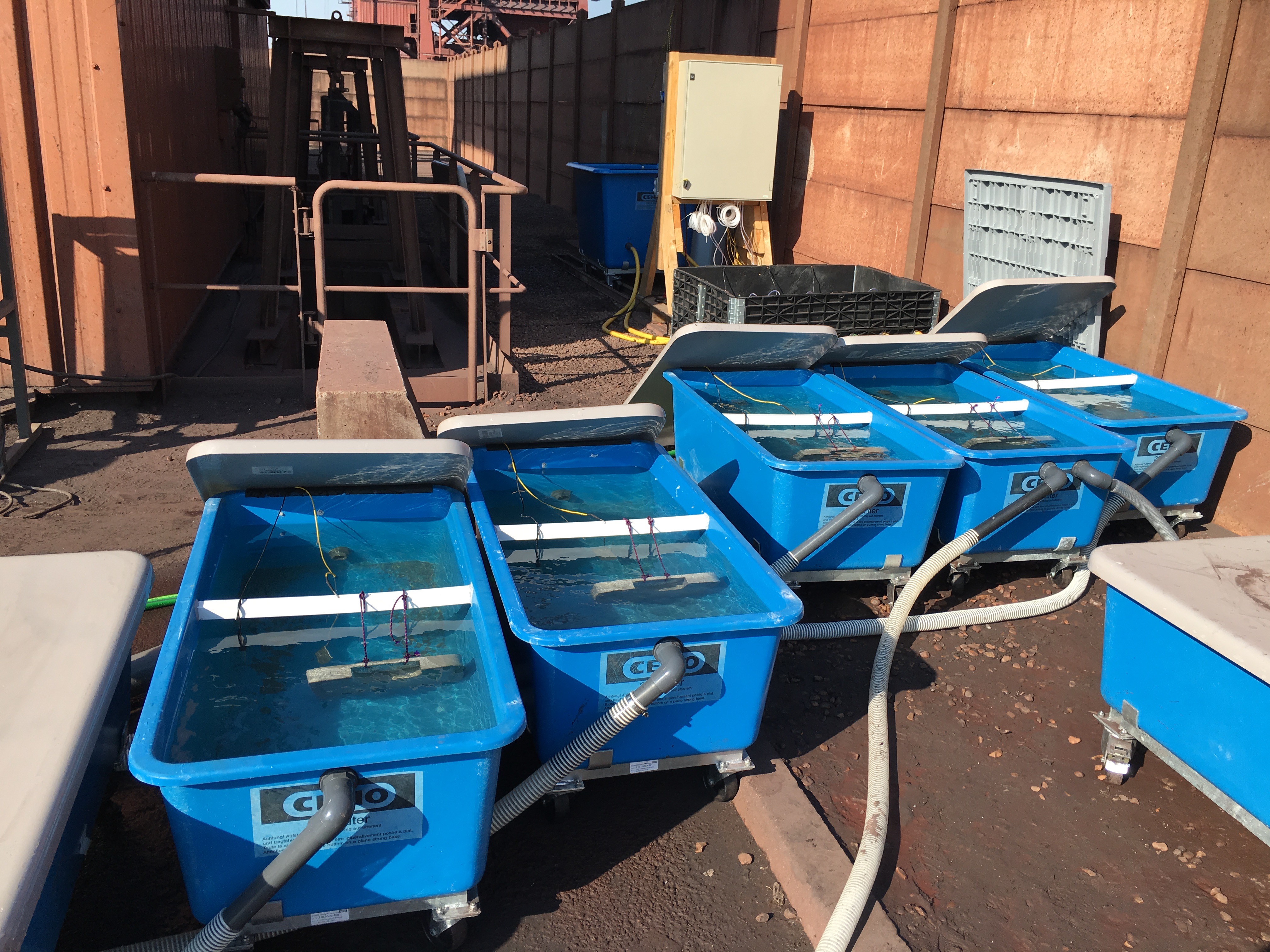 The French Navy has given its green light to test an ecologically-friendly antifouling solution developed with ENGIE Lab CRIGEN at its Ile Longue (Brest, Finistère) site, the base port for France’s missile-launching nuclear submarines (SNLE). ENGIE Lab CRIGEN will test the effectiveness of a solution based on marine biopolymers to combat the development of micro- and macroorganisms on the walls of the site’s district cooling network.

After successful tests in the methane port of Fos Cavaou (Bouches du Rhône) and on industrial facilities at the DK6 thermal power station in Dunkerque (Nord), this "green" solution – developed by ENGIE Lab CRIGEN with the startup Polymaris Biotechnology – has shown yet another success.

ENGIE Lab CRIGEN has been working with Polymaris Biotechnology since 2014 on this 100% natural biopolymer, which is based on marine bacteria, and that can be used to replace environmentally harmful antifouling products currently used in industrial processes involving seawater (particularly chlorine).

On the Ile Longue site ENGIE Lab CRIGEN will be working for the French Navy to develop and test a competitive anti-fouling solution capable of guaranteeing the cooling system’s performance and its infrastructural integrity, while taking a new approach to preserving the natural environment of the sea of Iroise. As in any industrial plant, the cooling process is a major operational component. In the case of the Ile Longue site, the heat-exchange cooling system functions by extracting marine water from Brest harbor.

The water is currently untreated, and the system components are fouled by marine organisms including molluscs, which proliferate on the walls of the heat exchangers during their bloom periods from June to November each year. Fouling impedes heat exchange, which can have major consequences on the cooling process. Maintenance teams currently clean the walls manually (scraping and cleaning with a Kärcher high-pressure cleaner), which, aside from involving system stops, creates irregularities on the various surfaces of the water network that can undermine their structural integrity.