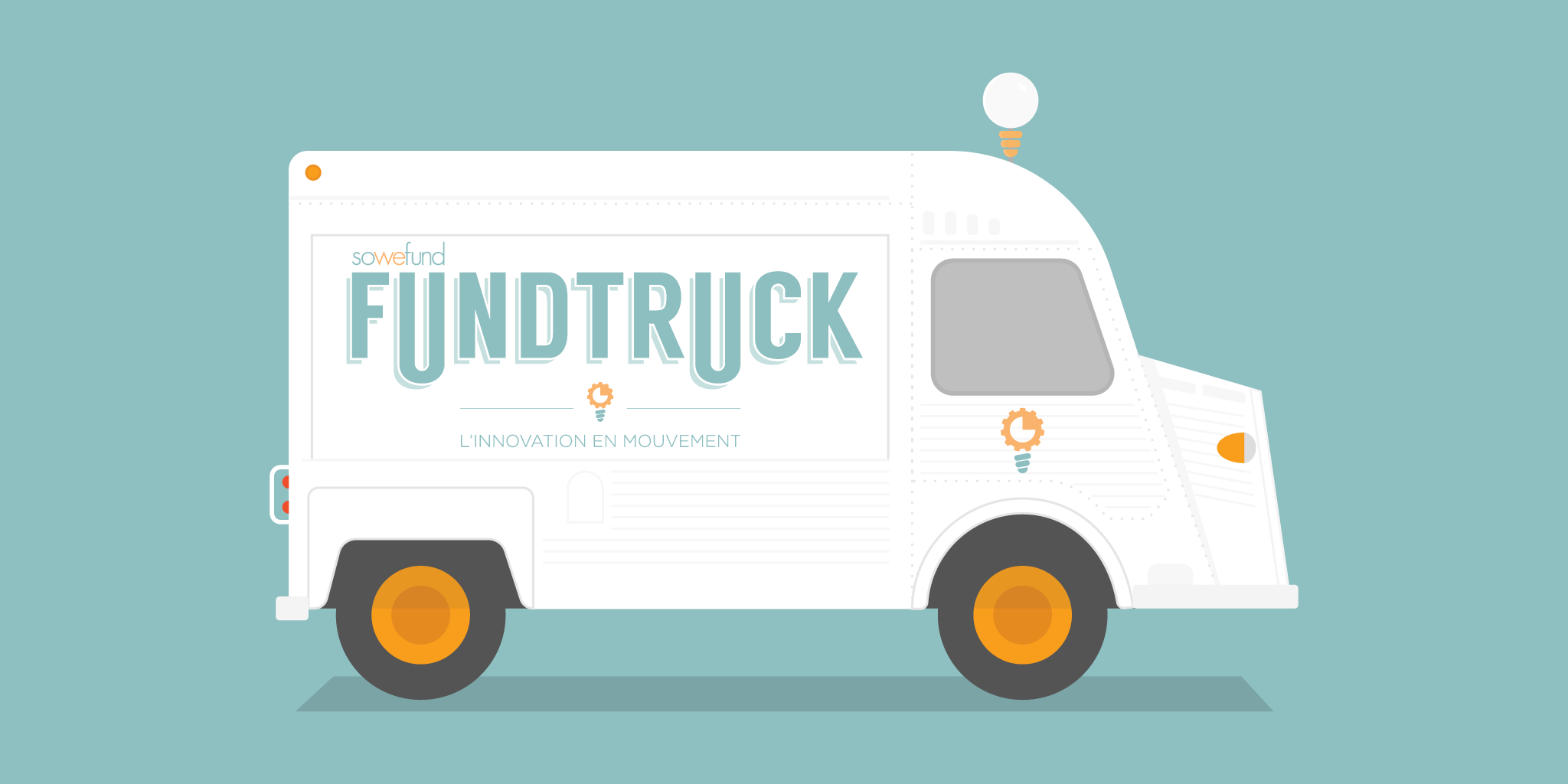 Remember the Fundtruck? The adorable little Citroen truck that crisscrossed the streets of the capital in September and October with a bunch of startups on board.

5 routes, 20 startups, pitches around the city, curious and enthusiastic audience asked to vote at every stop for their favorite startups and, ultimately, five startups that will now compete in the grand finale on Wednesday, December 9th.

The menu will include 5 young startups whose only thing in common is their creativity and innovative character...

Founded in 2014,Leka has developed Moti, a little robot helps autistic children suffering from behavioral, sensory, and social disorders to interact and communicate with their surroundings.

L'Orangerie de Paris has designed a vending machine that presses fresh orange juice directly in front of the customer. The machine knows when it needs to be refilled or needs troubleshooting.

Glowee won the Fundtruck round held at La Défense in front of ENGIE’s headquarters. The young startup (founded 2014) uses naturally occurring bioluminescence from marine bacteria to create a lighting system that doesn’t use electricity and that produces neither CO2 nor pollution.

OptiMiam is a mobile application that allows shops in your city to sell surplus food on time through flash promotions.

Lunii is a technological toy for children aged 3 to 7. It is a story generator that lets children hear stories for which they have chosen the heroes.

During the grand finale, finalists will have 3 minutes to pitch to business angels and Fundtruck’s investment fund partners in front of the coaches who helped them out them during trip as well as the general public.

As at previous Fundtruck stops, everyone present will be able to vote to choose the winner of Fundtruck 2015.

To participate in the event and vote for your favorite startups, click here.