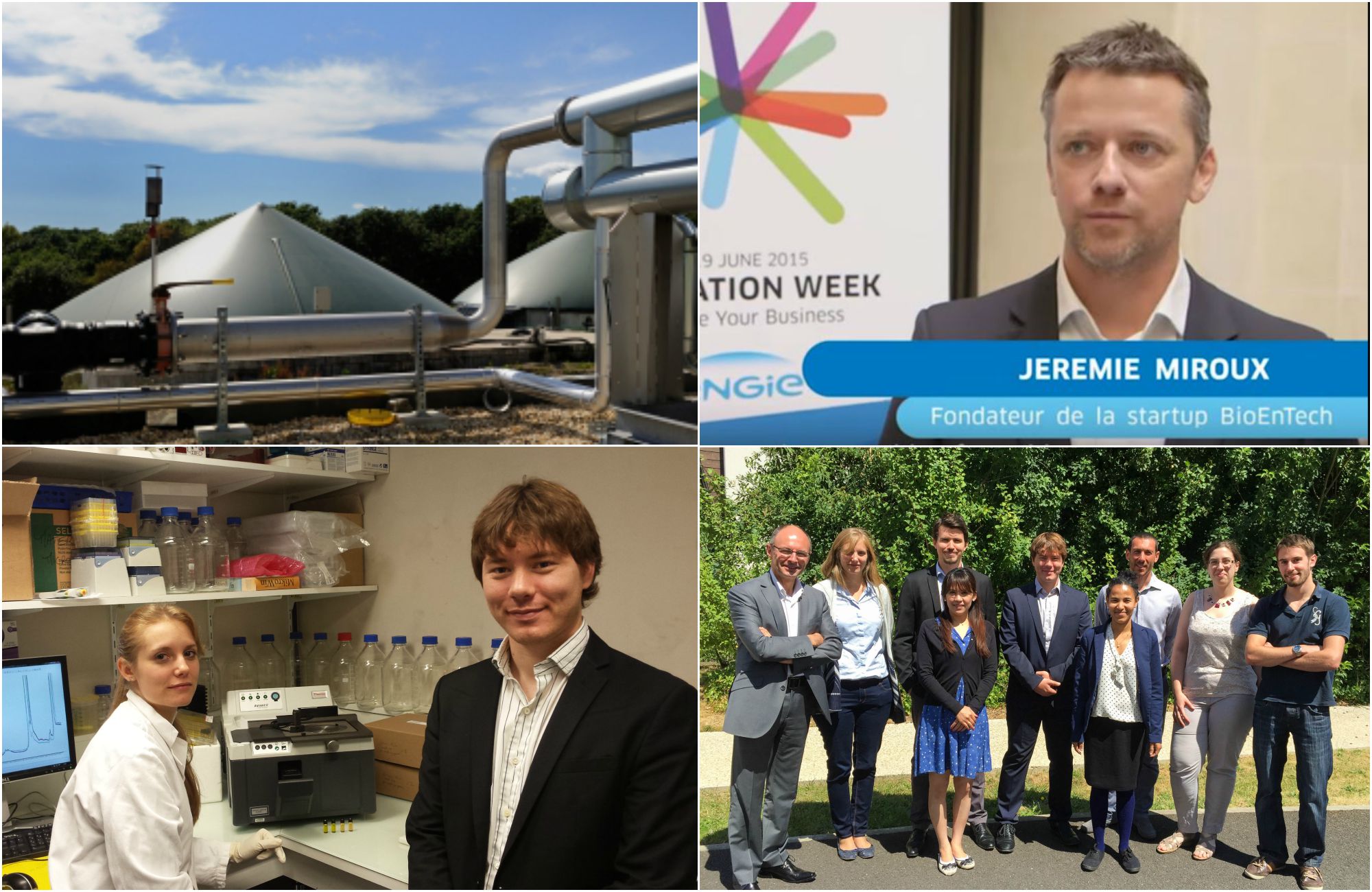 ​Innovative sensors for biogas plants: two winners for the call for projects

In January 2015, ENGIE launched a call for projects focused on developing innovative sensor concepts for biogas plants. Or, in other words, for new ways of measuring or "taking the pulse" of biogas plants.

To get a sense what the call for projects deals with, you can compare the digester apparatus of a biogas plant to a cow’s rumen (stomachs). The idea is to find new ways to understand what happens in the rumen of the cow without disrupting the digestion process. The issue lies in ensuring that microorganisms – which are living beings – have appropriate living conditions within the digester.

The challenge for biogas production, as in many other areas, is to collect relevant data in the simplest possible way, and to have these data to mean something both "smart" and useful in optimizing production.

Out of all the applications submitted in response to the call for projects, the selection committee – which included representatives from the ENGIE Group and Biogas Valley – found that two companies chosen in the final round were highly compatible in terms of contributing to an overall technical solution.

- BioEntech, a company that has made significant progress in developing advanced, efficient models for data analysis, and whose work is expected to lead to major operational improvements

- GreenTropism, a company that has found a highly applicable way of using sensors based on non-intrusive NIR (near infrared spectrum) technology

Congratulations to both companies!

ENGIE will now examine how to give the two companies access to existing units so that they can test their approaches and (why not?) collaborate with each other. This is also how innovation works: forcing two ideas together!

Read the interview with Jérémie Miroux, founder and CEO of BioEntech

Read the interview with Anthony Boulanger, founder and CEO of GreenTropism

ENGIE has launched a new Call for Projects about Innovative design of miniature methanization units. The deadline for responses is september 21st.