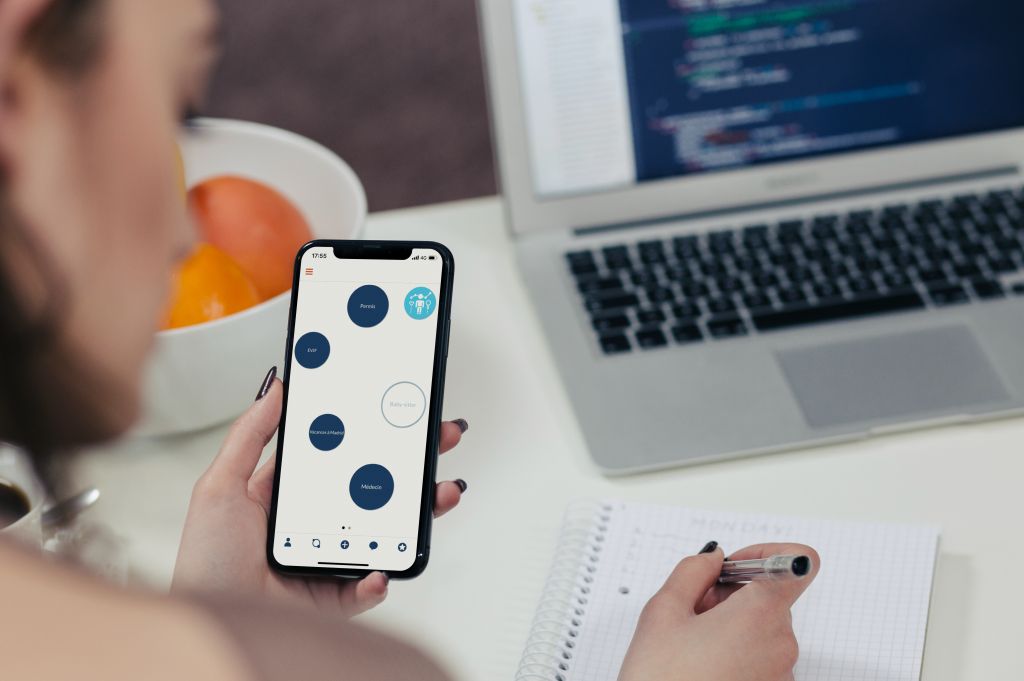 Jobbers becomes ONE Conciergerie and takes off

At ENGIE Innovation we thought we knew everything about Jobbers, who were there with us at CES last January after winning a call for projects about developing a local services platform for company employees. But now that we’ve invited them to show their new work at the ENGIE Lab at Viva Technology in May, we’ve learned that Jobbers has changed – first of all, they’ve changed their name!Jean Benedetti, their CEO, told us about the new identity.

Q- You were at the CES with us in January 2018. What’s been going on with you since then?

First of all, we changed our name! Since April 11 Jobbers been known as ONE Conciergerie, the digital concierge for everyone.

The CES got us a lot of contacts and visibility. For example, we are now doing tests with a well-known railway operator who we first met on the ENGIE stand. But outside the CES, we’ve also been at the center of many other very positive changes!

We announced a million-euro fundraising found with the capital acquisition from John Paul (Accor Group), the world's number one concierge service that works in 22 countries and will help us in our international growth. We are starting a first project together in London this summer!

We also signed a major contract (a "game changer" for us) with the Action Logement group via its subsidiary IN'LI. They own 42,000 homes in the Ile de France region and are rolling out our solution for each of their tenants. The size of the project is unprecedented!

In terms of technology, we released an app a few days before CES called ONEApp, our conversational app. It was initially available on the Apple Store and was then released on Android in March and is now available as a "WebApp", meaning it can be embedded in third-party applications.

In terms of structure, we are approaching 40 full-time equivalent employees (CDI and direct subcontractors) and have taken on Karim as our CTO and Anaïs as our our CMO.

This summer we will be moving to new, more spacious offices near the Etoile in Paris.

Q- Are there things you would change if you had to re-create One Conciergerie?

It's always easier to make a diagnosis after the fact, but here are some important rules that we would strive to follow to the letter if everything had to be done again:

Q- What do you expect to get from participating in Viva Technology this time?

First of all, being alongside ENGIE is rewarding and lets us benefit from your image as an innovative group.

Second, being in Vivatech for a startup has become a must. You have to be there to show that you exist, to show you’re in good health, and this works especially well when you’re with a big company.

Lastly, Vivatech is an excellent time to detect all kinds of new opportunities, whether for partnerships or business contacts.

Q- A slogan that defines you?

The future will be human!

The blockchain technologies that are underpinning widespread decentralization will hopefully bring about a better balance of power, more security and protections for people’s personal lives. Company employees may find some profitable areas to apply what we provide, and we hope to see how this plays out by observing the car-sharing solutions that are taking over during the transport strike.

Next-generation algorithms (referred to in general as the artificial intelligence) will also revolutionize the tools for producing goods and services, and the global distribution of state and corporate wealth will be profoundly changed.

Ultimately, we deeply believe that the keys to success will be in the hands of those who manage to preserve humanity in the relationships between people (companies with their customers and with their employees, for example).

Read more about ONE Conciergerie