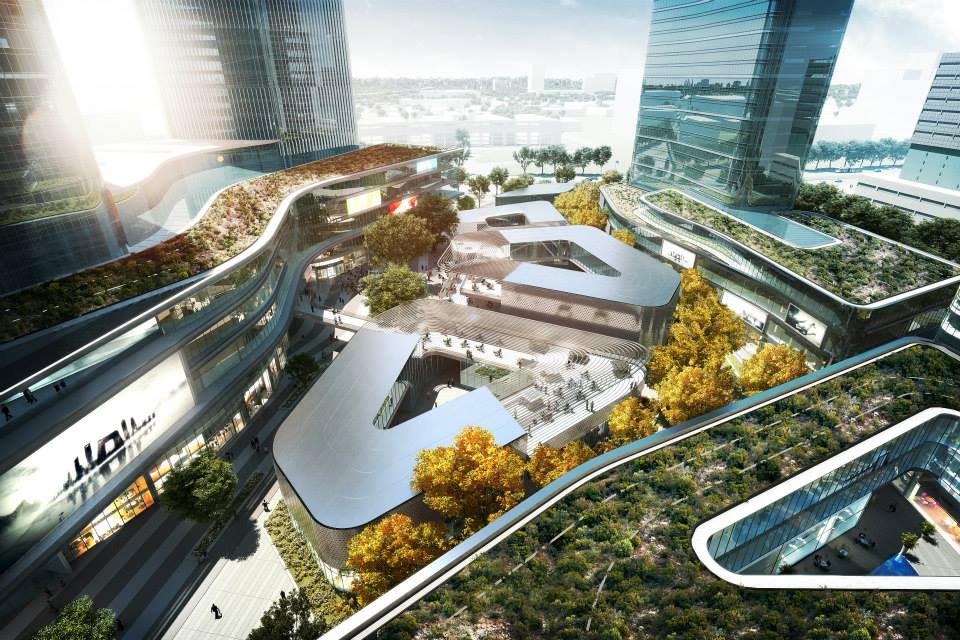 As one of the winners of the call for projects on Heroïc Land, the Lille-based startup Stereograph and ENGIE are old friends. The two companies are already working together on connected building projects. Stereograph will join ENGIE at the Energy Lab at VivaTech from June 15th to 17th. Manuel Gomes, Stereograph’s co-founder, talked to us about starting to work together and his plans for the future.

Q - Hello Manuel. First of all, tell us about Stereograph!

You could say that Stereograph is an old startup, since it’s been around for 9 years! We specialize in 3D tools for architecture and building infrastructure.

We have 2 main areas of activity:

Our core business was and is creating image, video and 3D applications for architects. We create beautiful, realistic images of buildings and real estate projects to put projects in context or illustrate ones that don’t exist yet. In this particular field, our clients are architectural firms, often ones known worldwide, who ask us to join them during the design phase for competitions. We work with the biggest American firms and many French ones too.

Our second area of activity is in software publishing, and this is where we work a lot with the ENGIE Group. Four years ago we developed an operational BIM product called TEIA. TEIA allows users to manage 3D BIM models, connects them to all the buildings in your scope and lets you control and supervise operations. It’s a hypervisor that lets you connect all the relevant data to the model, online.

ENGIE’s subsidiary INEO Digital is currently integrating our product into its proposals and we also work with Axima and Cofely.

Q – In what way is your product innovative?


We are the only company that has developed a mature, industrially-replicable BIM product for building operations. It’s totally open, which is why INEO Digital is particularly interested in it. This means it can be developed to include new functions based on the customers' needs. Our interface lets them keep ahead of smart building trends.

Q - How did you start working with ENGIE?

After that, our TEIA product started to get a good reputation within ENGIE and we eventually began working on an initial project with Ineo Digital in 2015 for a parking lot project.

We began collaborating seriously on other projects because we have a replicable product that meets a real customer need. We currently have a partnership agreement with INEO and are trying to develop it elsewhere within the ENGIE Group with Axima and Cofely. We work with all smart building stakeholders at ENGIE.

We had already jointly responded to some consulting projects with Ineo Digital for the Heroic Land amusement park project in Calais when we decided to submit a response for the call for projects launched by ENGIE Fab for the same zone. That’s when we were selected as one of the innovators for this project.

Now we’re waiting to take the next steps. ENGIE invited us to attend the MIPIM alongside the two other winners of the call for projects. And we will be working with ENGIE to tailor the functional aspects of the tool and integrate it into the Heroic Land project.

ENGIE has given us a real opportunity by asking us to join them at trade fairs like the CES earlier this year in Las Vegas, the MIPIM in March and Vivatech in June. It is very costly for small businesses like ours to exhibit alone at this kind of world-renowned international exhibition. We prefer to use that budget to develop our business.

Q - How do you see the future of connected buildings and what role do you intend to play in it?

BIM arrived a few years ago in France. It’s not totally new. Several other countries have already created legislation to impose the use of BIM in the design, construction and operational phases of a building project, including the UK, which in this respect has a definite lead over France. Nevertheless, BIM is now becoming standard in France much like everywhere else in the world.

We’re seeing a clear break with the past: the entire construction business is now moving into the digital age. BIM is helping this change take place, which is in fact revolutionary rather than just an evolution.

We will soon be seeing new tools, new working methodologies, new ways of working together both technologically and digitally. Data is a very important aspect of how BIM works and creates value, and this data can be used in many different domains.

We are entering a new era. ENGIE needs to take a position on BIM. Its subsidiaries are currently doing so: Axima, for example, has created BIM Life; and Ineo Digital is well-positioned on operational BIM because it is integrating the best technologies on the market.

The revolution underway is similar to the one that happened with smartphones. We are switching over to a new digital approach to building management, and Stereograph wants to play an important role in the movement. We are strongly positioned on the operational BIM – in fact we are the market leaders in France – but we also want to have a role internationally, where we currently don’t yet have an equivalent product.

We also have a presence in the United States: Stereograph opened an office there in 2014. We are definitely expanding our international business.

Q - What question you would have liked me to ask you?

We would like to know when we will be able to start working on the ground with ENGIE both in France and abroad... We really want to grow all over the world, and ENGIE could be a major driver for us, particularly in Africa or the Middle East, where ENGIE is very active.

We can bring our expertise and our technology to the table, and ENGIE can support us in the international market. Of course, we want to take a big stake the French market before invading the rest of the world, and if ENGIE can support us there it would also be a major opportunity for us. 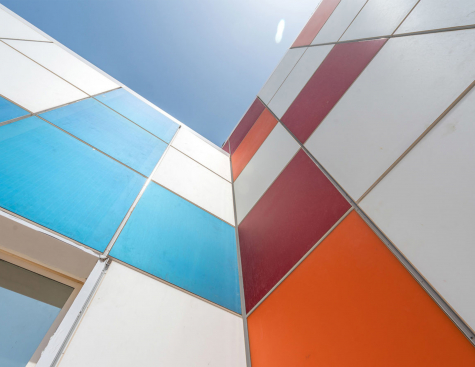 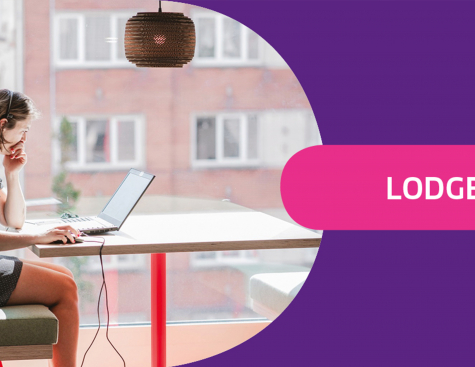 Safe@work by LODGE.co: for a serene return to the office.

LODGE.co, a startup assisting companies in the economic and environmental optimisation of buildings, is launching a digital solution to manage workspaces during this period of deconfinement in order to meet the new health and physical distance regulations imposed by COVID-19. 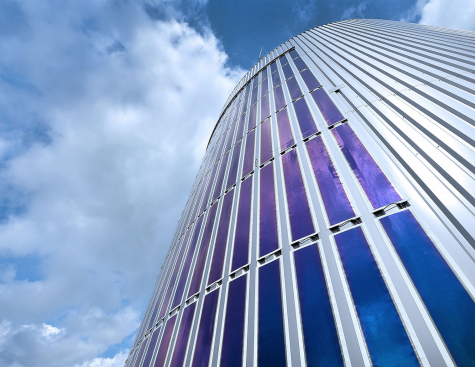 To make the energy transition happen, flexibility is key. And that may also turn out to be true for the way solar energy is captured. A new generation of flexible solar panels that can augment energy storage capabilities are being built to power large industrial buildings, private homes and vehicles.