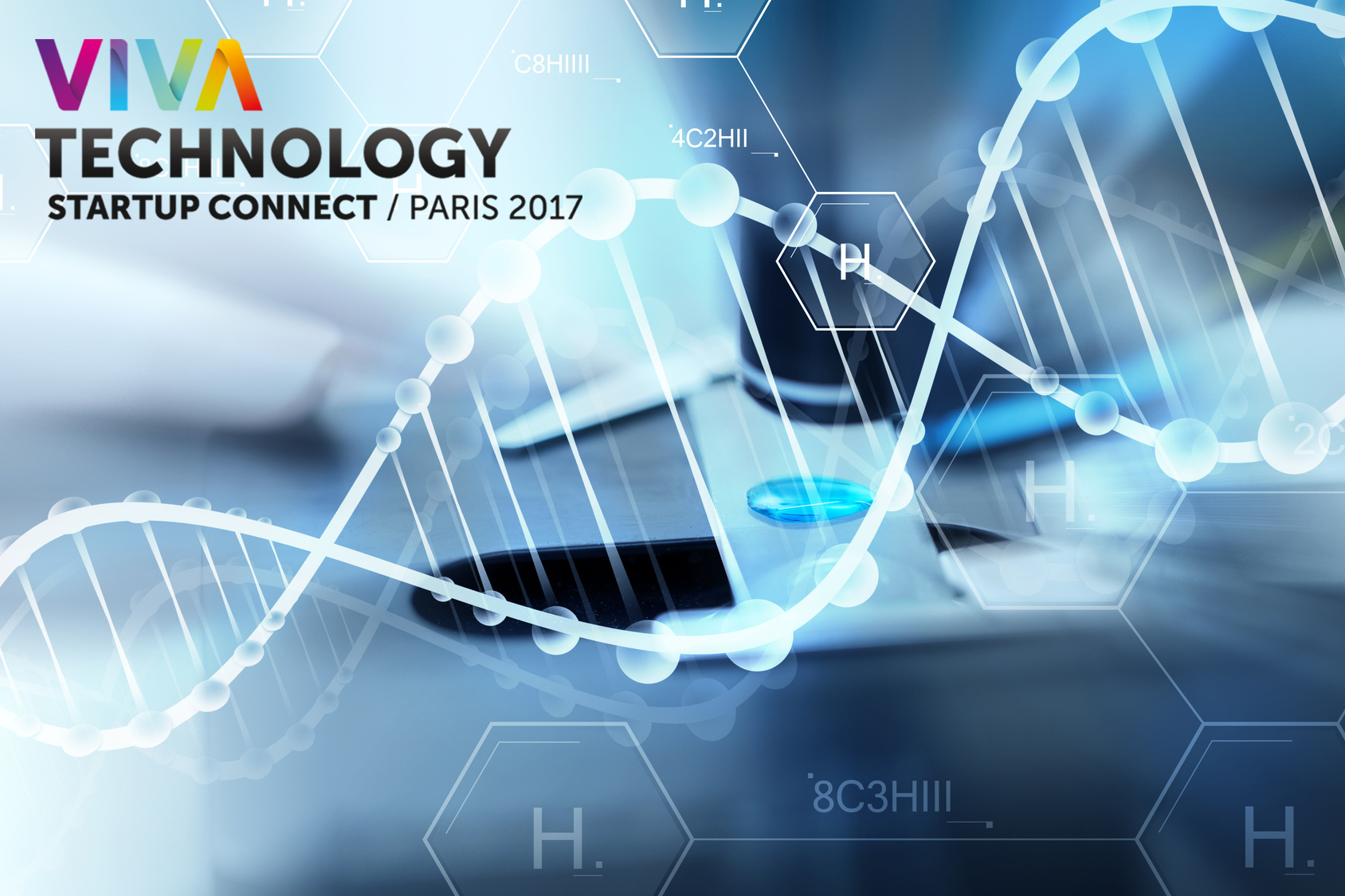 ENGIE is looking for innovative applications for hydrogen in the sectors of green mobility, independent energy generation and power to gas.

In the energy transition, hydrogen is a natural candidate to replace fossil fuels.

It can be used to store energy, especially renewable energies, when all of the power generated cannot be consumed at once.
It can also be used to generate energy (using fuel cells, for example, to power hybrid vehicles or independent energy generating systems).

ENGIE is looking for innovative applications for hydrogen in several sectors:

Rewards and benefits if your project is selected