A single molecule to produce directly hydrogen from sunlight?

Making solar a viable alternative energy source is about maximizing both input and output: how to absorb as much sunlight as possible, and how to transform the light into usable sources of power. A research team at The Ohio State University has developed a breakthrough molecule that promises to do both, offering a more direct path to turn sunlight directly, quickly and efficiently into hydrogen fuel.

The innovation is based on a new form of the rhodium element. By using LEDs to illuminate acid solutions containing this molecule, the research team observed that hydrogen was produced when the latter was excited by photons.

"The general idea is that we can use the solar photons and directly transform them into hydrogen. Simply put, we store the energy of sunlight in chemical bonds so that we can use it later, "said Claudia Turro, lead author of the study, featured in the journal Nature Chemistry. It could therefore be a major breakthrough in building a future without fossil fuels.

Here are five things to know about the breakthrough:

● A new molecule from rhodium acts both as a solar energy collector and as a photocatalyst of water to produce hydrogen.

● By successfully capturing the entire visible spectrum of sunlight, this new molecule from rhodium allows a gain of 50% in captured solar energy compared to the efficiency of current solar cells.

● By concentrating the energy of the visible spectrum of sunlight within a single molecule, itself capable of acting directly as a photo-catalyst of water, the loss of energy during the chemical reaction is therefore greatly reduced and the production of hydrogen is 25 times more efficient than with the previous devices.

● Next steps ? Successfully use this new molecule to produce hydrogen over a longer period of time and develop a photocatalyst that relies on more economical materials; rhodium being a rare and expensive element. 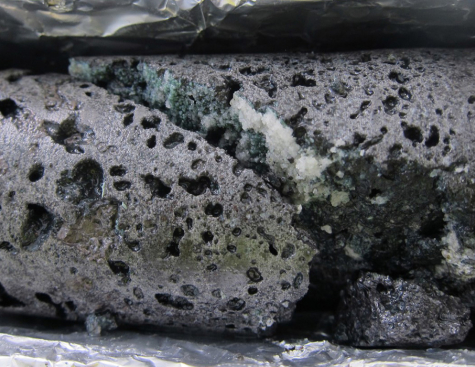 As the world races to reach the goal set out in the Paris Agreement  — keeping the increase of global temperatures below 2° Celsius — governments, NGOs, companies and citizens alike are doing their best to boost green energy sources. (credit: CarbFix, Sandra O Snaebjornsdottir) 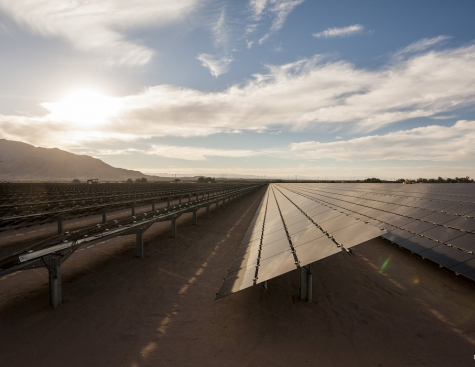 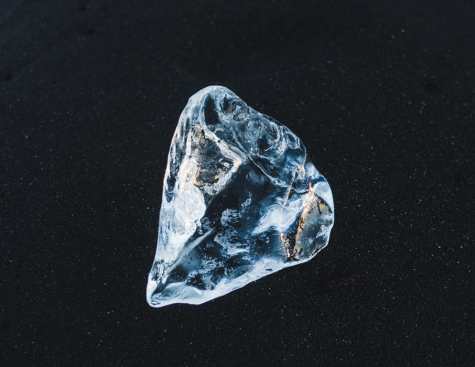