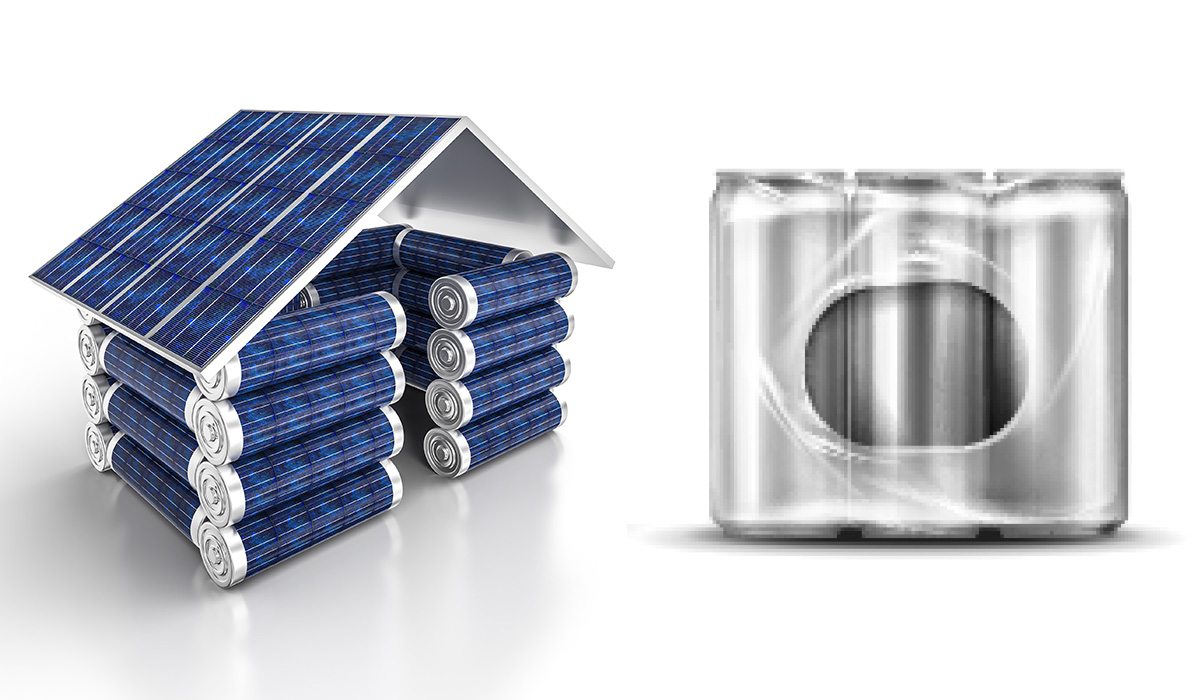 From sharing excess PV energy with employees to community batteries, several initiatives show how it’s possible to use solar energy surplus in a way that can benefit consumers.

Part of the solution lies in improving the technology of battery storage, but there are also current solutions that can include immediate redirection and use of the energy surplus.

The share of renewables in our electricity supply is multiplying, year after year. According to the International Renewable Energy Agency (IRENA), more than 260GW of renewable energy capacity was added globally in 2020, exceeding the previous record set in 2019 by nearly 50%. Solar and wind energy in particular are leading the way, accounting for 91% of renewables used in electricity production.

In the meantime, the price of solar electricity has dropped 89% over the last decade, with the overall prices of solar installations plummeting and the only factor slowing the wider distribution is finding affordable land and steel.

The result? Overproduction. After all, unlike fossil fuels, renewable energy is free, abundant and doesn’t harm the environment. The problem is not only that the surplus of energy goes to waste, but it can also create serious problems for energy grids when surges occur. Such excess of energy disrupts the ideal balance needed between the amount of electricity generated and demand. Part of the solution lies in improving the technology of battery storage, but there are also current solutions that can include immediate redirection and use of the energy surplus.

Here are several initiatives that show how solar surplus can be put to use and even be beneficial for consumers:

Australian manufacturer Hunter Douglas, a supplier of blinds and window awnings in Sydney, aims to become the country’s first company to sell its excess rooftop solar energy, at a discount, to its workers.

In Australia, the Labor party has promised that, if elected, it would invest more than $200 million to install 400 community batteries across the country. This shared battery solution would allow thousands of households with solar power to pool excess electricity generated by solar panels, store it and share it later.

Excess energy in exchange for beers

This is brewing to be a first-ever for the renewable market! Asahi Group’s Carlton and United Breweries (CUB) in Australia is offering to buy excess solar energy from households with cans of its Victorian Bitter beer instead of cash.