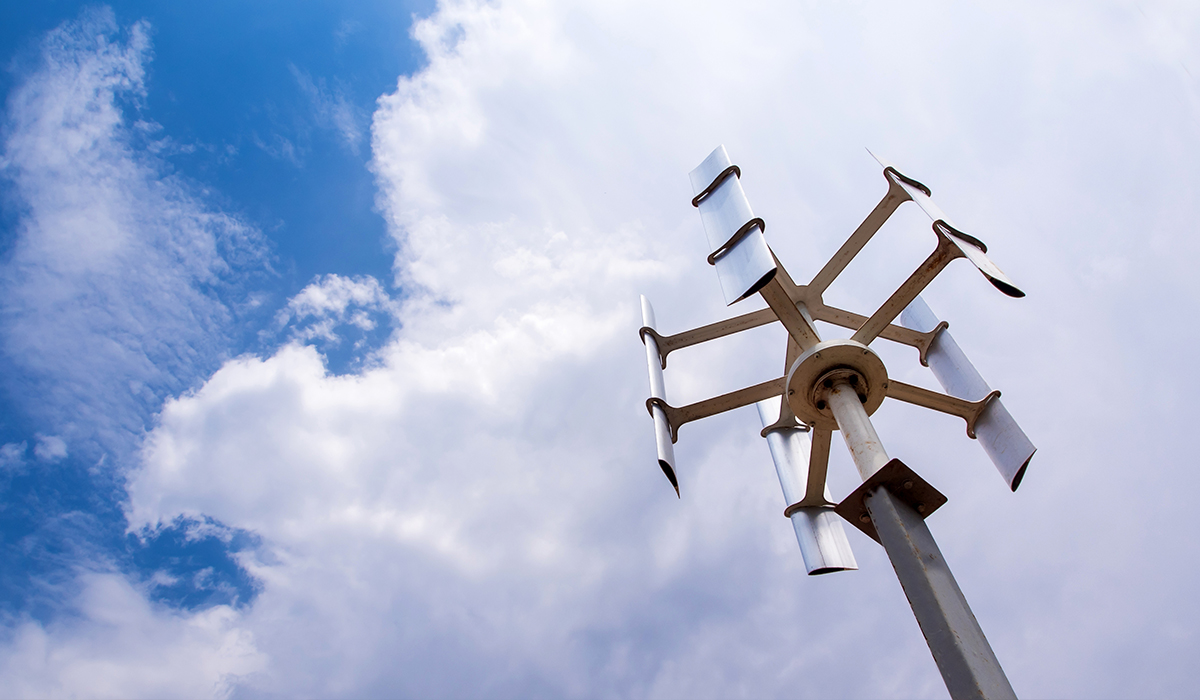 The New Generation Of Wind Turbines

With overall demand for renewable energy steadily rising around the world, the acceleration of wind power adoption stands above the rest.

Researchers and experts around the world are working on new ways to harness power from the wind with whole new kinds of turbines.

Wind’s share in the renewable energy sector has grown from 19% in 2018 to 23% in 2019 as next-generation technologies are augmenting both efficiency and reliability. In recent years, wind turbines in particular have become taller, built with longer and lighter rotor blades. But now researchers and experts around the world are working on new ways to harness power from the wind with whole new kinds of turbines.

Here are three innovative projects that caught our attention :

Countries in the Pacific region are regularly at risk of typhoons. Two notably violent examples in recent years were Typhoon Hayian in 2013 and Typhoon Hagibis in 2019, which left thousands of people without power for weeks. In regions and islands where getting a reliable electricity supply is already a challenge, natural disasters aggravate the situation. Responding to this reality, Tokyo-based startup Challenergy is designing wind turbines engineered to withstand high wind speeds, which can continue to generate power during natural disasters.

Power your home for 25 years

Wind accounts for 7.2% of power generated in the United States, mostly through the use of commercial wind farms. Icelandic renewable energy company IceWind is betting on a completely different and smaller model... for homeowners. The company is launching an innovative six-bladed wind turbine that can generate consistent power for more than 25 years for homes in the United States.

Most of the wind around us cannot power traditional wind turbines as it is not strong enough. But what if it was possible to harness the power of a light breeze? Researchers in China have designed the B-Teng, a “tiny wind turbine” that could potentially power electronics by collecting the light breeze whipped up by a walk.

ENGIE Eye: Towards a 100% recyclable blade 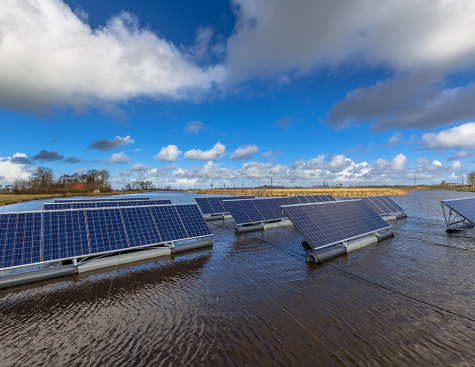 Solar On Water: A Bright Future For Floatovoltaics

Growth forecast for floating photovoltaic (FPV) and the efficiency of this energy source make it very attractive but are there only benefits? 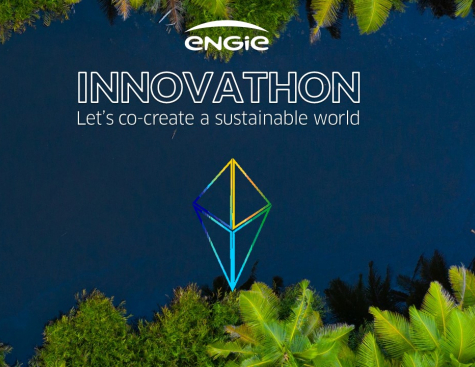 Look back on an unprecedent adventure. In 2017, the BU GEM (ENGIE Global Energy Management) and seven of its customers launched the inaugural Innovathon on customer experience . Three years later, the second Innovathon has just wrapped up. Working with six other GEM customers, participants identified projects pointing towards ways of doing profitable, sustainable business. 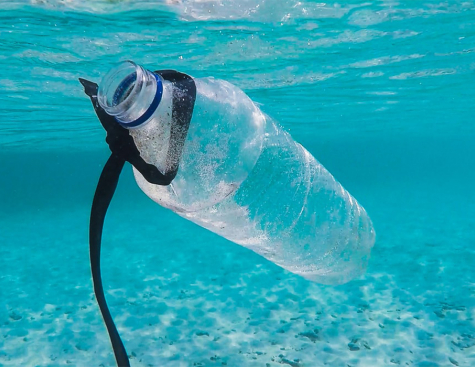 We used to think about recycling plastic as turning used bottles into new bottles.