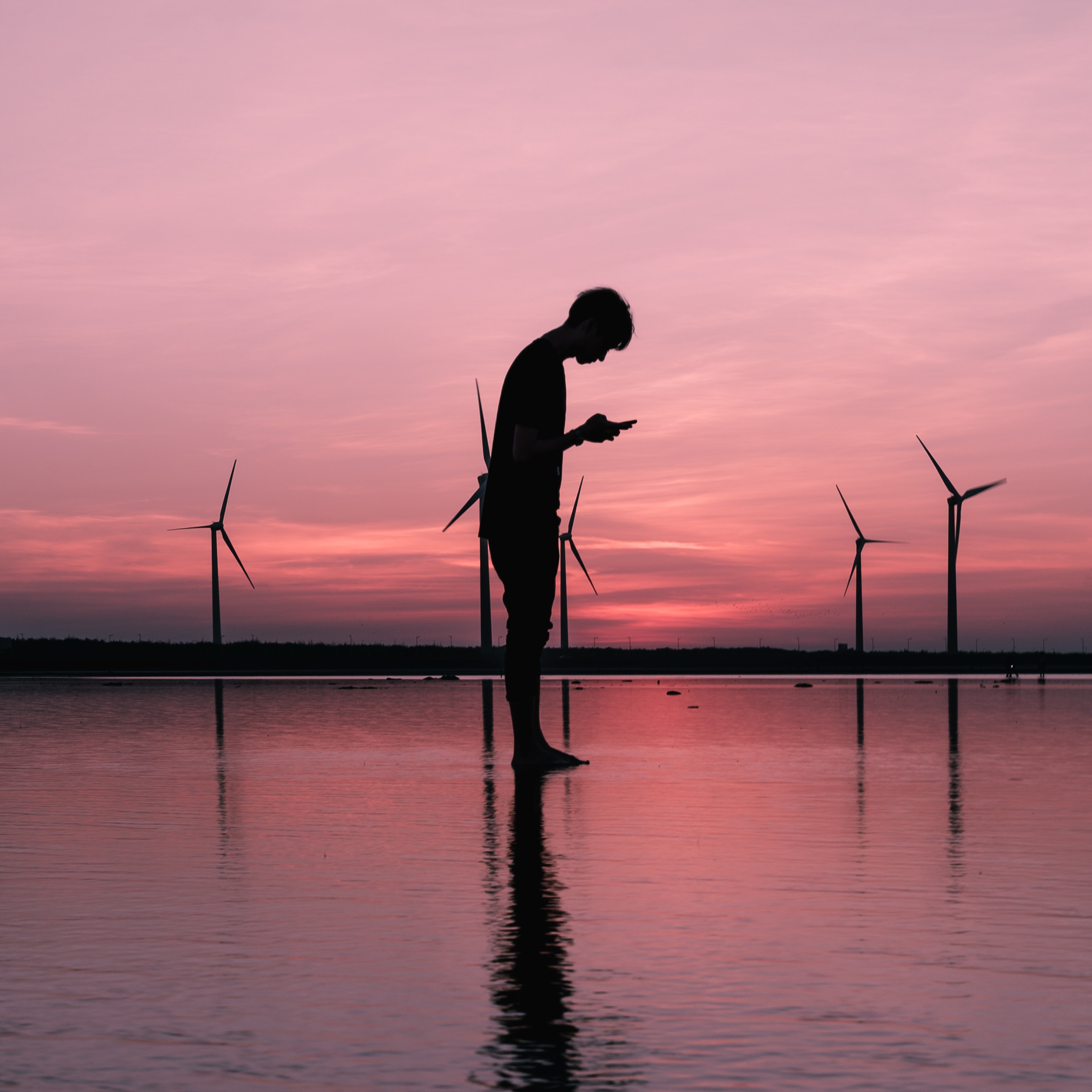 Still, there are scientists working hard to predict both the force and direction of the wind, which can help maximize its potential as an energy source. One notable approach involves studying the behavior of brain activity, linked to recent studies that have been used to expand the capacities of Artificial Intelligence.

Researchers from the Universities of Messina and Catania in Italy and Polytechnic University of Madrid, Spain, have applied these discoveries to a set of algorithms modeled on the human brain to help recognize wind behavior and thus predict the amount of energy that will be generated by the turbines of a wind farm. This will help to solve the problems caused by the randomness of wind, which can limit the efficiency of energy capture electrical systems.

The research is based on third-generation spiking neural networks or artificial neural networks. The system will place the network inside the wind farm, predicting wind patterns for the subsequent hour. The solution has already been tested on a large wind power plant in Catania on the Italian island of Sicily. Winds of change, indeed!