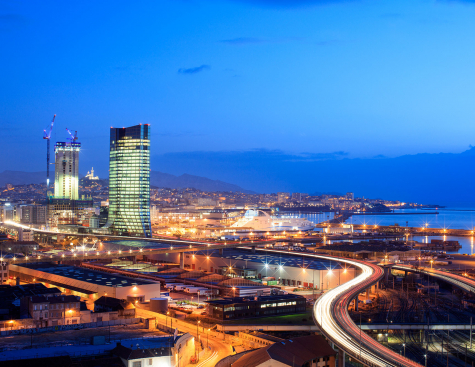 ENGIE, partner of the Med'Innovant Competition

Med'Innovant is a competition that has been held every year for the past six years by Euroméditerranée, the public development agency, and their City of Entrepreneurs as a way to identify innovative solutions and services in the smart city and smart port sectors.ENGIE is a partner of the competition via its regional division for Provence-Alpes-Côte d'Azur, Monaco and Corsica.We asked Regional Director Michel... 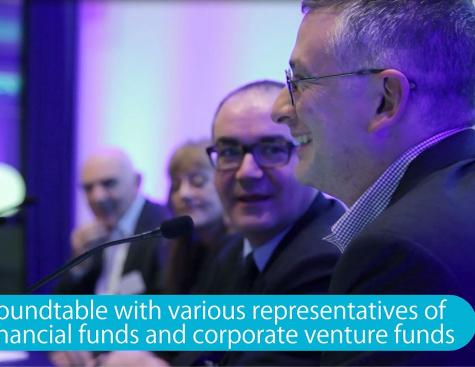 Discussions to better understand the role of various cleantech players

Through a partnership with the AFIC and in the symbolic setting of the Palais Brongniart, ENGIE New Ventures, the Group’s venture capital fund, held a conference on Venture Capital (VC) in the cleantech sector on December 3rd with representatives of financial funds, corporate funds and startups in which the Group has invested.. 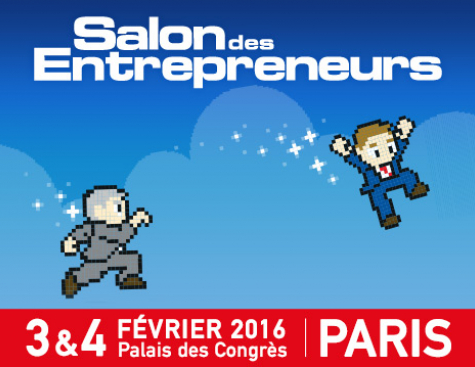 ENGIE at the entrepreneurs trade fair on February 3-4, 2016

The 23rd edition of the Entrepreneurs trade fair that will take place on February 3-4, 2016 in Paris will be the largest gathering of entrepreneurs in Europe! Over 50,000 visitors are expected at the Paris event prior to editions in Marseille, Lyon and Nantes. The other figures for this show are equally impressive: 2000 experts, 200 lectures and workshops, 150 entrepreneurs and 50 networking sessions...