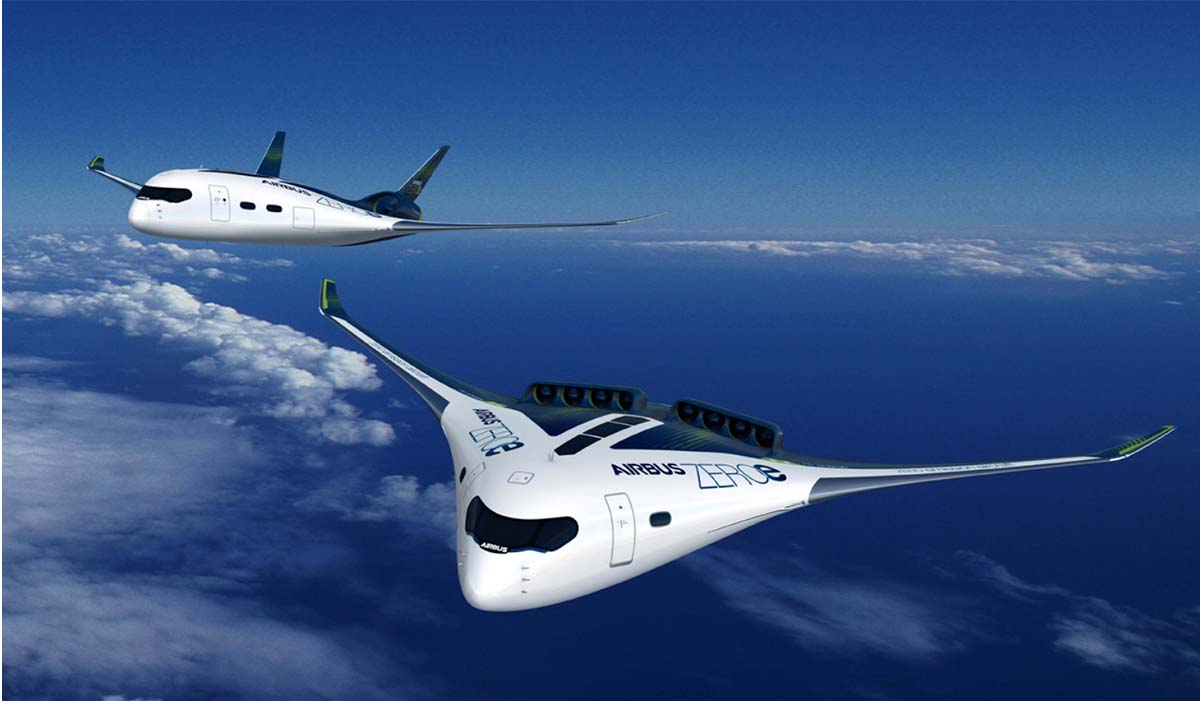 Zero-emissions aircraft that run on liquid hydrogen are currently the subject of several studies which hope to see a first plane enter service in 2035. Between now and then, there are still a lot of challenges to overcome!

When the French government announced a recovery plan in June 2020 to help an aviation industry that had already been severely impacted by the Covid-19 health crisis, it was clearly expressing its willingness to see a zero-emissions plane in the air by 2035. But the question is, how can we turn that wish into reality? Renewable synthetic fuels are one potential avenue of exploration and molecular hydrogen (H2) is another, just so long as it is renewable hydrogen of course.

Today, 53 % of the world’s production of hydrogen is used to produce ammonia for fertilisers, 32 % is used in oil refineries and 8 % for the production of methanol. Hydrogen for transport is still a niche market, but that is going to change. The total demand for hydrogen is currently around 70 million tonnes per year, however by 2050, the International Renewable Energy Agency (IRENA) estimates that it will increase more than threefold to reach 240 million tonnes per year.

Growth will mainly take place in the heavy transport sector, which includes aviation (as well as road and sea transport). It is a fact that hydrogen produced from renewable energies provides a solution that drastically reduces CO2 emissions (compared to conventional fuels) and reduces nitrogen oxide (NOx), sulphur oxide (SOx) and par- ticle emissions, although without completely eliminating them.

But what form will this hydrogen take? This question really pinpoints the crux of the problem: it is complicated to store hydrogen gas because of its very low density: the lightest gas, hydrogen is 11 times lighter than air. Moreover, hydrogen has a high energy density per mass, but a low volumetric energy density compared to other fuels (120 megajoules per kilogram (MJ/kg) and 5.6 megajoules per litre (MJ/L) at 700 bars). In comparison, the values for petrol are respectively 45 and 35. Consequently, to store 315 g of hydrogen at 350 bars (the equivalent of a litre of kerosene), a storage capacity of 13 litres is required.

However, hydrogen gas liquefies at -253 °C. The energy density of liquid hydrogen increases to around 10 MJ/L and transport and storage are also facilitated, because a storage capacity of 4 litres now suffices to store the same amount.

In its liquid state, hydrogen therefore becomes a credible zero-carbon alternative to fossil fuels in the aviation industry.

Companies in the sector have seized the opportunity and, in September 2020, Airbus presented three concept planes - all of which bear the code name “ZEROe” - that could become the world’s first commercial hydrogen powered aircraft. Two, one powered by a turbofan engine and the other by a turboprop, have an almost classic design, whereas the third so-called “blended-wing body” model is much more innovative.

Safran is working on the propulsion of these ZEROe aircraft, which would use the combustion of hydrogen (with oxygen) in modified gas turbine engines similar to those that equip standard aircraft.

Before the first plane can take to the air, there are still a lot of hurdles to overcome. First of all, the hydrogen storage tanks need to be cylindrical or spherical (shapes that are better suited to keeping their contents cold). This will require a complete rethink of aircraft design seeing that fuel is stored in the wings today. As a result, the use of hydrogen for long-haul flights on planes with several hundred passengers seems highly unlikely for the moment.

For zero emission flights, it would obviously be far better to use green hydrogen produced using renewable energies and water electrolysis.

The current global electrolysis capacity is approximately 8 gigawatts, but this needs to be increased if we are to meet the needs of zero emissions aviation.

Many other problems remain to be solved before it can be proven that hydrogen does indeed have a future in aviation, however it is important that the post-pandemic recovery of the aviation industry does not lead to an increase in emissions. The French recovery plan must therefore go hand in hand with greater efforts towards the decarbonisation of air travel. To this end, the French government has launched a 7-billion-euro national hydrogen plan with the ambitious objective of reaching a 6.5 gigawatt capacity for the production of hydrogen by electrolysis using renewable energy by 2030. This is an important milestone if we are to hope to fly on a zero emissions plane one day.

One of the objectives is to half production costs with a target of one euro per kilo. ArianeGroup will be responsible for developing the turbomachinery (compressor and turbines) on its site in Vernon in the Eure department (Europe’s largest liquid hydrogen research centre), whereas ENGIE will work on the elaboration of the different stages in the hydrogen liquefaction cycle. The objective is to be able to make a first commercial demonstration in 2025.

Read more on the same topic: 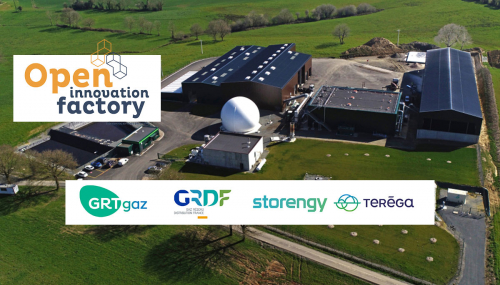 Call for solutions: "O2 content in gas networks by...

How to reduce the CO2 content of biomethane in the gas chain? 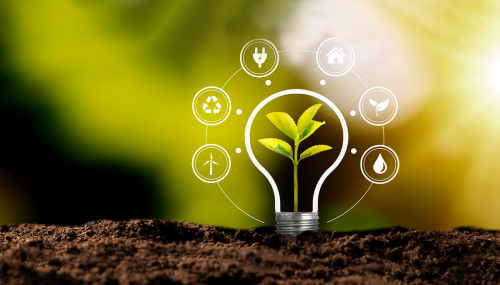 ENGIE Research and Innovation to bring out new...

ENGIE Research contributes to the scaling up of emerging green technologies from the laboratory to the... 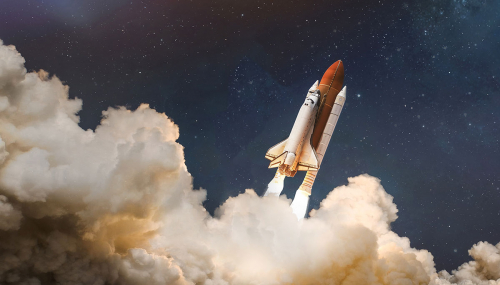 The world of energies turned upside down

The transition towards a world where renewable energies hold a prominent position has everything to gain by...