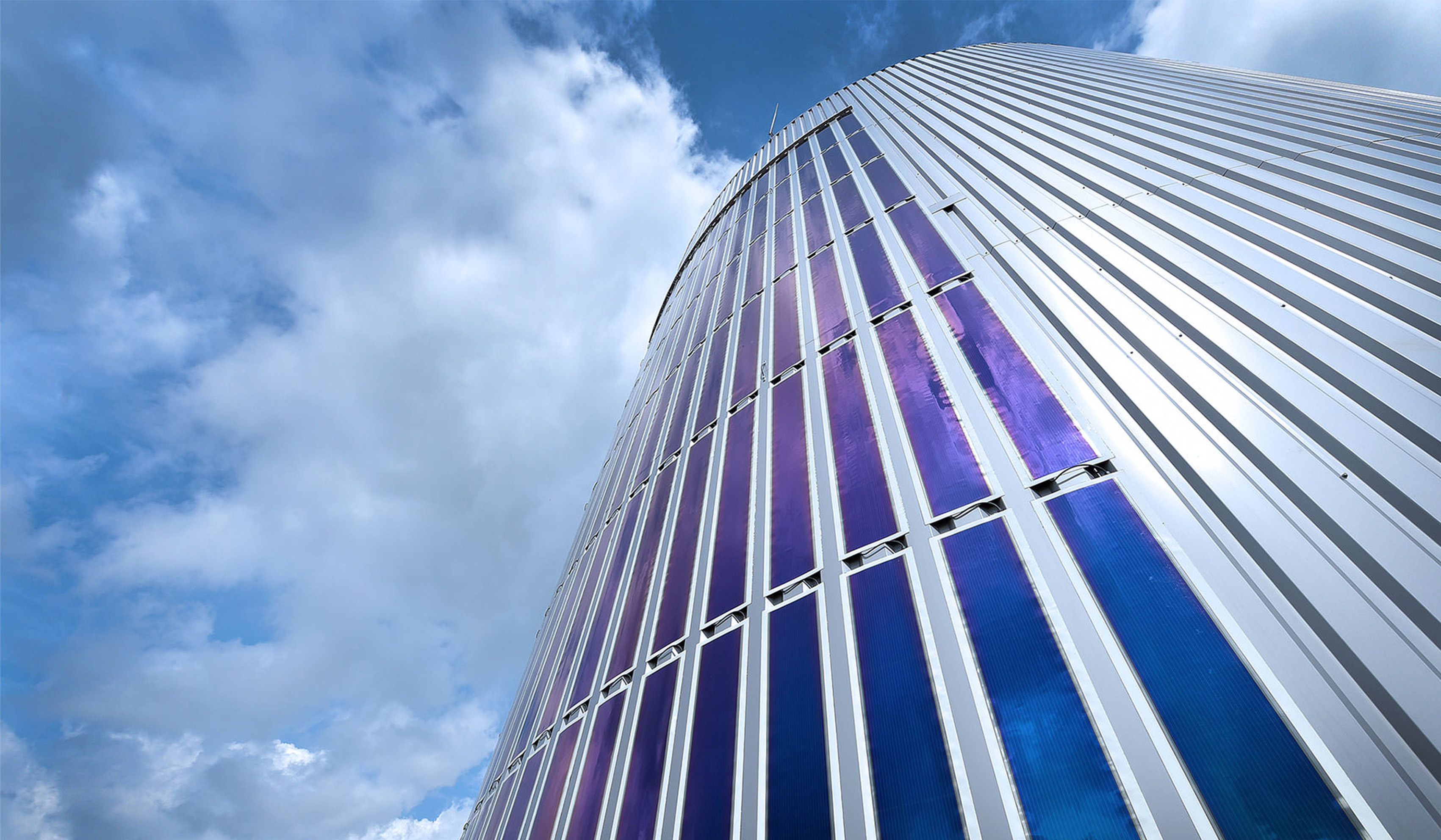 To make the energy transition happen, flexibility is key. And that may also turn out to be true for the way solar energy is captured. A new generation of flexible solar panels that can augment energy storage capabilities are being built to power large industrial buildings, private homes and vehicles.

Solar fabric, unlike classic panels, can be bent or glued to any type of surface, is ten times lighter than the framed panels and contains no toxic materials. These also last longer: up to 20 years. Compared to the traditional solar panels, the solar fabric captures less energy, 13% to 15-18%, but is more stable when the temperatures change, working even on gray days by collecting a wider spectrum of light.

Last week, a team of researchers at the University of Queensland reported that their flexible solar “skin” solution had broken a world record for electricity conversion, increasing from the previous high mark of 13.4% to 16.6%

There are a range of approaches in development around the world. Here are some notable innovations in flexible solar materials:

- Heliatek is the first company to transit from the technology development of solar films to their industrial manufacturing.

- In 2019, the company installed the largest building-integrated organic photovoltaic system on the roof of a school in La Rochelle, France. It will cover about 15% of the school’s electricity demand.

- The company continues to look for even better materials: One of them could turn out to be a one-atom thick graphene.

- By shaping these solar films in the form of arcs Solivus thinks it can absorb sunlight longer without having to follow the course of the sun.

- ASCA is 100% reusable and produced through a low-carbon process.

- Due to its low weight and flexibility, the solar fabric can be installed on fragile structures, roofs, building facades, as well as metallic-textile structures.

- Being semi-transparent, ASCA can be also installed on shades, greenhouses, and glazed facades.

The ASCA solar film was tested during the Roland-Garros tennis tournament in 2018 to recharge spectators' mobile phones.

ENGIE is participating in a pilot project with the installation of 41 m2 of organic photovoltaic films on the blinds of the Cité des Congrès in Nantes for an annual production of 500 kilowatt-hours stored in a 1,000 watt-hour battery.
#Solar #organic solar film 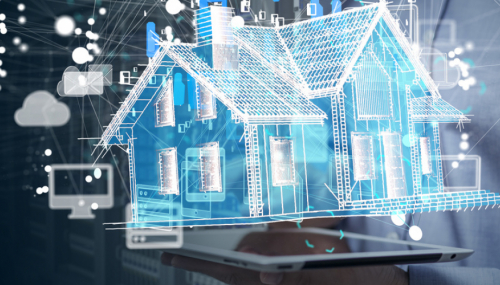 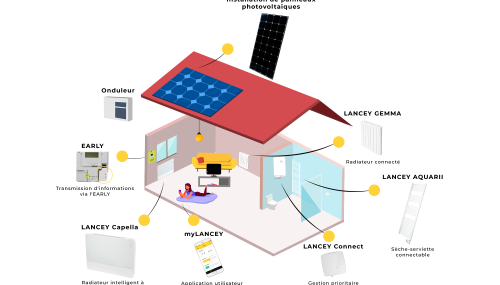 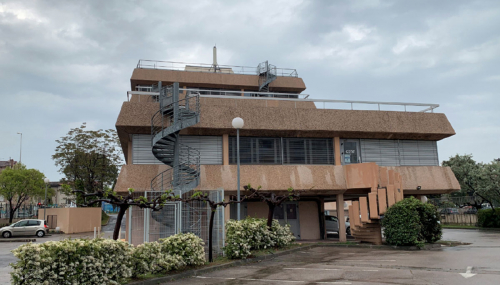