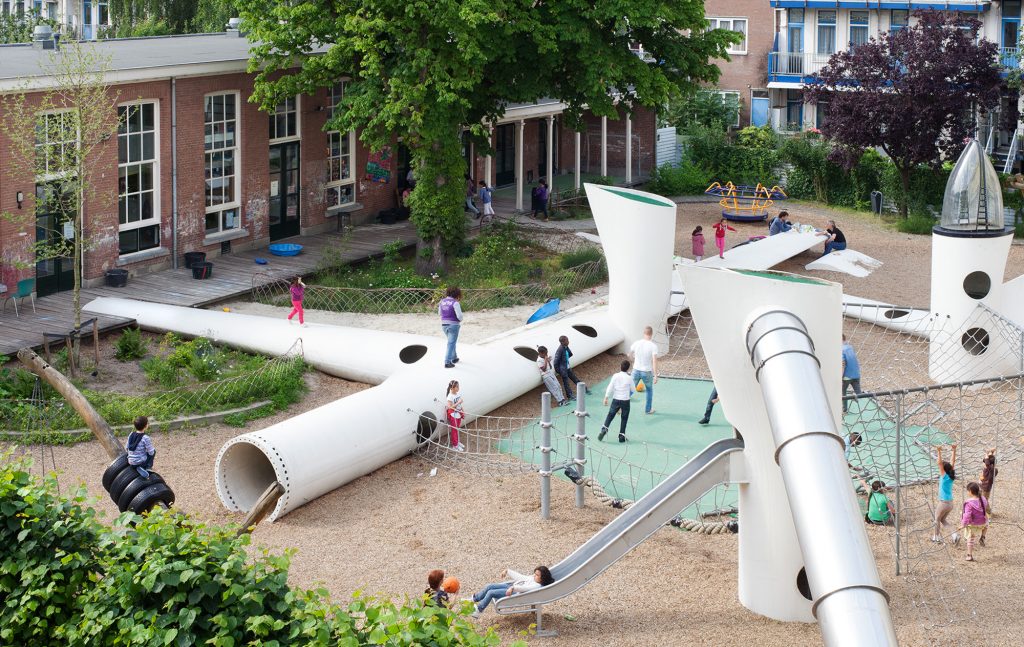 What To Do With Wind Power Waste: Recycling And Reimagining Turbines For The Long Haul

Companies are finding creative ways to make use of the thousands of turbines that come out of service every year.

As companies around the world are sprinting to manufacture more sustainable blades and greening their production processes.

By now, wind power is an established source of clean energy — and a visible one. But after a generation’s worth of wind turbines turning across fields and towering on floating platforms off our coasts, a collateral challenge is posed:

What to do with the risk of accumulating waste as wind power infrastructure grows old?

More and more of the massive turbine structures are reaching the end of their typical 20-year lifecycle, and the need to solve the mounting of waste is becoming urgent. While about 85% of turbine materials are recyclable, the blades themselves, requiring both strength and agility, are made from materials like glass fibers, resins, and foams — substances that are generally non-biodegradable and much more difficult to recycle.

As companies around the world are sprinting to manufacture more sustainable blades and greening their production processes, others are finding creative ways to make use of the thousands of turbines that come out of service every year:

design Under a project entitled “Re-Wind,” an interdisciplinary, multi-country research team comprising experts from City University of New York, Georgia Institute of Technology, University College Cork and Queen’s University Belfast are coming up with smart alternatives to unsustainable disposal methods such as landfill and incineration.

The Re-Wind team explores the blades’ potential reuse in architectural and engineering structures, by turning them into protective bike shelters, or pedestrian bridges. In the port of Aalborg, Denmark, where wind power already provides 40% of the national energy demand, the network has constructed an unusual bicycle garage, made from actual wind turbines that were once in use.

In northern Germany, a waste management company has found a way to fuel a cement plant with decommissioned turbineblades.

As the life cycle of turbines installed at Scotland’s Windy Standard farm will reach its end in 2027, the owner Fred Olsen Renewables is looking to both replace the old structures with new ones as well as recycle and repurpose the decommissioned materials. 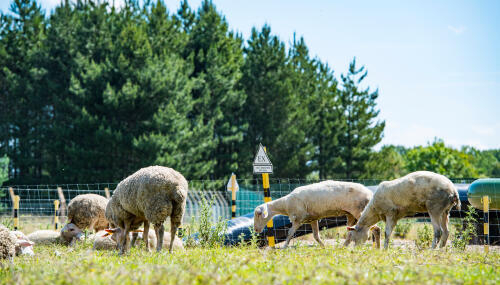 Storengy France: biodiversity at the heart of life on...

The story between Storengy France and biodiversity began in the 2010s, as part of the "Storengy 2015"... 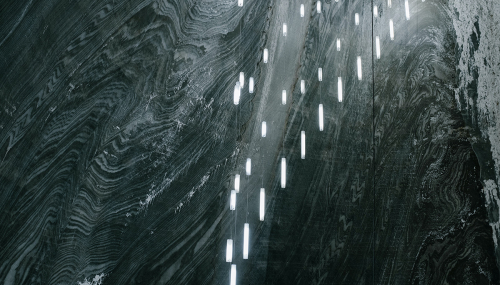 H2 in the underground: Are salt caverns the future of...

As hydrogen demand and production are growing, underground storage is emerging as a relevant, large-scale... 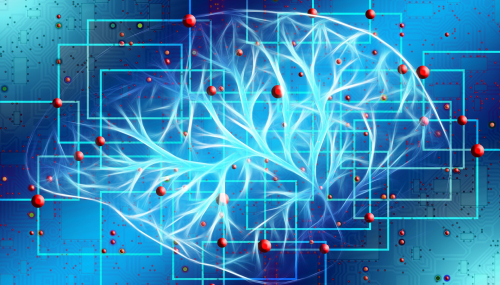