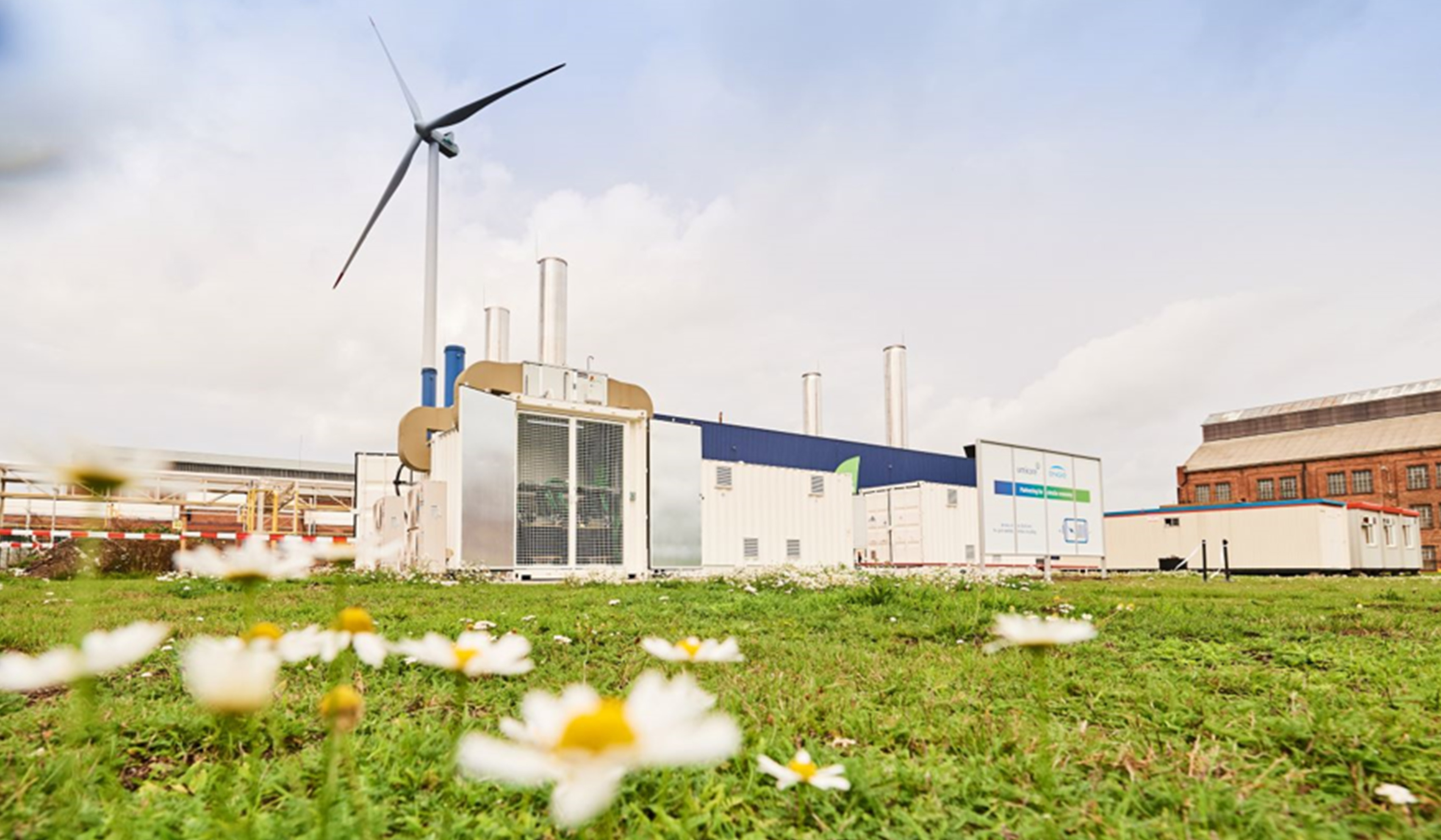 A “Second Life” For Electric Car Batteries: Award-Winning Innovation For The Energy Transition

That humming sound of new electric vehicles (EV) on the road is one of the most encouraging signs of our energy transition. In just five years, annual EV sales have jumped from 300,000 to 1.2 million worldwide — with growth expected to multiply to at least 23 million new vehicles a year by 2030.

Still, the widespread adoption of electric cars will come with new technological and societal challenges. At ENGIE, we are busy searching for solutions that maximize performance, limit waste and help contribute to making the entire energy ecosystem as sustainable as possible.

RE-USE AND RE-POWER : second-life batteries in the energy transition

In partnership with the Belgian materials company Umicore, we have taken aim at a central question for our EV future: What should be done when an electric car dies before its battery?

Last month, the project won the Febeliec Energy Award, the prize from the Federation of Belgian industrial energy consumers that recognizes creativity and innovation in the energy field.

Jury president Wouter De Geest was impressed by the ENGIE-Umicore joint project for its anticipation of “the upcoming challenges about the ever growing number of EV and the need to reuse and recycle batteries.” The Project Re-use and Repower was Winner of the ENGIE Innovation Trophies in 2018

Here is a snapshot on the award-winning project Re-Use and Re-power: