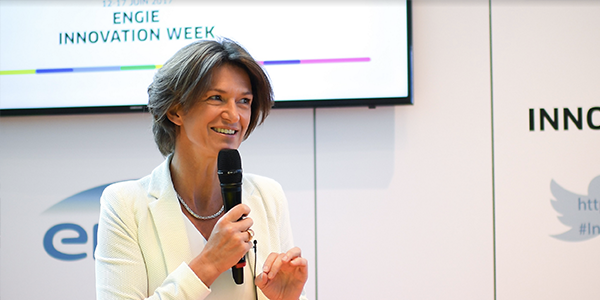 Launching of the "Innovation Week ENGIE" by Isabelle Kocher, ENGIE CEO, on the "Innovatives solutions Market place" in ENGIE's Tower at Paris La Défense. An event dedicated to ENGIE's employees.

The ENGIE Innovation Week presents more than 100 events worldwide. This fourth edition is anchored in the tradition of innovation that has always been a part of the Group.

A marketplace presenting 12 innovative internal projects is organized in the ENGIE tower hall in Paris – La Défense between 11:30 a.m. and 2.30 p.m.

• In Night - In Car Services : a solution for the night delivery of spare parts, tools and materials, to optimize the availability of technicians presented by ENGIE GBS.

• Digiplace: an innersource platform to reduce the time to market proposed by ENGIE GBS.

• Energie Futée: a digital platform that supports private customers who are still heating up with heating oil or propane and who want to move towards more economical, cleaner and more comfortable heating solutions. The solution is presented by the Energie Futée startup from the internal incubator.

• TAOS.ai: Tools for autonomous and optimized electricity solutions thanks to artificial intelligence.

• METHYCENTRE: the first demonstrator of Power to gas coupled with an anaerobic digestion unit that combines biogas and green H2 to boost renewable energies. A solution developed by STORENGY.

• ENIGMa: is the first Innovathon organized by the GEM BU, bringing together freelancers and 7 B2B customers to generate ideas and co-innovate to increase the customer experience.

• FLEXIGAZELEC: Enable energy self-consumption thanks to the Blockchain presented by ENGIE Cofely.

Each year the ENGIE Innovation Trophies Ceremony rewards the best innovations from our collaborators in Paris. (Invitation required). 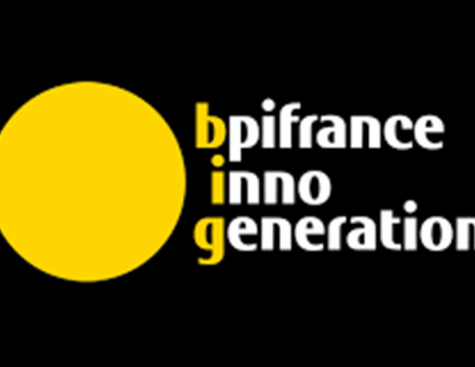 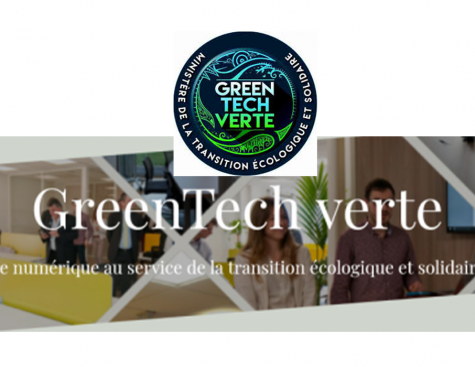