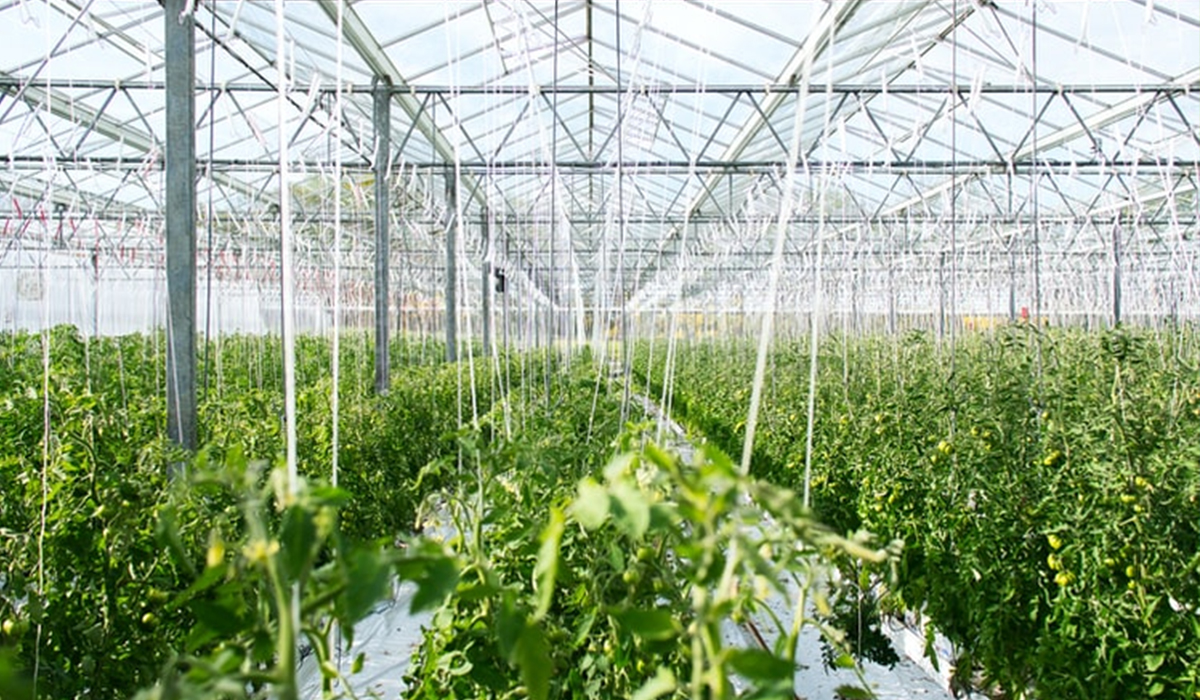 Transparent solar panels for greenhouses are emerging as a new way of increasing crop yields while generating clean power. 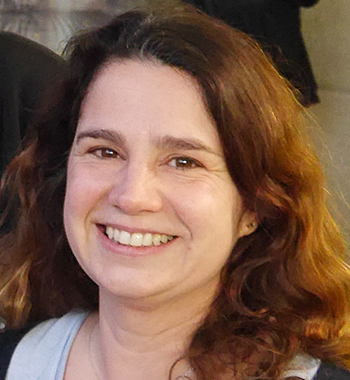 Harvesting the sun’s power has become one of the main tools in our shift to a more sustainable energy future. But as we ramp up capacity, it comes with two potential risks: large-scale solar farms require vast amounts of land and can disrupt the earth’s natural flora.

However, in the last few years, advancing research on the ecological impact of photovoltaics has created a new PV niche with the potential to solve both issues. So-called agrivoltaics are emerging as a method to create renewable energy while also boosting production of food and other crops. By studying the flora and fauna of a specific location, strategically placed solar panels can provide partial shade that protects increasingly arid lands from droughts by reducing evaporation.

As this emerging method keeps proliferating, with global installed capacity jumping from around 5 megawatts to nearly 3 gigawatts in the last decade, a new way of applying the technology is also emerging: transparent solar panels for greenhouses.

A Swiss private-public consortium is testing transparent solar panels to replace the plastic covers used to grow strawberries and raspberries. Based in the canton of Valais, Switzerland, the project aims to optimize the photosynthesis of plants during the seasons while reducing the negative impact of high summer heat.