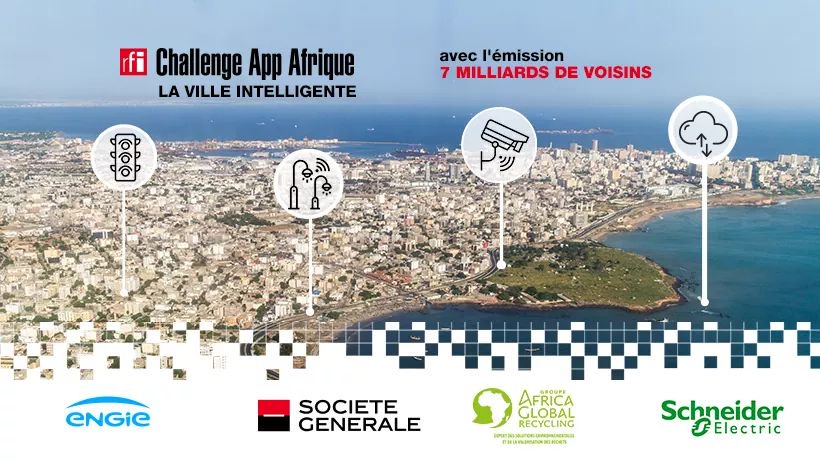 ENGIE is a partner of the App Africa Challenge, which was launched by Radio France International to develop innovative mobile and web solutions in the field of the smart city.Invited to speak by RFI's "7 Billion Neighbors" program, Carole Henry, Head of Innovation & Digital of the BU ENGIE Africa, talks about her favorite subjects, such as the conditions for making entrepreneurship and innovation happen in Africa, as well as the actions being taken by ENGIE Africa to promote green energy that is accessible to all.

Carole, for you, is Africa the continent of innovation and entrepreneurship?

Not only for me! Here are some figures showing how dynamic the African continent is:

What is interesting in this dynamic is the notion of the "catch-up": adopting a technology by "jumping" over one or more intermediate technologies.

Having emerged in developed countries, technologies are adopted in Africa according to two factors: lower costs and the maturity of technology. Technologies mature in "developed" countries, allowing them to be adopted much faster in developing countries. Thus, smartphone adoption in so-called developing countries has been faster than in so-called developed countries. According to a study by Deloitte, the African continent will have 660 million people equipped with a "smart phone" in 2020, twice more than in 2016.

Investment in African tech startups has been growing exponentially, both through investment in companies and through the creation of special places for creation and innovation, such as the MEST Incubator in Ghana and Jokkolabs, which have locations in 9 countries and has created 12 hubs.

Major universities are emerging including the African Leadership University, founded in 2013 and based in Rwanda and Mauritius. These are universities of excellence with a very rigorous selection process whose graduates will rival those of the most prestigious European or American universities.

In the financial sector, innovations have already changed the game, including mobile money and Pay as You Go. The blockchain could be a new lever by improving transparency and reliability in civil processes such as the civil registry for better determining citizens’ identity, cadastral registers for a better mapping deeds of property and registers of companies to obtain reliable and up-to-date information. These few use cases, if implemented with state support, could significantly improve investor confidence. For the business community, blockchain technology represents a new opportunity to improve processes, their efficiency and especially their reliability.

Beyond being one of the leaders in supplying electricity in Africa, our solutions are mostly equipped with pay-as-you-go technologies. This technology is crucial in Africa because it allows our customers to manage their budgets by adjusting payments to their income, which automatically improves our bill collection rate. We have also integrated business intelligence into our systems. We collect information that allows us to value our customer experience. For example, we can evaluate the future needs of a new village and size mini-grid designs as closely as possible to their needs. Creating value from information also helps to establish a solvency index of our customers, for example to maintain the supply of electricity even in case of missing payments.

We offer green energy solutions, such as solar panels coupled with energy storage, and we provide these services to rural people, with a strong social footprint. When rural populations previously deprived of electricity get access to it, it improves their daily lives: children get light to study, farmers get to grind wheat or millet, people get to create small businesses like market stalls and barber shops. This makes a big contribution to enabling rural communities to create income.

ENGIE Fenix installs solar panels on individual homes using technology from Solar Home System and ENGIE Power Corner at the community or village level with added mini-grid technology. These mini-grids can also be installed in urban or semi-urban areas. For cost reasons, the national electricity grid, including in urban areas, often does not reach certain homes or neighborhoods, particularly when the population growth in these urban areas is exponential. According to the Brooking Institution (an American think tank), African cities have an urbanization rate of 3.65% per year, which represents nearly 350 million new urban dwellers by 2030. By 2063, more than one billion people are expected to live in cities in Africa, with a corresponding need for massive access to energy and water, health care and education.

At the same time, car traffic will continue to intensify, especially in large urban areas. On the issue of transport and mobility, ENGIE has already done green mobility projects, particularly with electrical and gas solutions such as the deployment of more than 30 charging points in Morocco, the implementation of compressed natural gas-powered buses in Côte d'Ivoire, the "Little Suburban Train" of Dakar set up by Ineo or the rollout of a tramway in Casablanca, which improves the lives of the inhabitants of these megacities.

At the individual level, we have launched tests on electric motorcycles and by the end of 2019 (or the beginning of 2020 at the latest), we will be able to get the results of these tests.

The "RFI App Africa Challenge" aims this year to promote the integration of new technologies in the field of urban development and smart cities in Francophone Africa by creating an application for smart cities.

The challenge is open to all Africans and young companies on the African continent, and this edition will reward digital innovations (websites, applications, SMS services...) to improve urban services and the quality of life of citizens.

Applications are open until 31 August 2019 on their website: appafrique.rfi.fr 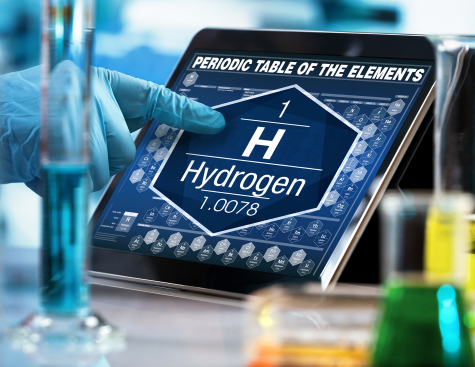 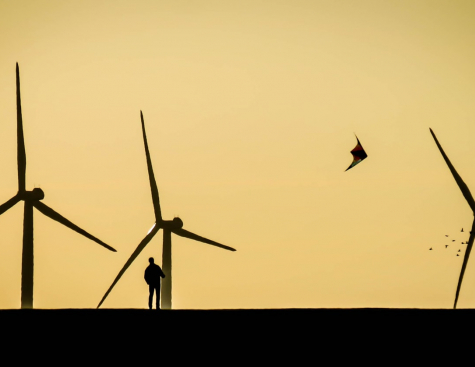 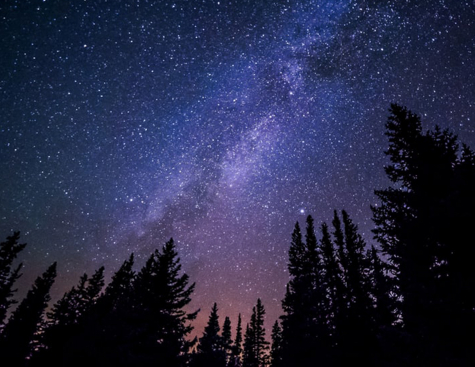