French Environment ministers may come and go – in February 2021, Barbara Pompili took over from François de Rugy, who had been minister since June 2019 – however the message remains the same: it is vital that we develop wind power and notably off- shore wind power. Of course, if we hope to reach our objectives in terms of reducing greenhouse gases this method of producing renewable electricity must indeed be a cornerstone of our energy strategy.

However, this solution has to overcome the same challenges that face every other type of renewable energy. Above all it must be flexible, in other words be able to balance supply and demand and secure the energy supply. Storage provides a way of meeting this problem, but that begs the question: Where do we store the surplus energy? You need space to store electricity and if you take population growth into account, you’ll get a better idea of what is at stake. Let’s take an example. An underground salt cavern measuring 600,000 m3 (the equivalent of three Arc de Triomphes) filled with compressed air or hydrogen for the daily consumption of 265,000 households (13 gigawatt hours) would have a footprint of 2.25 hectares. If you included the batteries that would be needed for each home, the total surface area required would be 9.92 hectares. Even if new battery technologies reduce this impact, we will need to find a way of using less space.

This would also not only reduce the cost of connecting offshore wind farms to the grid, it would also considerably improve the flexibility of the power system. Finally, storing energy locally would be an ideal solution for the floating wind turbines of the future, which will be located further from the coast. Such wind farms are flexible, independent from the grid, better suited to the constraints of shipping and reduce the impact of visual pollution.

The first idea that probably comes to mind is to integrate energy storage reservoirs into the foundations, thereby optimising the use of existing structural elements. But it’s not so simple. The first major obstacle is :

At the end of the day, both wind turbine designers and certification bodies are hesitant to commit to this solution. Such constraints would be even more important for floating wind turbines mounted on structures like floating barges. In this case, large variations in the mass of the anchoring system would have an even greater impact on overall behaviour.

In addition, integrating large empty spaces designed to contain a sizeable volume of sea water or compressed air into the foundations would lead to additional constraints, for example in terms of wall thickness and corrosion protection. The final stumbling block is that the development of floating wind turbines is still in its infancy.

Some projects are trying to meet these challenges, one example being the FLASC prototype that consists in a storage system and a floating platform equipped with either a wind turbine, solar panels or any other system producing electricity. Others have chosen a more autonomous approach, opting for a remote storage solution and installing purpose-built structures on the seabed at a distance from the wind farm. Such solutions are more likely to find their way onto the market.

Air at the bottom of the sea ?

Amongst the various storage technologies that are under study today, two are already at an advanced stage : Underwater compressed air energy storage (UCAES) and Underwater pumped hydroelectric energy storage (UPHES). Both are well suited to conditions at sea and able to store large quantities of energy.

But how is the electricity generated? When electricity is required, the chambers are filled with water and then compressed air from the tanks is injected to push the water out through a turbine. Electricity production stops when the air tanks are empty. The water used by this storage system helps limit the heat gained by the air during the compression phase and cools it during expansion. Thanks to this thermal ally, the electricity yield reaches 70 % compared to about 40 % for other similar systems. It is interesting to note that this type of storage can also be used for solar farms installed near the coast.

The sea from top to bottom

The throughput capacity of the installation depends on the height of the water column, whereas storage capacity depends on the number of spheres. Each of the latter can contain 20 megawatthours of electricity, in other words the daily consumption of 400 French households. During the storage phase, water is pumped out of the sphere and during the production phase water flows back in, driving a turbine and producing electricity.

These two technologies have already proved their effectiveness, so perhaps one day we will see such structures proliferate on the ocean floor. 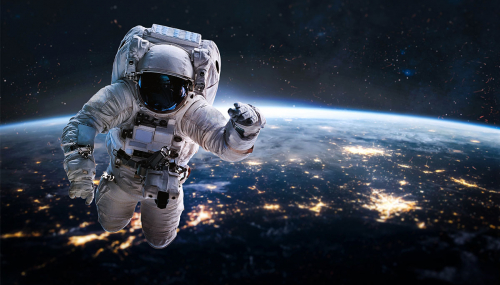 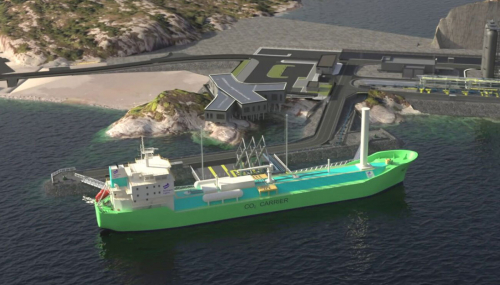 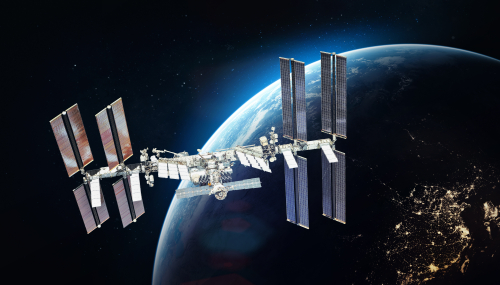