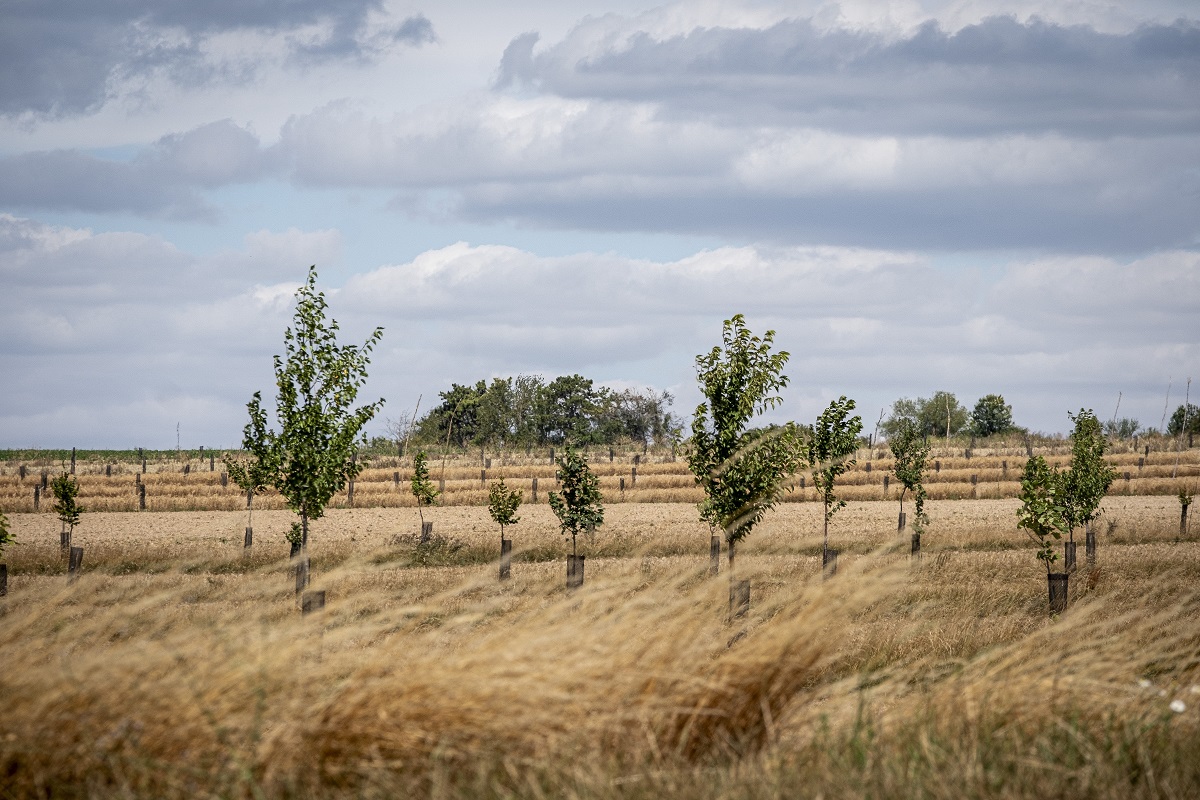 Following her speech at the IUCN World Conservation Congress (6-11 September 2021), in Marseille, Mélanie Le Bris, Biodiversity Officer at ENGIE Green, explains the strong and active commitment of her entity in favor of the protection of Nature, living species present on wind and solar sites, as well as the flagship innovative projects already in place and the many and exciting projects to come.

From September 6 to 11, the IUCN World Conservation Congress was held in Marseille and was an opportunity for ENGIE to showcase its commitment and its achievements in favor of the preservation of Biodiversity. 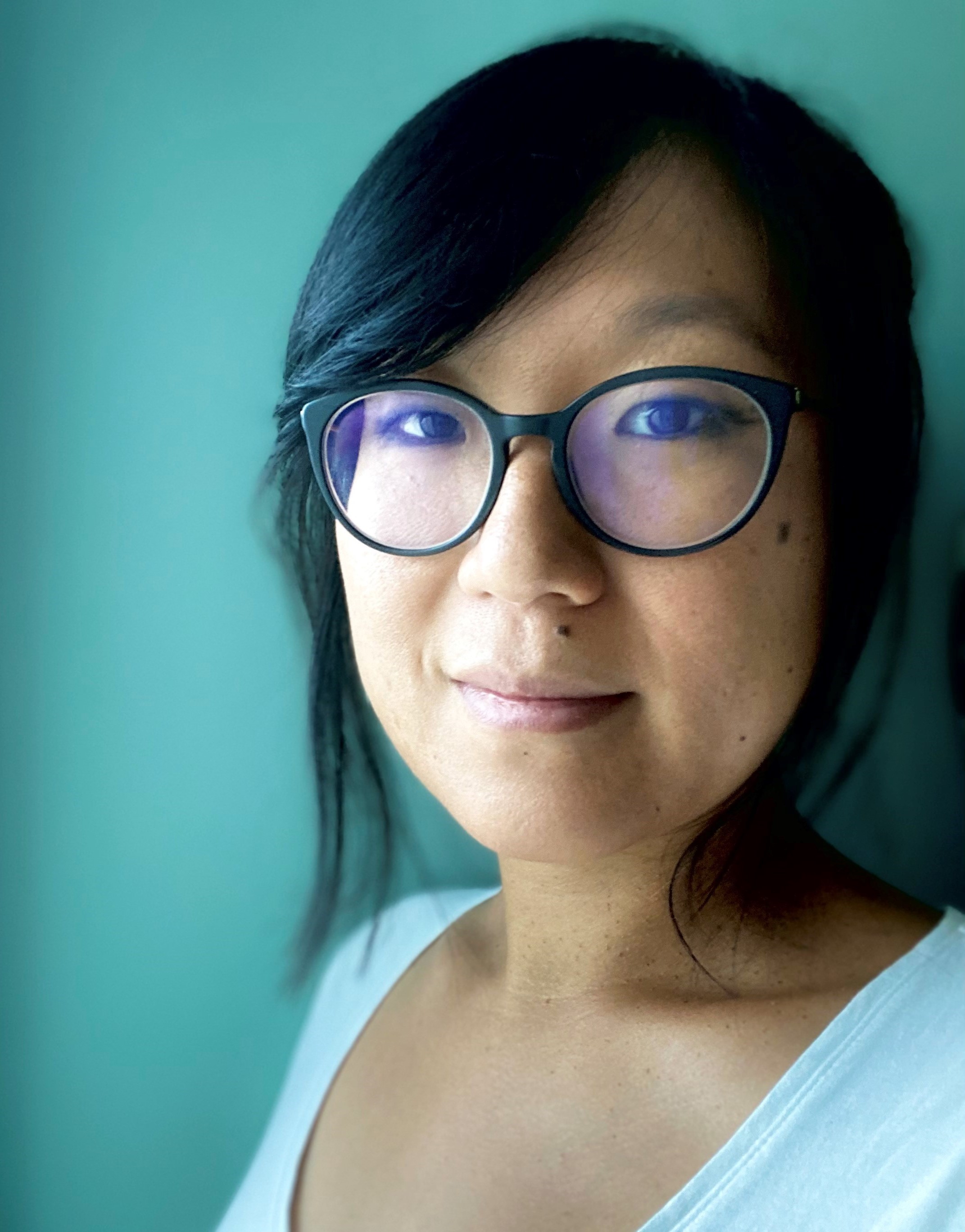 The subject of agroforestry is interesting because it brings together several worlds: renewable energies, agriculture, biodiversity, and shows all the synergies that we can have within the territories.

Q- What was the trigger for ENGIE Green's active approach towards protecting biodiversity?

ENGIE Green develops wind and solar projects which are subject to impact study. We therefore have a regulatory obligation to respond to all the impacts that our projects may have on biodiversity.
But beyond this mandatory approach, we have always tried to propose effective, innovative ecological measures that go beyond the simple regulatory issue by taking into account biodiversity within the project development.

Q- How did you include the biodiversity parameter?

At ENGIE Green there is a team of six environmental experts, headed by a biodiversity manager, each working on a different territory. Working at the territoriy level allows to have an in-depth knowledge of the regional requirements of state services, local associations and species.
We support project managers, builders and operators on all biodiversity related issues, from prospecting to dismantling and even park renewal. We also support other departments on biodiversity issues, such as purchasing, communication or the performance division.

Q- Can you quickly describe some flagship projects of this approach?

Agroforestry, which we presented at the IUCN Congress, is a topic close to my heart because it shows how we can go beyond the regulatory requirements.
At the time the project was developed, the regulatory obligation imposed two hectares of fallow per installed wind turbine. We wanted to go a little further and build an environment favorable to all biodiversity: birds, bats and insects for example, while providing benefits for the territory. Trees were planted in an agricultural plot providing many benefits such as shelter for birds, biodiversity (insects, flora) but also fertilizing the soil and bringing an additional resource for the farmer.
The second topic I want to present is the Batdetterent project, which has been tested since 2019.
It is an ultrasonic scaring system designed to keep bats away from wind farms. This system has proved effective in the United States on American bats but stil had to be tested in Europe. We are supported on the subject by Laborelec, the MNHN and the CNRS in order to propose a solid protocol.
The goal is to see if the system is as efficient on French bats and if we can implement it in our parks in France. We could then offer this new tool to state services as a replacement or complement to current methods. The objective is to identify the best solutions to reconcile the production of renewable energies and the protection of biodiversity.

Q- How do you include innovation into your missions?

We use Innovation on a daily basis in our missions. To do this, we often collaborate with different poles or other experts within ENGIE Green.
In order to reconcile wind power development and the preservation of biodiversity, clamping, the nightly shutdowns of wind turbines are planned in most of the parks. A very restrictive and unprofitable setting is often imposed on us. A question then arises: "how can we optimize bat protection while limiting production losses?" A tool was produced in order to simulate restrictions and identify the best parameters. The objective here is to meet these two requirements: produce energy and protect bats. This software allows us to analyze production losses more precisely and thus to offer state services the best compromise
We obtain a lot of data from fauna-flora studies. But how can these data be best exploited in order to anticipate the challenges of future projects located nearby? This question has been worked on with the geomatics pole which deals with cartography and GIS. The objective is to integrate all this data into internal software at ENGIE Green and, subsequently, to use their full potential.

Q- You attended the IUCN World Congress on the Preservation of Biodiversity. What do you take away from it? Which innovations or which innovative actors in the service of biodiversity have you come across?

First of all, I remember the presentations we made to the general public at the "Génération nature" spaces. This allowed us to present our actions, not only to an audience of specialists, but to all audiences, including children and students.
The aim was also to show that the preservation of biodiversity and the development of renewable energies and territories are not conflicting subjects. I think it was well understood by most of the audience, and this is already a success.
The subject of agroforestry is interesting because it brings together several worlds: renewable energies, agriculture, biodiversity, and shows all the synergies that we can have within the territories.
During the congress, we also met numerous companies, design offices, associations. I remember the meeting with BeeOdiversity. They are a Belgian company working on the development of biodiversity indicators based on the use of honey bees. The pollen collected by the bees is then analyzed by BeeOdiversity using sensors in beehives. This innovative solution shows nature's ability to provide us with solutions and information on the environment.
This is what's so interesting during the congress: meetings that will potentially allow the development of partnerships.

Q- What are your next deadlines and your next projects?

I am working with a work-study student on biodiversity indicators, a subject that is important to the France Renouvelables BU. At present there is no specific indicator for the analysis of solar or wind farms, capable of comparing a situation before impact, (the installation of the park) with the situation after the impact, once the park is operated. The goal is to have a quantified indicator that provides an objective answer to the question of the effectiveness of our measures, the presence or return of species of flora and fauna.
Another work we will tacklein the coming months is to study the effectiveness of bird detection systems. These technologies are being developed by several companies and we are starting to deploy them on our wind farms. Cameras are installed on the masts of the wind turbines and film the activity of birds in the park 360 ° around the wind turbine. The goal is to spot large raptors and stop the wind turbine if the bird gets too close to the blades. We will be working on a protocol to obtain solid feedback on these detection systems. 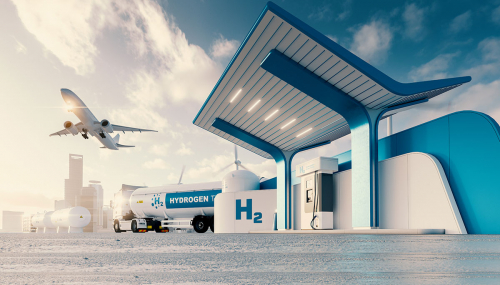 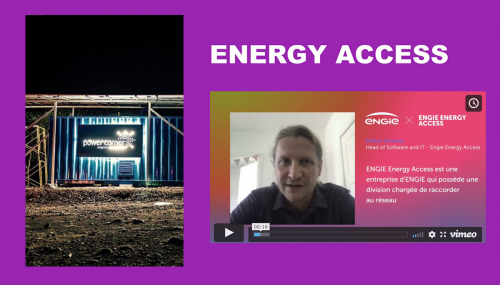 [Discover our entrepreneurs].  Interview  of  Stephan ZELAZNY -  Head of softwar and IT - ENGIE Energy... 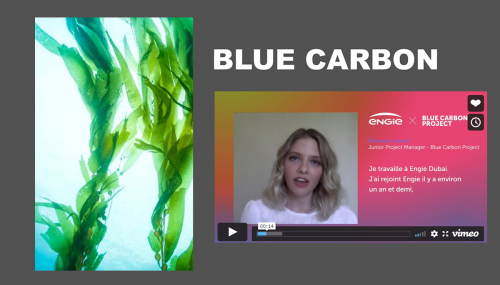