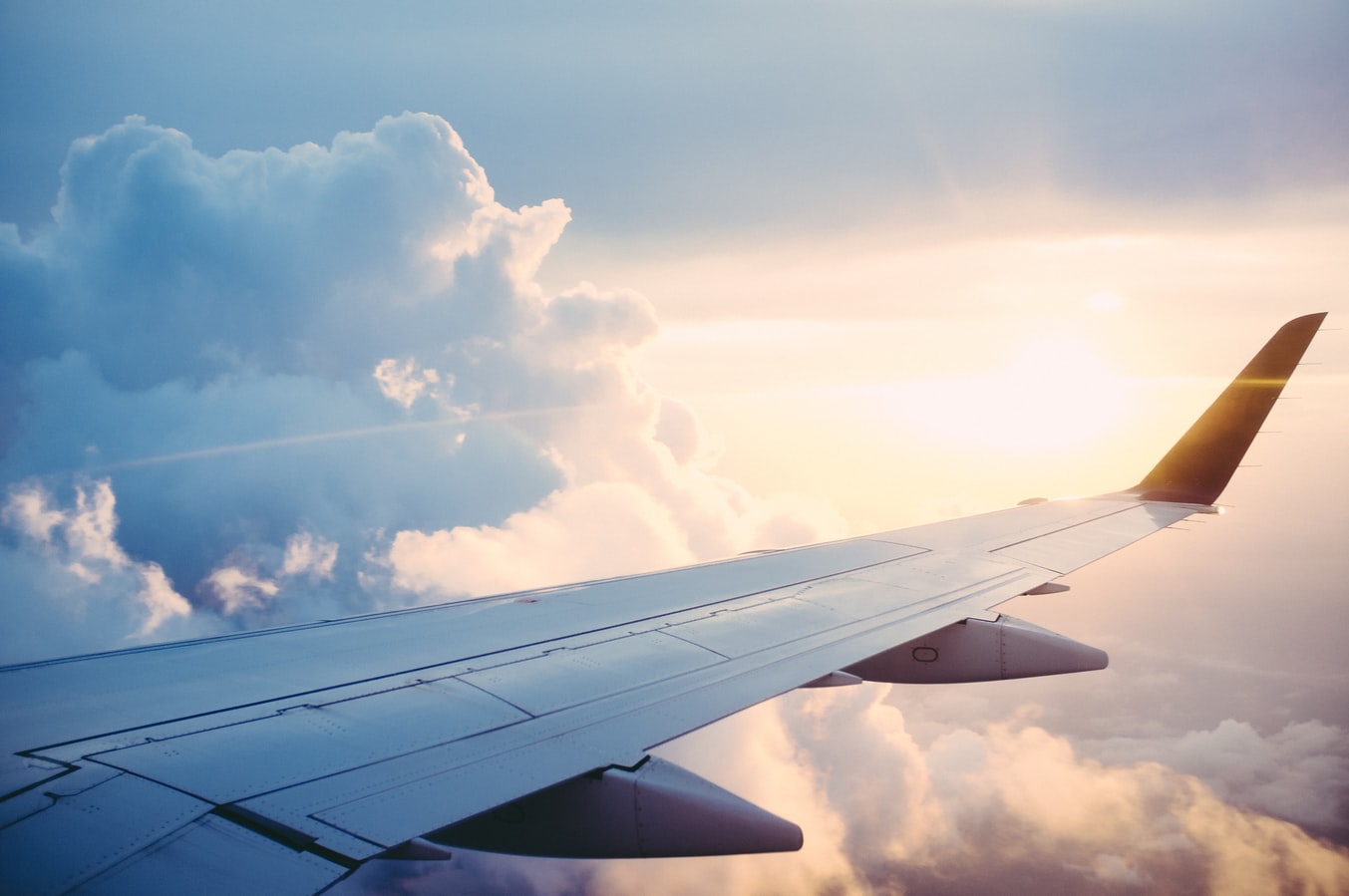 Hydrogen-Powered Aircraft: Challenges Of Taking H2 Into The Sky

While 2 air companies recently turned to the “fuel of the future”, flying with hydrogen remains a technical challenge for various reasons.

You might be surprised that the first hydrogen-powered vehicle dates all the way back in 1863, Belgian inventor Étienne Lenoir’s “hippomobile.” Of course, it’s only in the last decade that hydrogen has been hailed as the transport fuel of the future, with more than 7,500 fuel-cell cars on the road worldwide today.

And now, airline manufacturers are also plugging into the trend, with the notable September 25 announcement that London and California-based startup ZeroAvia had carried out the first flight of a hydrogen-powered, commercial-grade aircraft in the UK. As the six-seater plane managed a taxi, takeoff, flight circuit, and landing without a hitch, ZeroAvia sees the event as a milestone in its quest to decarbonize commercial aviation.

But while the company claims that hydrogen-powered craft already have the potential to "match the flight distances and payload of the current fossil fuel aircraft," many industry experts still caution that zero-emission commercial flights are a far-off reality. To better understand where we’re at and where we may be headed, here’s a bird’s-eye view of the benefits, the challenges and projects underway in the quest for viable hydrogen aviation: 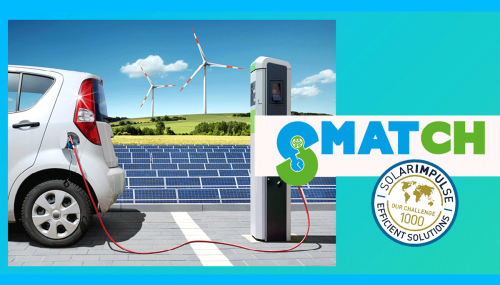 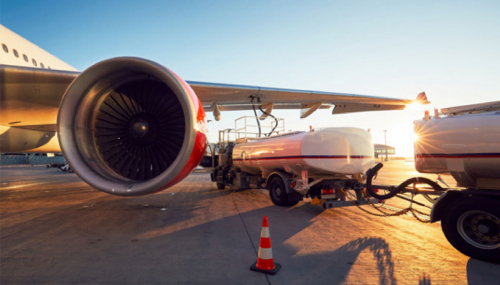 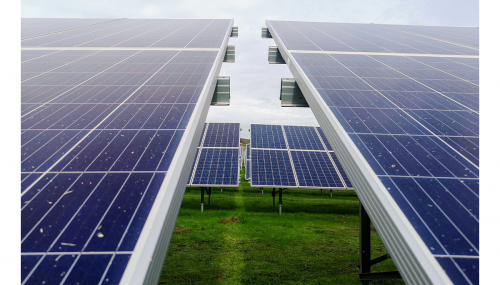