India is a land of contrasts and great regional diversity. It has a proud entrepreneurial culture and knack for technological innovation. And one other thing we know for sure about the country is its scale: India is the world's 5th largest economy and will become the 2ndrd largest economy globally by 2030 as per World Bank and IMF forecasts, and is set to surpass China as the world’s most populated country in the next few years.

For both its impact on its more than 1 billion citizens, and on the planet as a whole, the stakes of India’s energy transition cannot be overstated, especially with the country’s continued reliance on coal as a primary source of energy.

The good news is that India has become a leader in renewables. It has set an ambitious target of 175GW Renewable; and 80GW has already been achieved, with 10GW of renewable capacity added annually.

This has made India one of the few countries ahead of schedule on two of its three main commitments from the 2015 Paris Agreement for 2030:

1) 40% of its total installed power capacity must come from non-fossil fuels;

How did India manage to slow down CO2 emissions in such a complicated context?

Experts note that overall investment in renewables has drastically increased, while a fruitful ecosystem encourages start-ups to seek innovative ways to be more sustainable while being relevant to the country’s economic, demographic and geographic reality. Here are a few examples of how India is working to meet its energy goals:

Transportation is key anywhere in the fight against climate change, with vehicle emissions from G20 countries accounting for about 20% of all greenhouse gases. But just exactly what form of vehicles changes from country to country. In India, a favorite form of transport has long been the rickshaw. This light, two or three-wheel doorless vehicle was once human-powered, before diesel and gasoline fueled models began to spread. But in recent years, the rickshaw is seeing its own e-revolution, now making up the second-largest collection of electric vehicles in the world.

● In 2018 Mahindra Treo became the first all-electric rickshaw to launch in India.

● India is aiming at developing a swapping system to help rickshaw owners save both money and time (it can be         changed in less than a minute), unlike many other countries which focus on fast-charging innovations that are too         costly for many Indian drivers.

“[India] has a clear ambition to transition to a cheaper lower emission electricity system, and that ambition is attracting healthy global investment."  -  Tim Buckley, Director of Energy Finance Studies, at the Institute for Energy Economics & Financial Analysis.

Air pollution does not only come from the cities: Up to 50% of the air pollution in the state of Delhi in November every year is the result of farmers burning rice crop residue before planting new crops in the neighboring rural areas. To fight this method without economically impacting this sector, a new kind of tractor has been developed.

● The “Happy Seeder” is able to cut the previous crop, extract it from the soil and sow new seeds. The previous crop residue is then distributed over the newly seeded field as mulch.

● Happy Seeder is 10%–20% more profitable than burning and promises to reduce greenhouse gas emissions by more than 78%.

● The cost of the tractor has been partly funded by an Indian government subsidy in 2018 and is supported by a rental system to avoid an excessive up-front allocation from small farmers.

ENGIE has a portfolio of 1200MW in India, including 800MW of utility scale solar farms and 480 MW of wind farms. A regular participant in competitive tenders issued by India’s central government authorities to supply power to utilities that span the country, ENGIE is also developing its customers solution business with technical facilities management as the first step. ENGIE has also recently acquired Simpa networks, India’s largest decentralized Solar home system company, and remains committed to further expand access to state-of-the-art energy solutions, with clean cooking as a particular area of focus. 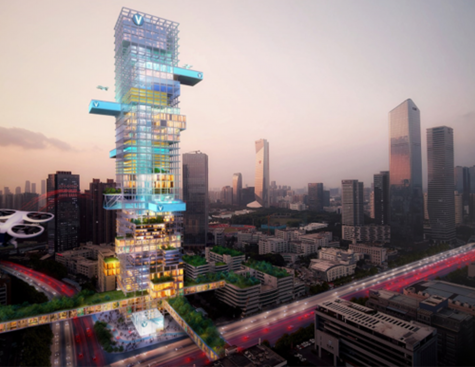 Vertiports and the Future of Urban Air Mobility

From The Jetsons to Back to the Future to The Fifth Element, personal air mobility has been a recurring feature in popular culture’s image of what the future will look like. Now, it seems, we’re getting a bit closer on this front. 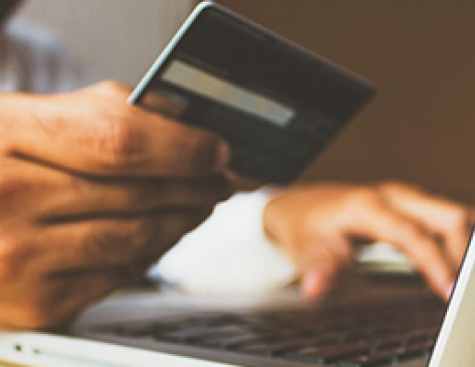 More and more individuals are aware that their personal choices, and particularly what, when and how they consume, have a direct impact on the planet. Yet while it’s straightforward enough to know that airplane travel leaves a sizable carbon footprint, the environmental impact of other more day-to-day actions are harder to keep track of. 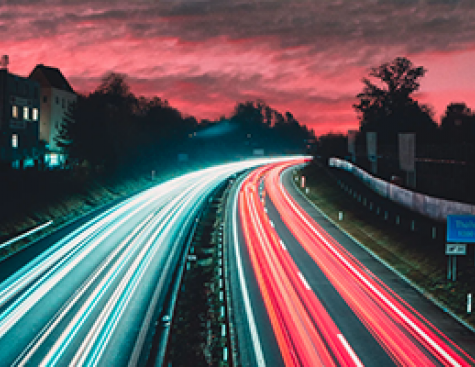 Charging The Future: Innovations To Keep The EVs Rolling

The growth of the Electric Vehicle (EV) market comes with the potential to completely revolutionize mobility, paving the way for a cleaner, low-carbon future. Industry analysts predict the number of EVs could reach 380 million worldwide by 2040, compared to 2 million today.