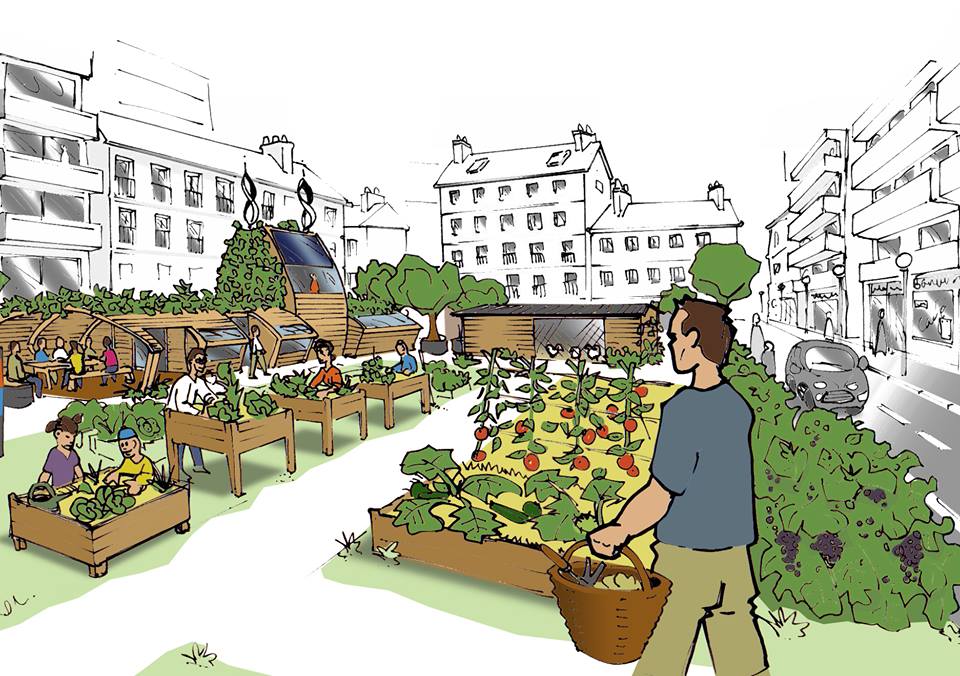 The call for projects launched by ENGIE with ten other partners for "Addressing urban heat islands in the Mediterranean region" got thirty applications, two of which were selected in a tie between winners.Emmanuel Delannoy, who founded and has directed the INSPIRE Institute for 8 years, is one of the two winners. We asked him to talk about his projec

Hello Emmanuel, first of all, can you give an introduction to the INSPIRE Institute and the La Marcotte project, which was so successful with the selection committee?

For eight years, the INSPIRE Institute has worked on the relationship between economic and environmental issues, first as a non-profit association, and then for the past two years as a cooperative.

We were something of a think tank at the beginning, but we changed the company because of a desire to implement our ideas through demonstrator projects. Our members are a dynamic group with expertise in economics, ecology, the circular economy, phyto processing, etc.

The project we submitted for the call for projects is an urban farm we called La Marcotte. It addresses the problematic issue of urban heat islands. Replanting urban areas has always been beneficial, not least thanks to evapotranspiration. But this project forms part of a broader, multidimensional and multifunctional approach to the problem:

We take a systemic approach to innovation, and so we generally try to integrate several dimensions within our projects. This is the case with La Marcotte:

The Marcotte is both ambitious and very feasible, since it can be initially set up in a small area (500 m2).

Was the Marcotte project designed specifically in response to the call for projects?

The project had been in the idea stage in our working groups. The call for projects triggered us to move to the prototype stage.

The prototype has now been built and was inaugurated on May 20th.

What do you expect of the collaboration with ENGIE and others call for project partners?

Winning the call for projects has already given us a certain amount of credibility and confidence that has helped us approach other potential partners.

Interestingly, we connected with the another project that was presented during the selection phase. It fit very well with the aims of our project, though it involved more upstream planning. Luckily enough, or more likely thanks to the fact that both our applications were relevant, this project that was chosen as a the other winner. Our visions are different but complement each other, and our analyses of the situation are very similar.

One of the benefits of the call for projects is that we can count on meeting a lot of people. We have already created new relationships with partners like the ADEME, Envirobat BDM and Euroméditerrannée.

Now our goal is to find funding and to set up new Marcottes on pilot sites in partnership with the communities that might want them there.

First, that the project we submitted is totally in tune with the times, which was shown by the surprise success of the movie Demain.

Last, responding to this call for projects when it was launched forced us to really test and formalize our ideas. Now it’s important for us to make the most of this momentum and to turn it into physical actions to achieve the energies in this project. 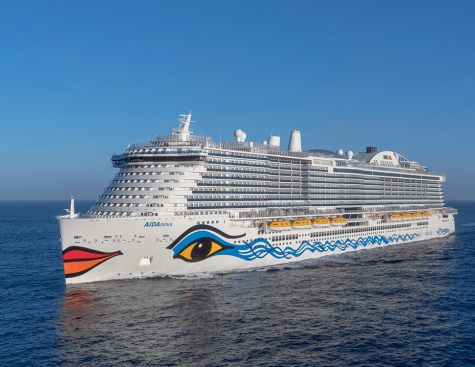 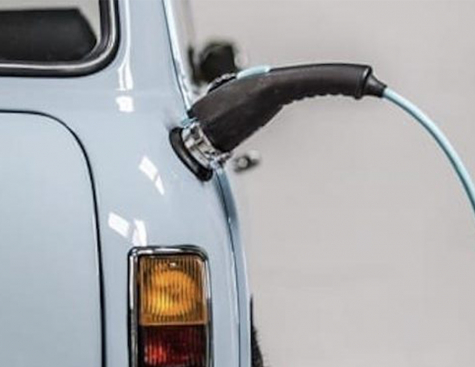 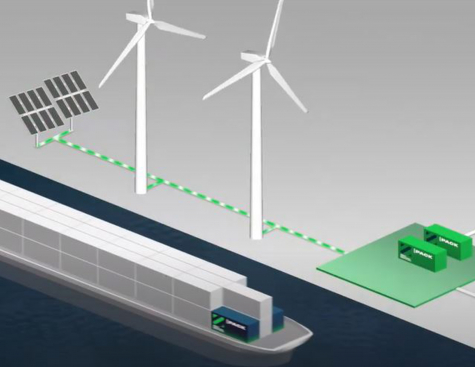