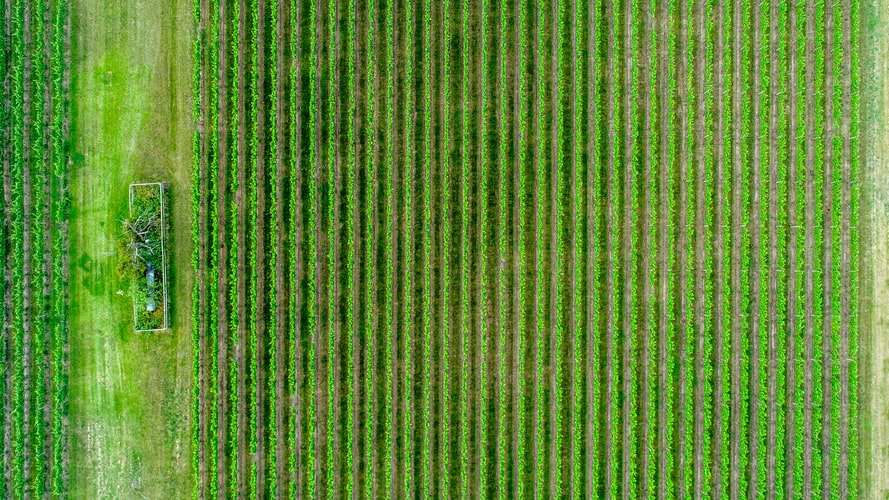 Agriculture And Renewables, Opportunities For The Planet And For Farmers

Agriculture can have significant negative impacts on the environment, from CO2 emissions to soil degradation and water pollution.

An overview of how renewables are deployed in agriculture and how new paths are opening towards a greener sector.

As farmers face an uncertain future with disruptions and changes caused by climate change, innovative new solutions are needed more than ever to widen the opportunities to produce more green energy.

One promising solution is turning to renewable energy in agricultural production, not just for the benefit of the environment but also for the farmers themselves.

Not only do renewables help reduce fossil fuels and thus greenhouse gas emissions, they also offer opportunities for farmers to diversify their incomes in the long-term, including the possibility to sell the excess electricity they produce by harvesting solar, wind or biomass energy.

In France for instance, agriculture accounts for 20% of the country’s national renewable energy production and generates nearly 1.4 billion euros, according to an ADEME report, which also predicts that agriculture could produce triple the amount of renewable energy by 2050.

But as farmers face an uncertain future with disruptions and changes caused by climate change, innovative new solutions are needed more than ever to widen the opportunities to produce more green energy.

Here is an overview of how renewables are deployed in the sector and how new paths are opening towards greener agriculture:

The virtuous link between renewables and agriculture has already been proven through the harvest of traditional energy sources such as wind, solar and biomass.

Denmark has the highest proportion of wind power in the world and its farmers put it to good use.

A study showed that putting solar panels on less than 1% of the world’s agricultural land could produce enough energy to meet global electricity demand. That proves the potential of “agrivoltaics” or “dual-use solar,” a method which consists in developing one area for both solar photovoltaic power and agriculture by elevating solar panels.

Manure and other by-products generate lots of challenges for the sector but also offer great energy potential. That is why many large U.S. facilities have invested in anaerobic digestion (AD) technologies, which break down organic matter to generate biogas.

In sub-Saharan Africa, decentralized renewable energy installations are key for farmers to build resilience to climate change, but the costs of such structures can be an obstacle for small-scale farmers. That is why some African startups are working on creating more accessible renewable solutions.

Ammonia (NH3) is a pungent gas largely used in agriculture to make fertilizers, but its production is the world’s third largest emitter of carbon dioxide with half a billion tons of CO₂ released every year. Now green ammonia is emerging, with a renewable and carbon-free process.

Camel Makhloufi and Nouaamane Kezibri, research engineers at the Hydrogen Lab at ENGIE Lab CRIGEN, see potential in coupling renewable energy to the production of green ammonia: “There is great interest both in the scientific community and among the major industrial players working in the fertilizer, ‘heavy mobility’ and energy sectors. Renewable ammonia could be used to reduce the indirect emissions which are associated with the production of nitrogenous fertilizers, by replacing fossil raw material with a renewable electricity source. In addition, ammonia can contribute to cutting the direct emissions released by the agricultural activity, thanks to its use as an alternative fuel for agricultural machinery, for example.” 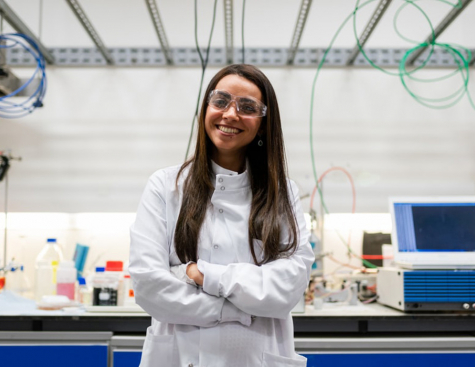 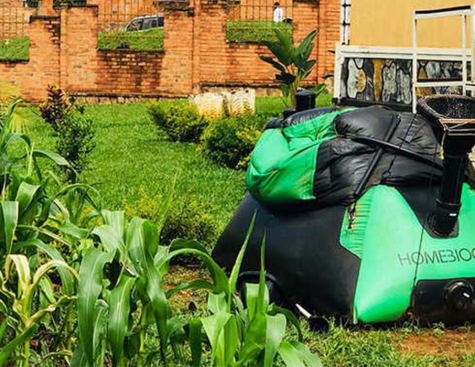 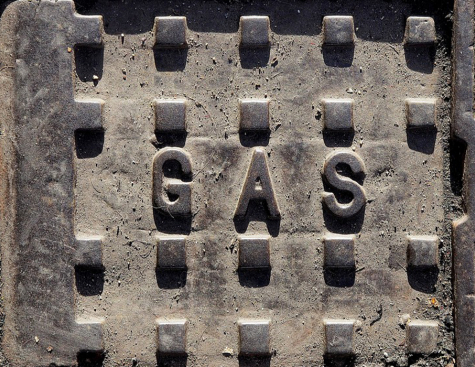