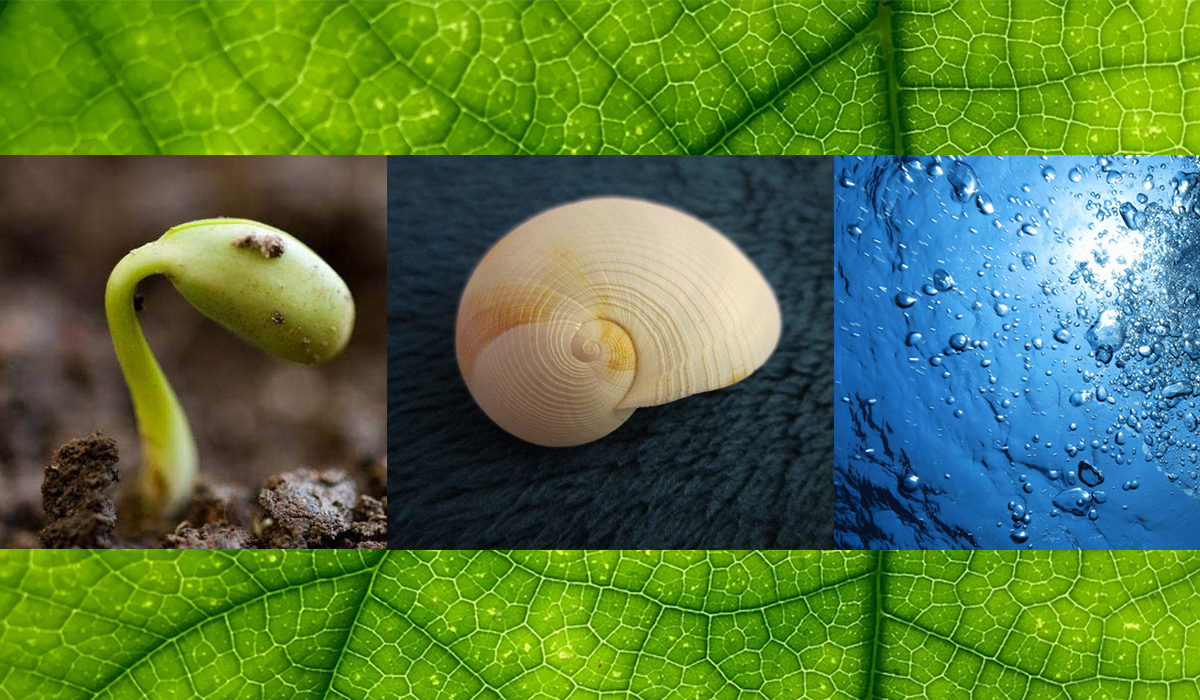 While the shift to sustainable sources of energy keeps accelerating, and more countries are sprinting toward cleaner industry and transportation alternatives, many experts believe it won’t be enough to reach global climate goals on time

Biomimicry : from leaves and fungi to seashells, companies are replicating nature’s own inventions to halt the warming of our planet.

In the last few years, Carbon Capture and Storage (CCS) has increasingly been held out as a promising method for decarbonizing by essentially removing large amounts of existing CO2 out of the atmosphere. However, the technology to achieve it still needs to improve in order for it to be truly scalable.

Fortunately, for the engineers and scientists working hard behind the scenes, there’s already a blueprint for how to turn CO2 into an advantage: Nature itself.

Indeed, while carbon dioxide has become the poison of our era, it is also an essential building block for our ecosystems. From leaves and fungi to seashells, companies are replicating nature’s own inventions to halt the warming of our planet:

A team of scientists from the University of California have taken inspiration from seashells to capture CO2. Seashells are formed from the carbon dioxide that dissolves in the ocean and form part of a natural equilibrium where the same amount of carbon dioxide captured in water is pulled from the atmosphere.

A Sino-American group of scientists have taken their cue from the forest, or more specifically: leaves. Working out of the University of Waterloo, Ontario, the team has created an artificial leaf that replicates the natural process of turning CO2 and water into glucose and oxygen through photosynthesis.

Australian company Soil Carbon is looking to use fungi to capture carbon from the air and store it in the soil. The developers ultimately aim to kill two birds with one stone: reduce atmospheric carbon, and restore some of the 60% of organic carbon which have been lost in the global cropping belt.