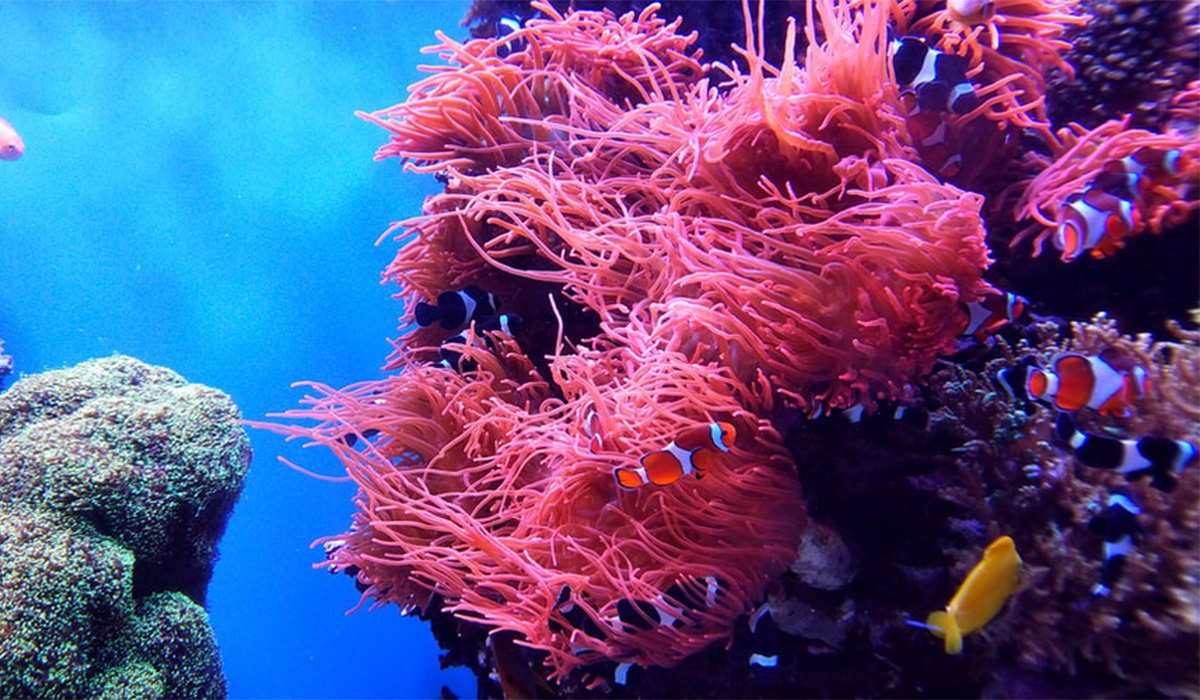 From hydrogen production to replacing plastics in everyday life, the power of the sea inspires the next generation of green innovations.

In the quest to provide green innovations to make our economy sustainable, scientists have often been inspired by the creatures and processes they’ve observed on the earth's surface. But more and more attention is now focusing on the other three-quarters of our planet: seas and oceans.

In the last few years, the world’s waterways have become a new source of scientific inspiration. From hydrogen production to replacing plastics in everyday life, to manufacturing more resilient building materials, scientific researchers, startups and major industrial companies have increasingly been trying to harness the power of the sea to create the next generation of green innovations. Here’s a primer on the latest developments.

If it is produced from renewable energy sources, hydrogen and methane can be clean sources of fuel. But 96% of the world’s hydrogen and almost 100% of the methane currently come from non-renewable resources. Some sea-inspired solutions aim to change that:

The world produces and throws away huge quantities of plastic — 300 million tons every year, half of which are single-use plastics. This plastic takes several hundred years to biodegrade, and too much of it ends up in the ocean and enters the food chain. No wonder scientists are looking to the sea for alternatives:

From clams to shrimp, evolution has given some sea creatures shapes and features that have protected them for millions of years. And it turns out, there’s a fair bit we could replicate:

Harnessing the power of renewable sources, which are often intermittent, requires innovative ways to store energy – so we can use it when we most need it. Here too, the sea is offering scientists some inspiration: 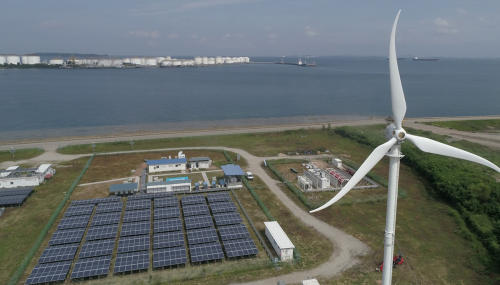 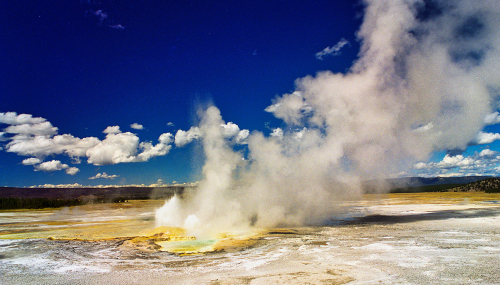 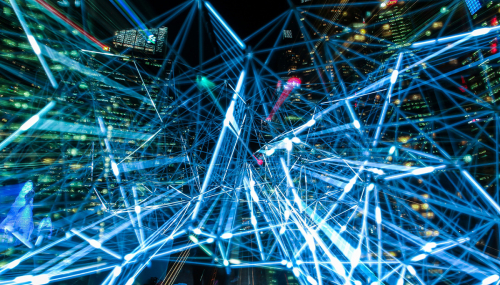