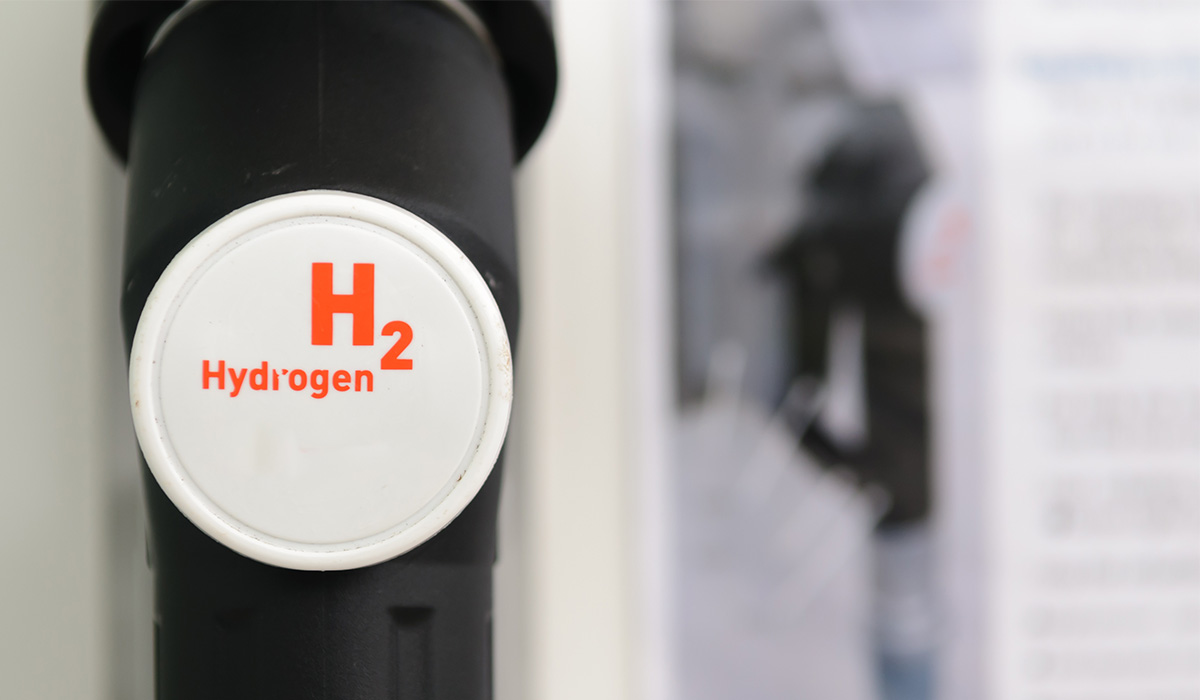 This is a daunting task, but the good news is that Europe is shifting to more sustainable transport at an unprecedented rate — both through the ever-growing market of battery-fueled electric vehicles as well as the more recent adoption of hydrogen-powered fuel-cell cars. As costs for both clean vehicles and fuels continue to drop, European cities are now removing one of the last barriers to low-emission mobility: the lack of recharging and fueling stations.

In the French city of Lyon, the construction of a multi-energy green service point is set for completion by 2021. The station, managed by the Compagnie Nationale du Rhône (CNR), will be located at the entrance of the Port of Lyon Edouard Herriot, one of the busiest ports in France. The Quai des Energies is an extension of the HyWay program, a pioneering test project involving 21 electric-hydrogen utility vehicles and three hydrogen filling stations in Lyon and Grenoble. Its first phase was launched in April 2014. For the 2021 opening, the station’s new features will include:

Clearly, the surrounding Auvergne-Rhone-Alpes region believes in hydrogen. Also launched in Lyon, the Zero Emission Valley project is a regional initiative to deploy 20 green-hydrogen stations by 2023 that are fueled by electrolyzers using renewable energy. To date, it promises to be the largest hydrogen mobility project in France, bringing together 80% of the country’s hydrogen players, including companies, research centers, organizations and energy clusters. The aim is to make the Auvergne-Rhône-Alpes one Europe’s first carbon-neutral territories. Engie Solutions have been chosen by Hympulsion, the company deploying the project, to design and build the stations. Here are some key details:

Other European countries are also taking steps into the future. Oil refining and marketing company Neste has opened Finland’s first low-emission service point in the city of Tuusula located in the Helsinki sub-region. The station already features fast charging for electric vehicles, while biogas and natural gas filling points will be opened in early autumn. Other innovations include:

Air Liquide has teamed up with the Port of Rotterdam Authority in a bid to put 1,000 hydrogen-powered zero-emission trucks on the roads connecting the Netherlands, Belgium, and West Germany by 2025. The joint initiative, which also envisions 25 high-capacity hydrogen stations, is one of the largest hydrogen projects in Europe and brings together partners across the whole supply chain -- from truck manufacturers to transport companies and leading fuel cell suppliers. 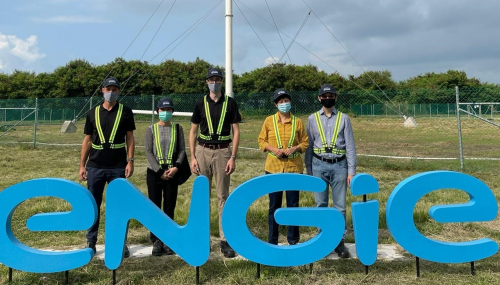 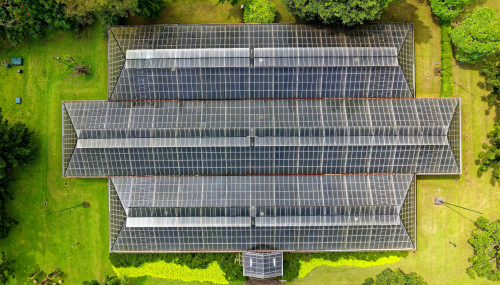 A new generation of plants can unlock synergies between solar, wind and other forms of power and nature to... 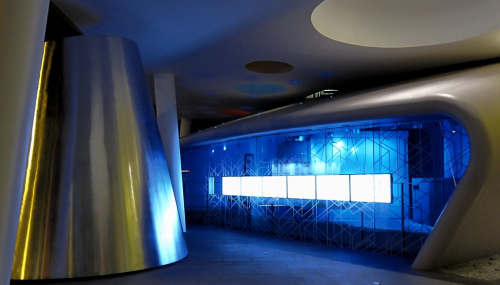 Hydrogen Innovation Plugs In Across The Entire Economy

A multitude of companies are today working on innovative solutions for various components of the emerging...