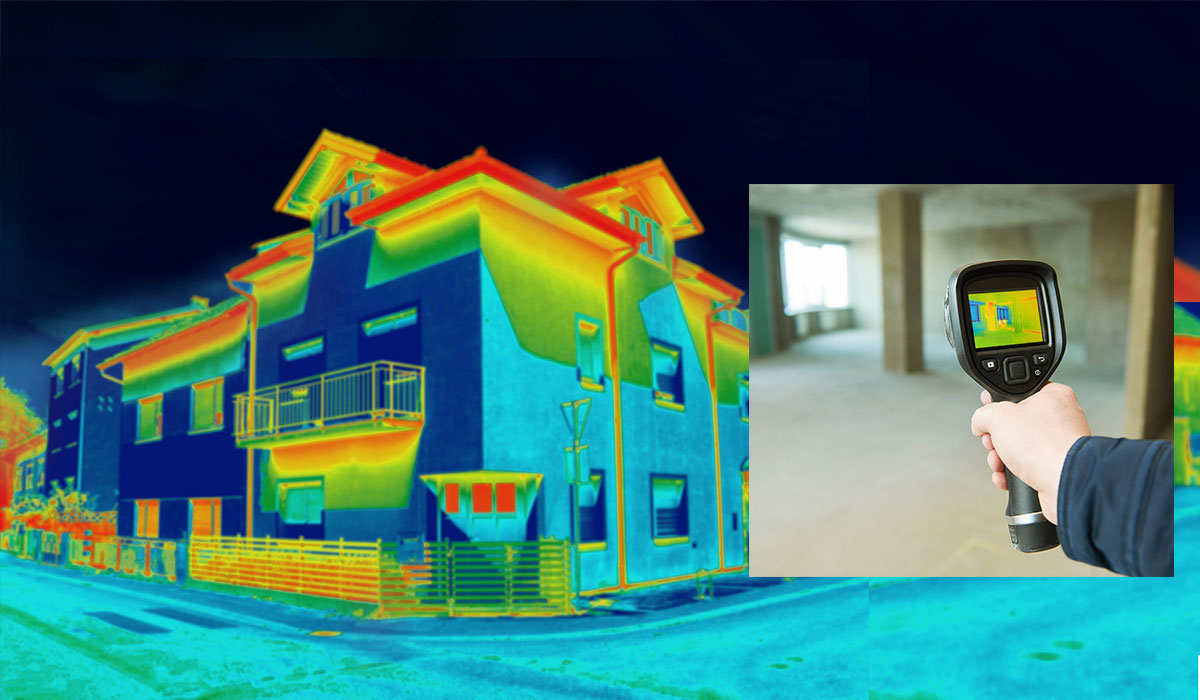 Researchers and scientists are focusing on finding solutions to make the most of energies, without wasting any on the way.

As the global energy transition accelerates, a lot of attention is paid to how societies produce energy, with emphasis understandably placed on shifting from fossil fuels to renewable sources. But no less important for the success of the shift to a sustainable energy ecosystem is what happens to that energy after it is produced.

Studies show that a huge amount is, simply put, squandered. Most gas-powered cars use less than 30% of the energy produced from fuels to move: the rest is dispersed as heat — thermal energy — due to inefficiencies. Similarly, up to one-third of the energy used in refineries and heavy industry can be dissipated into the environment.

That’s why scientists and researchers around the world are focusing on finding new ways to evaluate materials, improve their efficiency, and reduce energy wastes. Here is a round-up of the most interesting initiatives:

The quest to prevent energy inefficiencies has led researchers from the UK and France to design a brand new material that holds the potential to boost energy conversion technologies:

One way to avoid dissipating energy in the form of waste heat is to employ technology using the “thermoelectric effect,” which can help harvest waste heat and convert it into electric voltage that can then be used for many purposes. But doing so requires materials with very low “thermal conductivity”, meaning that heat travels more slowly through them. For example, the thermal conductivity of metals is high; for ceramics, it is low. The longer it takes for heat to be transported through them, the more energy these technologies can extract.

Scientists studied the mechanisms that cause the heat to travel more slowly in certain materials — in particular, the chemical compounds BiOCl and Bi2O2Se — and selected layers of atoms that slow down heat as it moves through the structure of a solid. Combined, the layers built up a crystal that slowed down the heat even more. The material they synthesized, a bulk superlattice called Bi4O4SeCl2, has been found to have a lower thermal conductivity than any materials of its kind. It performed even better than its components and led researchers to believe it could boost heat-to-electricity conversion technologies.

How to evaluate materials

As advances are made in designing materials to store and release heat on demand — including those used in homes, offices or other buildings — researchers will also need new tools to better measure this capacity. So, a group of scientists, this time based in the U.S. and working at the National Renewable Energy Laboratory, have devised a simple, more efficient way to evaluate the impact:

Thermal energy storage enables buildings to work as huge batteries: they can store thermal energy in novel materials to use at a later time. (For example, a heat pump needs electricity to create and store heat, but releases it later without needing additional electricity.) But, again, storing heat requires finding suitable materials for the job.  This is helpful because it will allow communities to distribute demand throughout the day — an important feature in a future of intermittent renewable energy sources like wind and solar that depend on the weather and the environment and don’t always deliver power when we need it.

Researchers suggested borrowing an idea used to build batteries to optimize thermal storage devices in buildings: Ragone plots, which are used in batteries to display the trade-off between how much energy a device can store and how quickly it can release it. This approach makes it much easier to compare different materials and devices, and gauge how suitable they are for the job. This can lead to more informed decisions about which devices to use on any given building. Researchers say that this new method could make the process of heating and cooling buildings more manageable, less expensive, more efficient, and better prepared for the future. 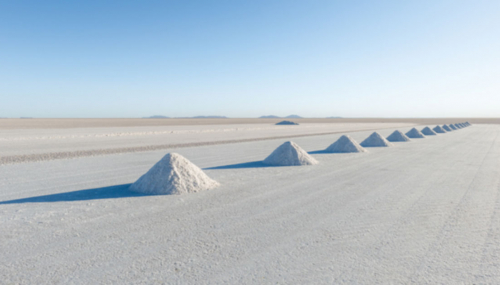 Towards a responsible sourcing of critical metals and...

Technologies associated with renewable energies often depend on materials that can be a source of major... 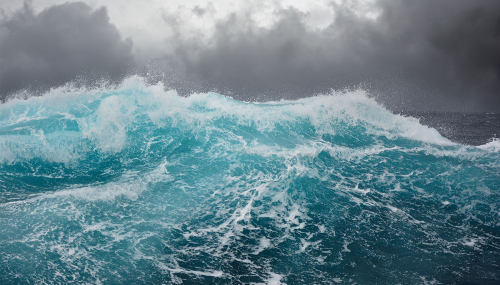 The oceans, a whole sea of energy

The oceans contain a huge amount of energy in different forms (tidal, wave, osmotic and thermal) that we... 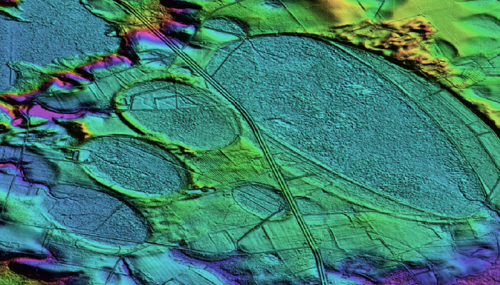 Is natural hydrogen of the "fairy circles” the new...

Hydrogen is naturally produced underground and although its true potential remains to be seen, it could well...