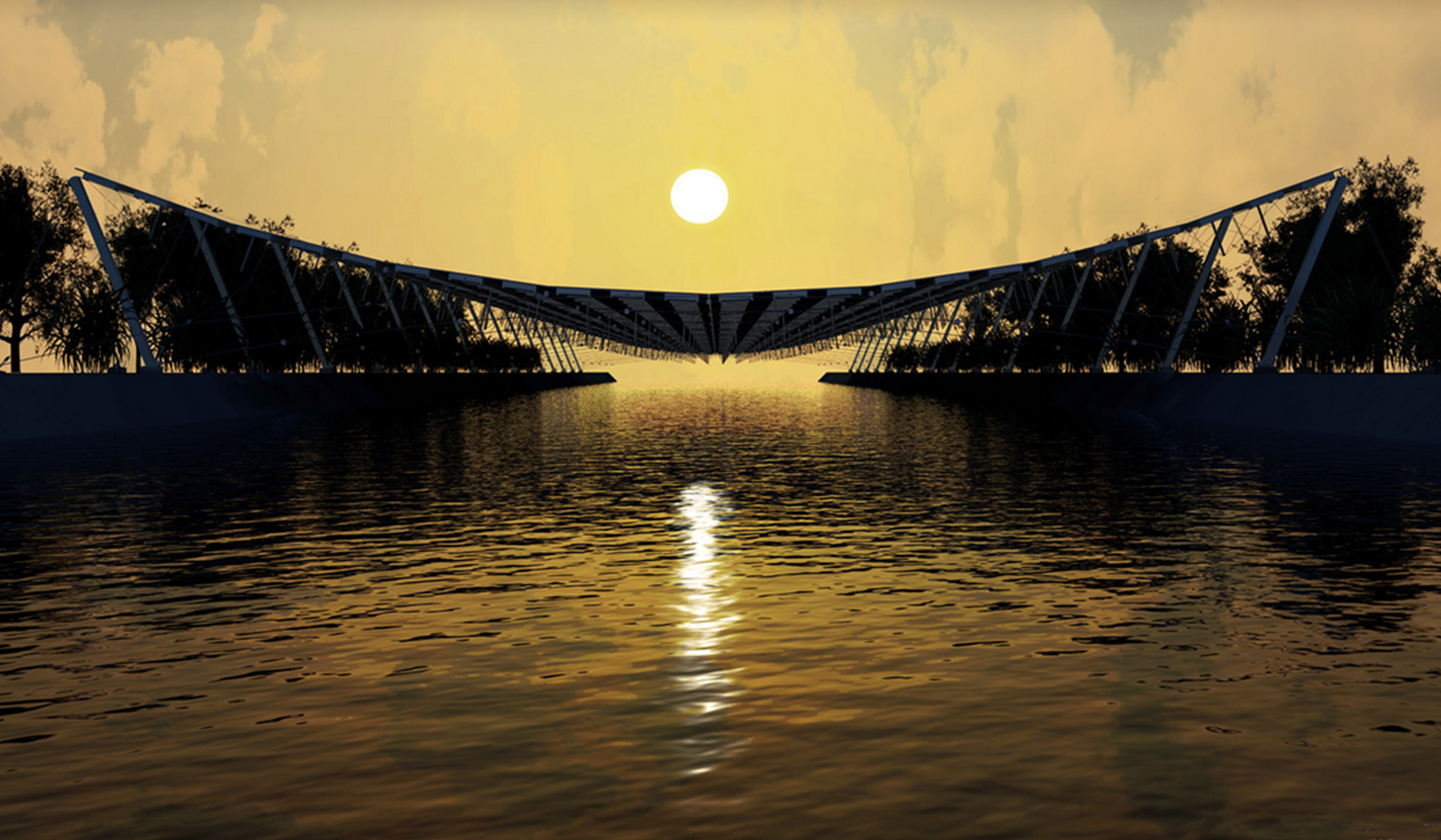 Three New Innovative Ways To Capture And Use Solar Power

As the cost of solar panels are gradually but steadily decreasing and innovation expands options, individuals and businesses have more and more choices in exactly how to power their houses and buildings with the sun. According to the International Renewable Energy Agency (IRENA), solar energy is leading the renewable generation capacity expansion with an increase of 98 GW (+20%) in 2019.

Looking beyond the simple rooftop photovoltaic panels, there are a number of exciting new options for efficient and innovative ways to capture solar power.

We are used to installing solar cells outdoors on roofs to harvest sunlight, but what about the light energy inside our buildings that is going to waste? Sunlight typically shines around 110,000 lux while interior lighting is usually between 100 and 500 lux. These indoor values may seem quite low, but researchers at Tor Vergata University of Rome, Colombia’s Universidad Surcolombiana, and the Fraunhofer Institute in Germany have designed a model that makes it an efficient energy source. The team says the new system of flexible perovskite solar cells possess the highest efficiency of any indoor flexible solar cells.

Solar panels are usually set up on rooftops or in open lands, but the latter can be problematic if it disrupts natural habitats or takes croplands out of agricultural production. This is why many companies are working to find new areas for solar deployment such as canals, train lines, parking lots or highways. P4P Energy, a company based in Colorado in the United States, has created an innovative design to reduce the amount of racking required to support the solar panels. This has enabled the company to install several solar canopies over canals in India. The waterways stretch for thousands of kilometers to supply the country’s agricultural region and now thanks to the over-canal solar panels, they can also provide electric power to villages.

Heavy-duty vehicles such as trucks and semi-trailers are extreme polluters, emitting around 130 grams of CO2 per kilometer. They also consume a large amount of electricity produced by the alternator — another source of pollution, which is aggravated when the truck is idling. That is why Dutch start-up IM Efficiency is working on the project SolarOnTop, to empower trucks with onboard clean energy by installing solar panels on their roofs, with the hope of reducing costs and emissions. 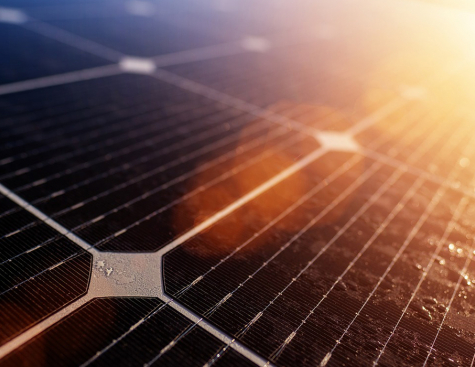 In frosty Sweden, researchers have found a pioneering solution for storing summer heat and releasing it during the long winter months. 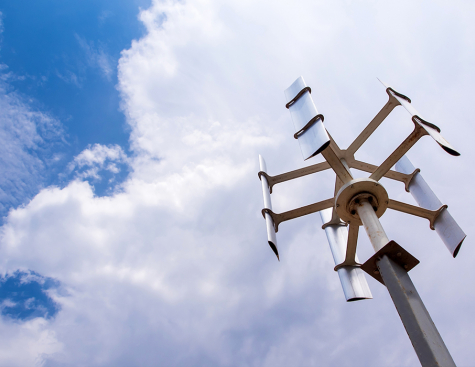 The New Generation Of Wind Turbines

With overall demand for renewable energy steadily rising around the world, the acceleration of wind power adoption stands above the rest. 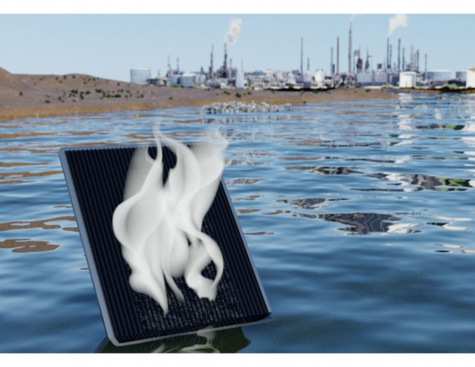 From Aluminium To High-Tech Vaporizer To Clean Water

The U.S. Army have developed a new technology able to produce clean water thanks to a solar-powered device