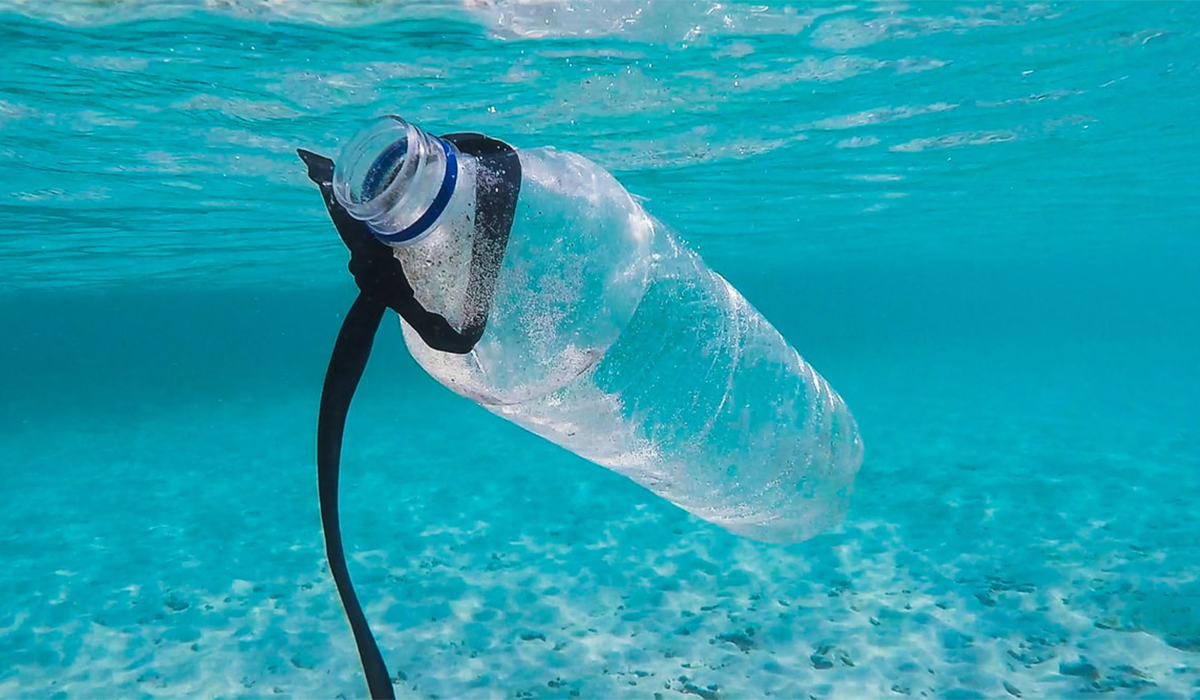 We used to think about recycling plastic as turning used bottles into new bottles.

But now chemists have developed an innovative new way to turn supermarket plastic packaging into a clean source of hydrogen, in a process that requires a fraction of the time and cost.

In collaboration with colleagues at universities and institutions in the UK, China and Saudi Arabia, researchers in the Edwards/Xiao group at Oxford’s Department of Chemistry achieved the breakthrough thanks to tiny particles of iron and microwaves.

Here’s more about how it works:

To the next level:

For now, the initial process was executed on a small scale, but researchers believe that it might one day allow post-consumer plastics to be converted at scale to produce clean hydrogen fuel — helping to both to reduce plastic pollution and create a steady supply of clean energy. 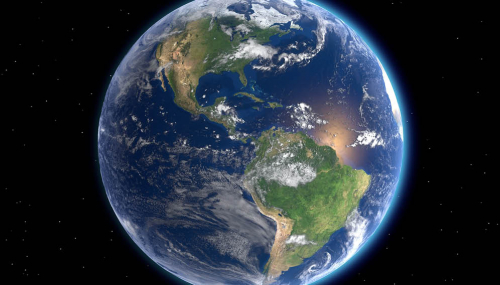 Pour la Science : "Energy up above, down below" with...

For the fourth year in a row, ENGIE Research and "Pour La Science" partner up again and invite you to... 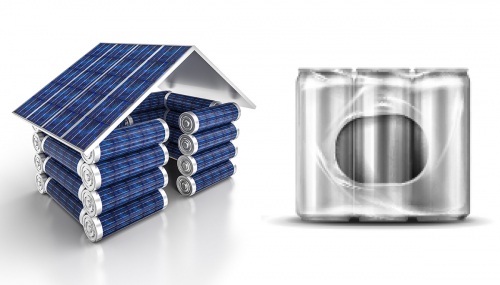 Charging EV To Community Batteries, How To Avoid... 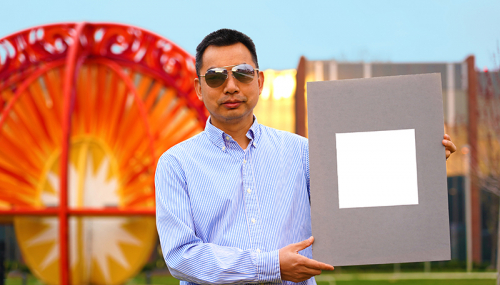 How the world’s whitest paint can cool buildings and...

Researchers from Purdue University in the U.S. have developed the “whitest-ever” paint that can help...