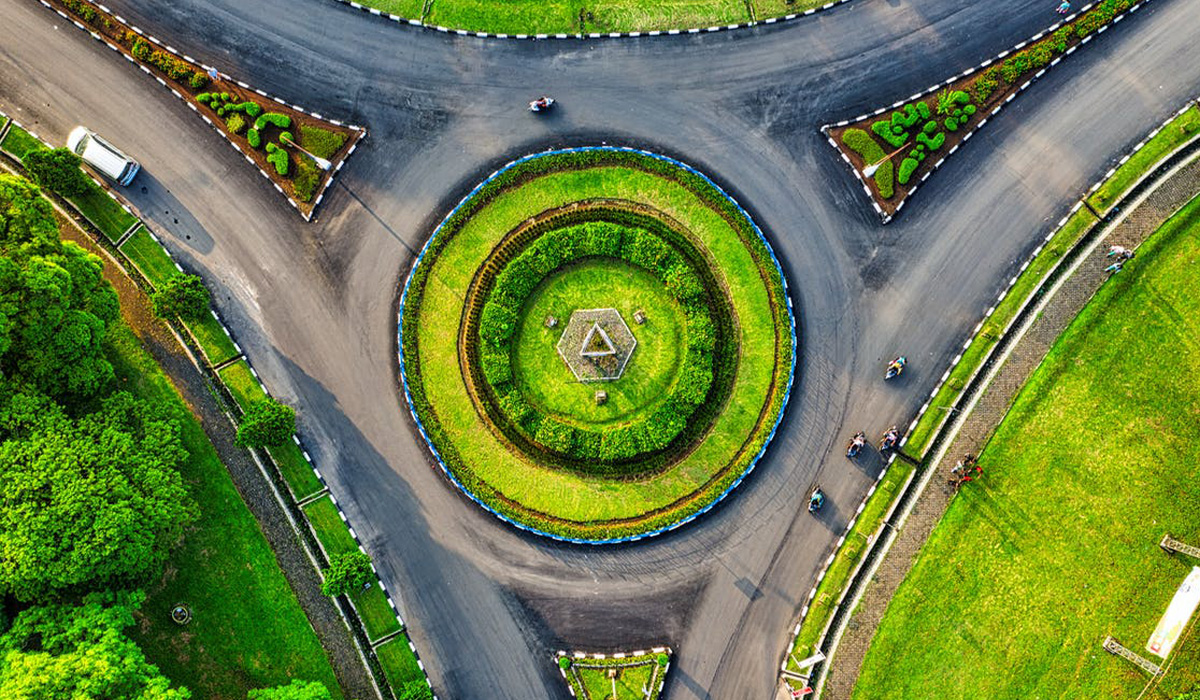 Circular Economy: Pillars And Key Projects For A Future That Lasts

Here are a few examples of key features of a circular economy, as well as several notable ENGIE projects that are part of it

While renewable energy is a cornerstone of a circular economy, the years ahead also require that we reimagine the very concept of growth in order to progressively decouple economic activity from the consumption of finite resources.

It’s been roughly a decade since the energy transition started to gain real momentum — and we’ve achieved great things since. For the first time, the most common forms of renewable energies are cheaper than polluting fossil fuels.

Many countries are sprinting towards covering their full electricity demand by sun, wind or hydropower, with the UK reaching 42% in 2020. Meanwhile, the prices of both electric-vehicle batteries and solar panels keep plunging, as new clean-energy technologies are rapidly developed and commercialized.

All of this is an inspiration for the further progress possible in the years ahead. But a truly green economy needs more than just renewable energy — it also needs to be fundamentally circular.

The issue is that while the sources of renewables are potentially limitless, the surrounding infrastructure needed to turn them into exploitable energy still depends on polluting and finite resources. For example, by 2050, up to 78 million metric tons of solar panels will have reached the end of their life, creating a massive need for custom-made recycling solutions. Similar issues of recycling apply to electric vehicles and their batteries, while the residual effects of replacing an estimated 2 billion combustion-engine vehicles in the decades to come will require a drastic increase in mining activities around the world — raising question about how we best safeguard the rights of local communities and the environment.

Indeed, while renewable energy is a cornerstone of a circular economy, the years ahead also require that we reimagine the very concept of growth in order to progressively decouple economic activity from the consumption of finite resources.

Here are a few examples of key features of a circular economy, as well as several notable ENGIE projects that are part of it:

THE FOUR PILLARS OF A CIRCULAR ECONOMY

1. Wasteless. A circular economic model aims to close the gap between production and the natural ecosystems’ cycles — and that means eliminating waste. Part of the solution is of course better composting of biodegradable waste, but we also need more innovations for non-biodegradables. An example is ENGIE’s GAYA platform in southeastern France, where non-recyclable waste like cardboard and plastic are turned into renewable gas.

2. Durability and Reuse. Designing waste out of the system also means making more durable products that are designed to be upgraded or repaired. Taking electric vehicles as an example, the average life of lithium-ion batteries (above 20% capacity) in EVs on the road today is around 10 years, with estimates suggesting that by 2030, there could be 11 million tons of lithium-ion battery waste from electric vehicles. Batteries can be part of a circular economy in two main ways.

3. Renewable Energy.  While some countries in the West are edging closer to covering electricity demand by clean energy, renewables still only account for roughly 11% of the world’s primary energy use. As such, the 2020s will be about rapidly scaling up renewable use around the world to meet climate targets. However, while renewable technologies will be preferable to fossil fuels under any scenario, the clean-energy industry must better integrate system regeneration into its strategy to avoid a massive clean-up bill in a few decades. This is especially true as the countries most affected by renewable-energy e-waste and unethical extraction are currently the ones benefiting the least from the energy transition.

4. Circular business models. Perhaps above all else, true global sustainability will require us to reimagine growth as something more than pure economics, to also include natural and social capital. As such, the prevailing business model of the future can’t depend on finite resources or endless consumption, but rather capitalize on maximizing societal good. For example, there are already progressive companies that have moved away from the take-make-dispose model to instead offer products-as-a-service where repairs, upgrades and after-life solutions are included in the price.

BeCircle : Accelerate the transition to a circular economy for territories and industries. 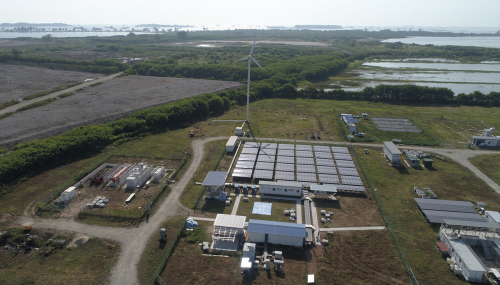 Discover the ENGIE’s REIDS-SPORE R&D platform which promotes innovative technologies contributing to a... 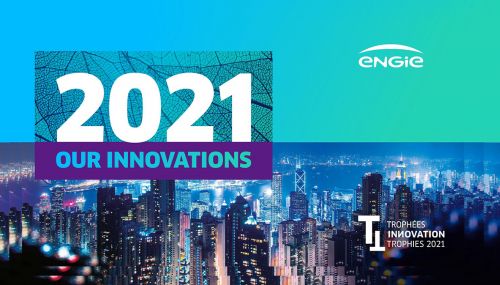 Our Innovations 2021 - The Selection Book 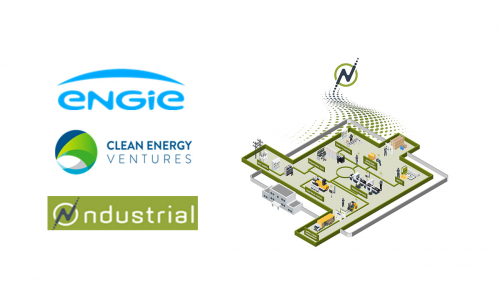