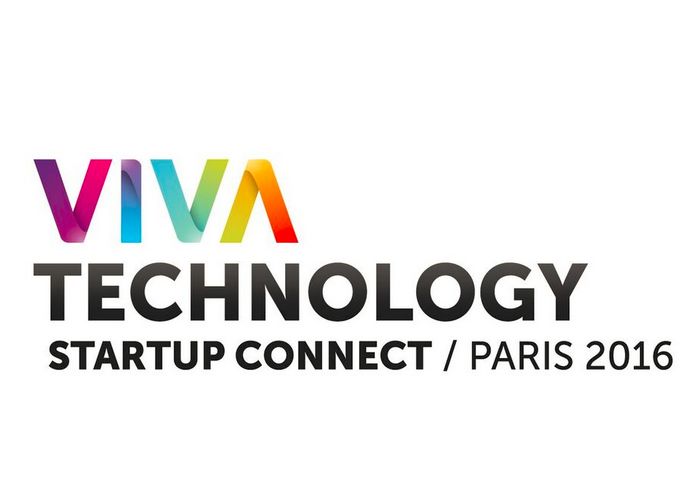 Taking place from June 30th to July 2nd, Viva Technology aims to be the meeting place for innovators and to build bridges between large companies and startups. It’s obvious that ENGIE would sponsor an event involving open innovation that featured collaboration between startups and large groups. Stéphane Quéré, Director of Innovation at ENGIE, talks about ENGIE’s involvement at VivaTechnology.

Hello Stéphane. First of all, can you tell us what ways ENGIE will participate in Viva Technology?


ENGIE will be a Gold Partner in the Viva Technology event, and as such will run a 500 m2 lab on the themes of energy and the environment. One of the goals of this Lab is to highlight how the Group and startups work together, which is why most of the Lab space is for startups.

Fifty of them will be involved in the ENGIE Lab. Some are "old" friends that the Group has already worked with, and inviting them to Viva Technology is a way for us to give them more visibility and help them share their expertise and get more recognition for it.
This is also the reason that Qarnot Computing, the winner of the OpenInov by Engie Prize in the 2016 Bonjour Idées competiiton, will be there.
Other startups involved in the ENGIE Lab will be selected from the best projects submitted to the competitions that have been launched in 4 strategic areas for ENGIE:


Of course, Viva Technology will also be an opportunity for ENGIE to showcase innovations from within the Group as well as our internal expertise: a specific area in the Lab will explore projects led by ENGIE employees.

What’s going to happen at the Lab over the course of the three days?

The three days will give visitors the opportunity to learn about the Group’s innovations throughout the world, especially those involving new ways of consuming energy, but also energy management for buildings. It will also give greater visibility to the startups participating in the Lab.

The event will be filled with unexpected happenings and things to discover, while not neglecting classic marketplaces and pitch sessions that will be there for you to discover, as will meetings with our partners.The five thematic conferences will allow visitors to interact with experts in the fields of connected objects, mobility, energy storage and the city of tomorrow.

Viva Technology continues with the themes promoted during the recently-finished ENGIE Innovation Week. 150 events took place over five days all over the world, in more than twenty countries, to share the culture of open innovation at ENGIE. As an example: all of the events that took place during Innovation Week were jointly sponsored by ENGIE and partners, universities, industrial or other startups.

We would like to also mention the Innovation Awards, which were the highlight of Innovation Week. The ceremony, which this year celebrated its thirtieth anniversary, was an unprecedented success: 580 projects were submitted by Group employees, including the twenty that were given prizes and the seventy that presented their projects at a special marketplace event. Proof, if any were needed, that innovation at ENGIE comes from both management and employees.

Lastly, Viva Technology gives the Group’s new management the opportunity to speak about our strategy. Isabelle Kocher, ENGIE’s CEO, will speak on Thursday, June 30th, and Thierry Lepercq, a new Executive Committee member in charge of Research and Innovation, will speak on Friday, July 1st during a themed conference.@