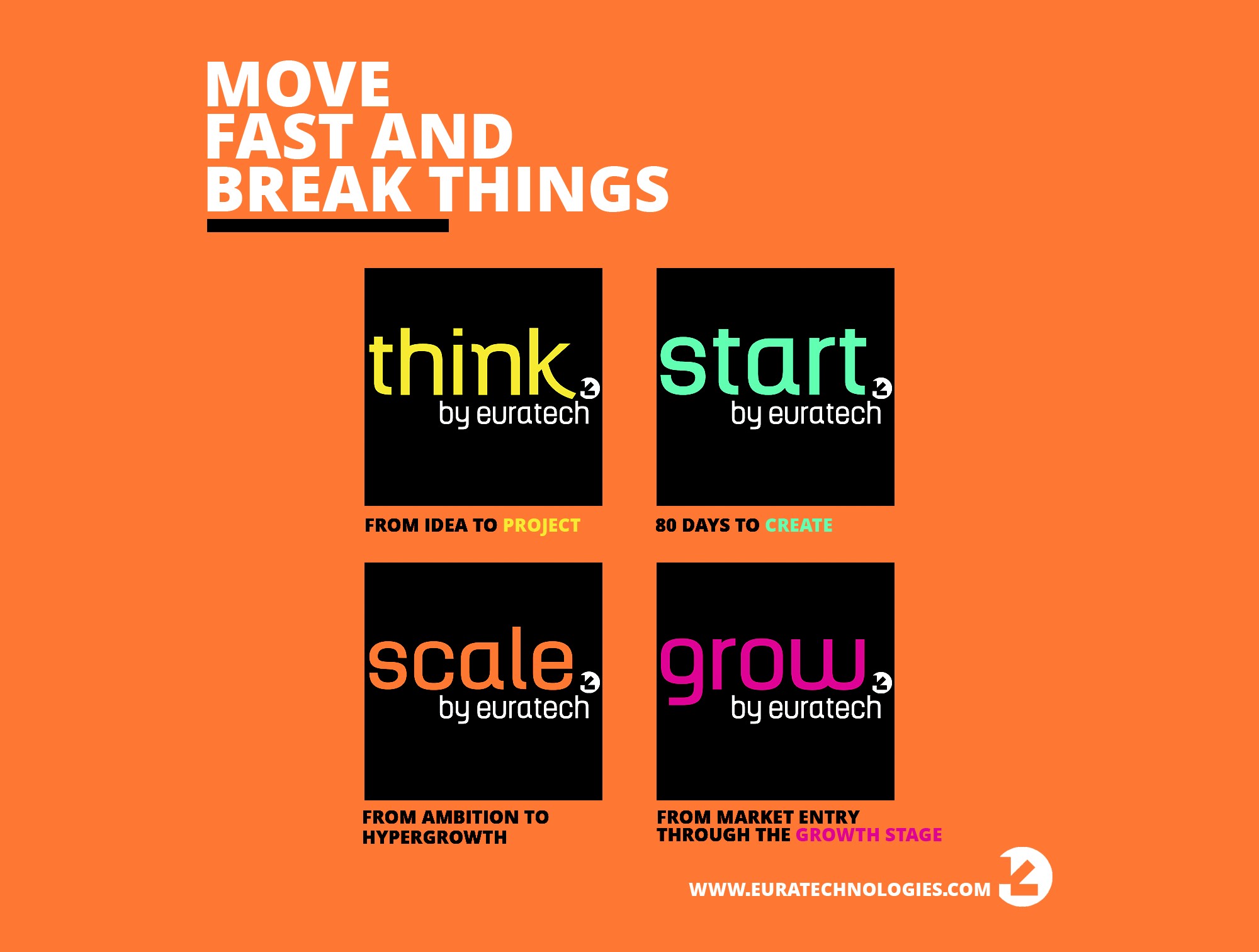 EuraTechnologies will be at the CES 2017 with ENGIE as one of the Group’s partner incubators. Massimo Magnifico, EuraTechnologies’ Director of Operations, answered our questions about their involvement in the world’s flagship innovation event, which will take place in Las Vegas this January.

Hello. Can you give us a quick introduction to EuraTechnologies?

EuraTechnologies defines itself as a "Business Enabler", a complete technology ecosystem made up of entrepreneurs, high-growth start-ups, SMEs & large corporations, research centers, training organizations and many other partners. EuraTechnologies is currently the leading tech incubator in France and in the European Top 10 (source: Fundacity).

Since we opened in 2009, we’ve helped grow more than 300 companies and we’ve contributed to creating 5300 jobs in the Lille metropolitan area. We also have a worldwide presence via our five international offices (San Francisco, New York, Shanghai, Belo Horizonte, Dubai). Our startups have raised more than 150 million euros since 2009.

Innovation comes from our commitment to helping our entrepreneurs grow from the idea stage to developing internationally based on our three unique support programs: Start, Scale & Grow.

We are unique in helping project leaders get from having an idea to running a startup and then entering the market with their concept, potentially making the leap from ambition to hyper growth. We are a non-profit and we do things purely in the interest of our entrepreneurs. Finally, we’ve developed an education and training package about innovation and entrepreneurship called THINK.

CES 2017 is an opportunity for us to highlight what we do on an international stage and to promote innovative startups from the Hauts de France region and the Lille European Metropolitan area (MEL). EuraTechnologies will be bringing more than twenty companies to the trade show.

It’s also an opportunity for EuraTechnologies to find out about new projects and companies that we can offer to join our SOFTLANDING program, which is aimed at helping foreign companies that want to develop their businesses in Europe from a base in France. Lille is a unique place not only because of EuraTechnologies but also because of its strategic location in the heart of Europe, less than two hours by TGV from the largest European capitals.


What do you expect to get from participating in the CES with ENGIE?

ENGIE and EuraTechnologies have been partners for a number of years, specifically through your intrapreneurship program, which has led to several projects that we have brought into the incubator. Being at the CES with ENGIE strengthens our partnership and gives us a higher profile abroad.


Any questions you would have liked me to ask?

Let's talk about EuraTechnologies’ development strategy! We are currently a "Business Enabler", but our ambition is to gradually become an "Education Enabler".

This involves spinning off local thematic centers throughout the Hauts de France region, where we will open a site or two per year over the next five years. We’ve already started in Roubaix with "Blanchemaille by EuraTechnologies", and several themes are being examined for for 2017. 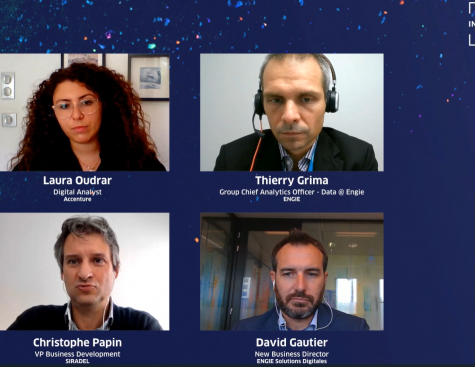 On thursday, September 24th, we still talked a lot about decarbonation, explored disruptive technologies, smart cities and ever smarter homes. And we also had a few insights into intrapreneurship, thanks to a session hosted by Intrapreneur for Good. 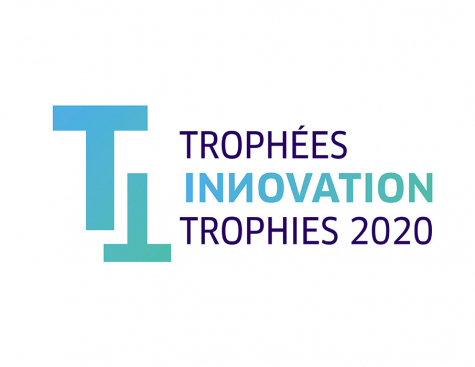 Discover the 19 winners of the 2020 ENGIE Innovation Trophies 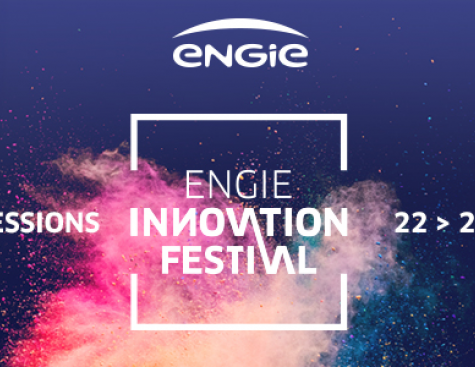