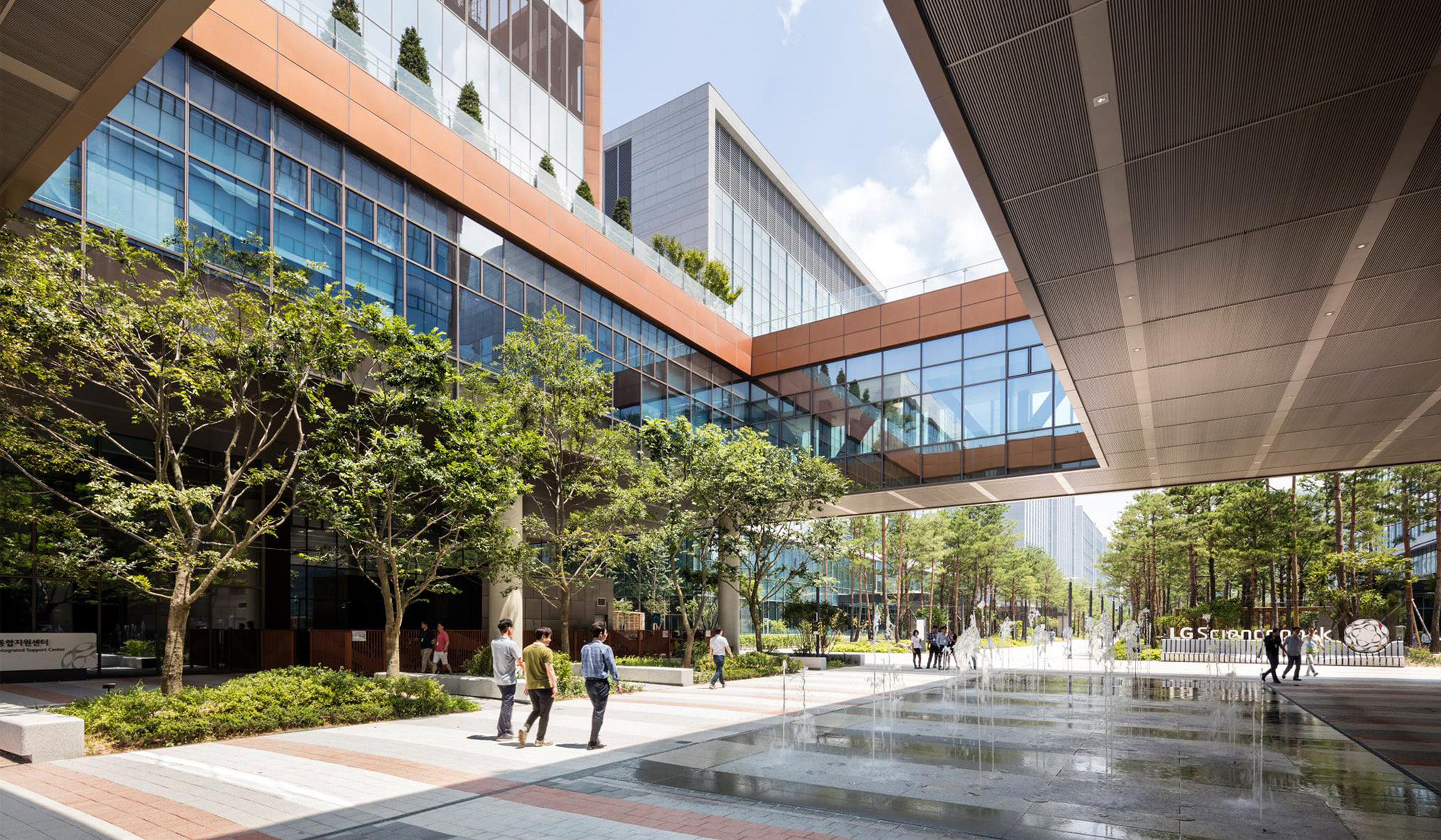 It’s time to fundamentally reimagine the urban space: In the face of both environmental challenges and technological breakthroughs, creative solutions are needed on both the individual and systemic levels.

Smart Cities: Reimagining The Space That Cars Leave Behind

One fascinating example comes from Paris-based, Swiss architect Philippe Rahm, whose plans for Taichung Central Park in Taiwan are based largely on calculations of the wind, the sun, air flow and temperature variations. He’s coined it: “meteorological architecture.”

“The increase of heatwaves has rekindled the architectural and urban question,” he told the French daily Le Monde.

The park produces no carbon emissions, operating solely with renewable energy, including 10,000 solar panels. Different areas were designed with a graduation from warm to cold. “And then the function follows: Where it’s cooler, it is more comfortable, so we set up picnic tables. We put kids’ playgrounds far from the noise and the pollution…”

Beyond what happens in parks is the key question of what happens on the road. City planners and technologists anticipate that the driverless vehicle revolution will remarkably shape the future of transportation and mobility which has long been car-centered.

Whereas cities used to focus on building parking lots and automobile garages, a shift is now operating towards greener, innovative facilities. Speaking recently at the NEXT Design Perspectives event in Milan, Italian-born architect Carlo Ratti imagined a future of urban environments like Manhattan which, he believes, could operate with just half the number of cars currently circulating.

So if private vehicles take up to 60% of a typical two-lane street (whether for driving or parking), what will we do with all the leftover spaces and infrastructures? SWA architect Kinder Baumgardner strongly believes that a driverless future could leave a gap that architects should be poised to take on.

“These grand visions will absolutely be realized,” Baumgardner told Metropolis. The multiplication of public spaces, combined with sustainability and eco-friendliness, has now become the main theme for urban design and architecture companies that work to conceive what tomorrow would — and should — look like.

Some other urban projects in the works for a more car-free future:

●       AnnaLisa Meyboom suggests traffic lights could be reused as compass poles in a new network of smart mobility including new modes of transportation like electric bikes and scooters.

●       Global design firm Gensler wants to repurpose phased-out gas stations with its project “Get Pumped,” in collaboration with Reebok. Pocket parks, drop-off locations, running tracks. “The Oasis” is one of their prototypical spaces and offers fresh food, yoga and meditation pods.

American architecture firm HOK has designed several modules to reallocate space in the driverless city, including the “forest bath” in the middle of a city where nature and wildlife can coexist with human neighbors in an urban environment. 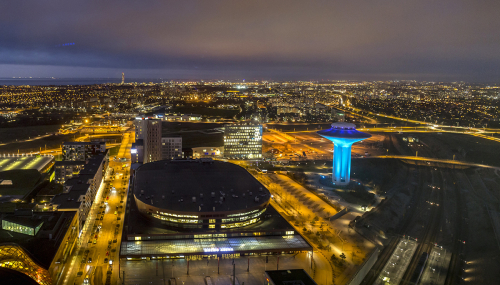 In Sweden’s southern region of Hyllie, a public-private conglomerate has been showing the world the... 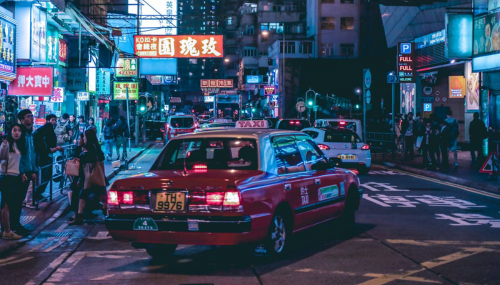 As smart cities become smarter, there is no one definition of what should count as a truly... 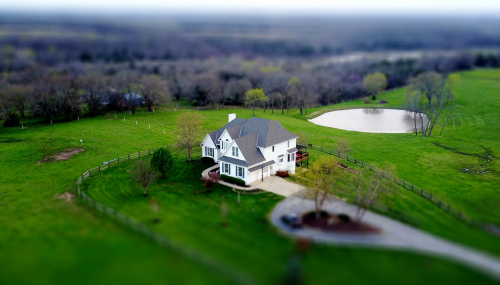 Some of the world’s biggest and best-known cities have taken steps to become “smarter,” using the...