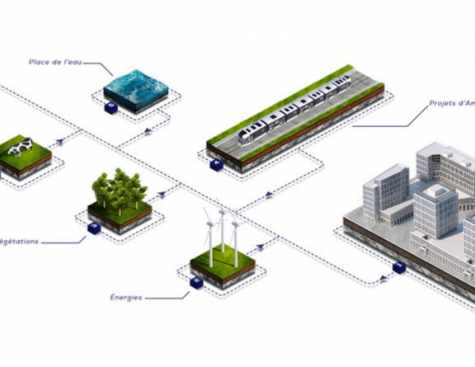 ​Creating a network to reduce urban heat islands together

Olivier Papin, joint winner of the call for projects in "Adressing urban heat islands in Mediterranean cities" launched by ENGIE with ten partners, created the Environment center within the consultancy ECIC nearly 15 years ago and has been interested in preventing heat islands since 2009. 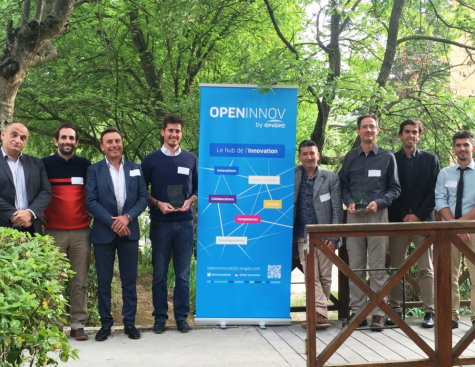 On December 14, 2015, winners were announced for the call for projects in "Solutions for addressing urban heat islands in the Mediterranean region", which was launched nearly a year ago by ENGIE and 10 partners.Michel Esteve, ENGIE’s Regional Delegate for the area, was the original driver of the call for projects. The topic of heat islands in the Mediterranean is important to him, both personally and as part of... 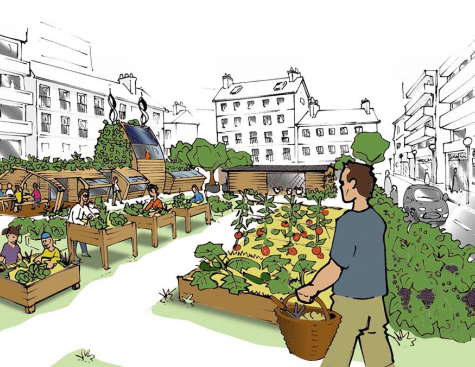 The call for projects launched by ENGIE with ten other partners for "Addressing urban heat islands in the Mediterranean region" got thirty applications, two of which were selected in a tie between winners.Emmanuel Delannoy, who founded and has directed the INSPIRE Institute for 8 years, is one of the two winners. We asked him to talk about his projec