Creating value from the end-energy emitted by refrigeration systems 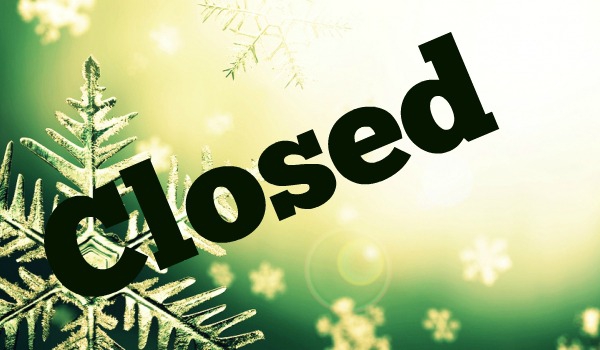 End- or waste energy is energy created as a byproduct of an industrial process and whose value usually goes uncaptured. This call for projects involves refrigeration systems, which are large, low-temperature (30-40° C) producers of energy. In partnership with the ANIA, ENGIE is looking for new ways to create value from end-energy or innovative applications for using it in agribusiness companies.

Purpose of the call for projects:

Refrigeration systems release significant amounts of heat energy, running at average temperatures between 30° and 40° C. The power lost in this process varies by location from a few hundred thermal kW to several MW.
For the time being, only 10-15% of this energy can easily be recycled (to produce hot water for human use and consumption, for example). Existing systems can already be used to raise the temperature of the heat released for heating and producing large quantities of hot water if the conditions are right on a given industrial site.

This call for projects is intended to solicit innovative and disruptive solutions to expand the use of this otherwise “wasted” energy. The goal is to make the most use of this thermal energy reservoir, and if possible to create added value for an industrial client without necessarily replace existing on-site heating systems.

End-energy (or “waste energy”) is the byproduct of an industrial or mechanical process that often goes to waste if it is not recovered and reused. End-energies can take different forms: heat, cold, gas, or electricity. They come from many kinds of processes, utilities and waste: cogeneration of heat and power, furnaces, cooling towers, compressors, smoke, incineration, biogas reactors, industrial fans and cooling, sewage...

Every year in France, nearly one third (140 TWh) of the country’s total industrial energy consumption takes the form of waste energy each year (Source: EDF). Recovering and reusing this energy can contribute to broader renewable energy goals.

For ENGIE Axima, making use of end-energy corresponds to the Group's commitments to making the energy transition a reality.
This is why ENGIE Axima wants to find new ways of recovering waste energy from refrigeration systems that go beyond the solutions that are already in use, which involve increasing the temperature of the energy recovered.

The issue could be summarized as such: "How can we make use of large amounts of energy at temperatures between 30 and 40° C? "

Any approach to answering this question will be considered, and the purpose of this call for projects is to nurture innovative solutions for using this energy.

Selection committee:The selection committee will be made up of industry experts from ENGIE Axima, the ENGIE Group and its partners and industrial customers, as well as representatives of ANIA’s Sustainable Development and Research and Innovation Commissions.
ENGIE Axima is the French leader in HVAC engineering, refrigeration and fire protection
With a turnover of €1.3 billion and 7500 employees, ENGIE Axima is also uniquely qualified to conduct engineering studies across Europe, with 800 engineers and technicians outside of France. It manages the entire process of a project, including design, maintenance, implementation and putting all of its expertise to work to improve the energy efficiency of buildings.More information on ANIA
The National Association of Food Industries (ANIA) brings together 18 sector federations and 23 regional associations. ANIA is the preferred partner of public authorities, governments and media on topics related to food.
ANIA’s MISSION is to represent, inform and assist food companies in France by putting its expertise to use for its members. Its shared goal to restore value to food and the food industry.
Agribusiness is the largest industrial sector in France both in terms of turnover and employment. The food industry plays a key role in the development and vitality of the French territory, as it involves the processing of 70% of French agricultural output. The sector also provides valuable support to the balance of trade, generating a trade surplus of €8.1 billion.
In 2015, France’s 16,218 agribusiness companies had a collective turnover of €170 billion and employed 440,926 people across the country.

Respond to our calls for projects

ENGIE Factory Singapore is seeking smarter solutions to assess potential energy efficiency gains through building energy renovations. The desired outcome of this call for projects is a solution that [...]