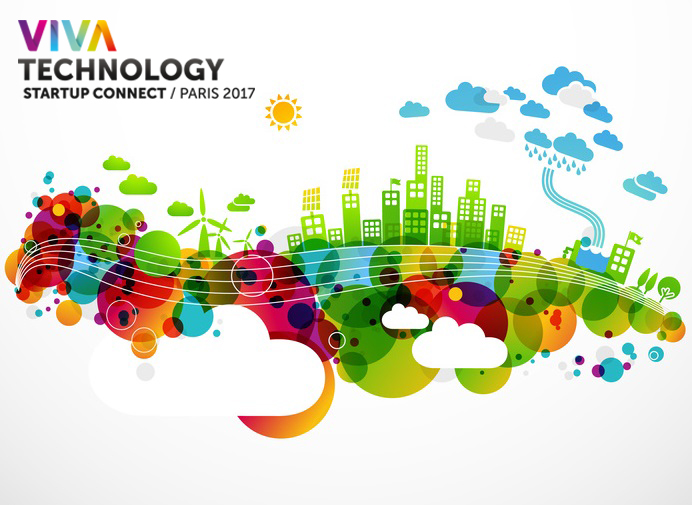 ENGIE is looking for innovative projects or business models for developing renewable energy generation, for better integrating decentralized energy into the grid and for optimizing decentralized power plants.

Anyone can be an energy producer nowadays, but the challenge we’re facing is how to organize the best possible network that satisfies the requirements of both accommodating renewable energies and keeping electricity available.

The term "distributed generation" or "decentralized generation" refers to the production of electrical energy using small-scale facilities that are most often installed locally, close to where energy will be produced.

The advent of such micro-generation units – wind, solar, biomass, geothermal energy in particular – allows energy consumers to also be producers. So the network and its various stakeholders need adapt while meeting the same overall goal: producing enough to cover consumption needs.

ENGIE is looking for innovative projects or business models for:

Rewards and benefits if your project is selected: