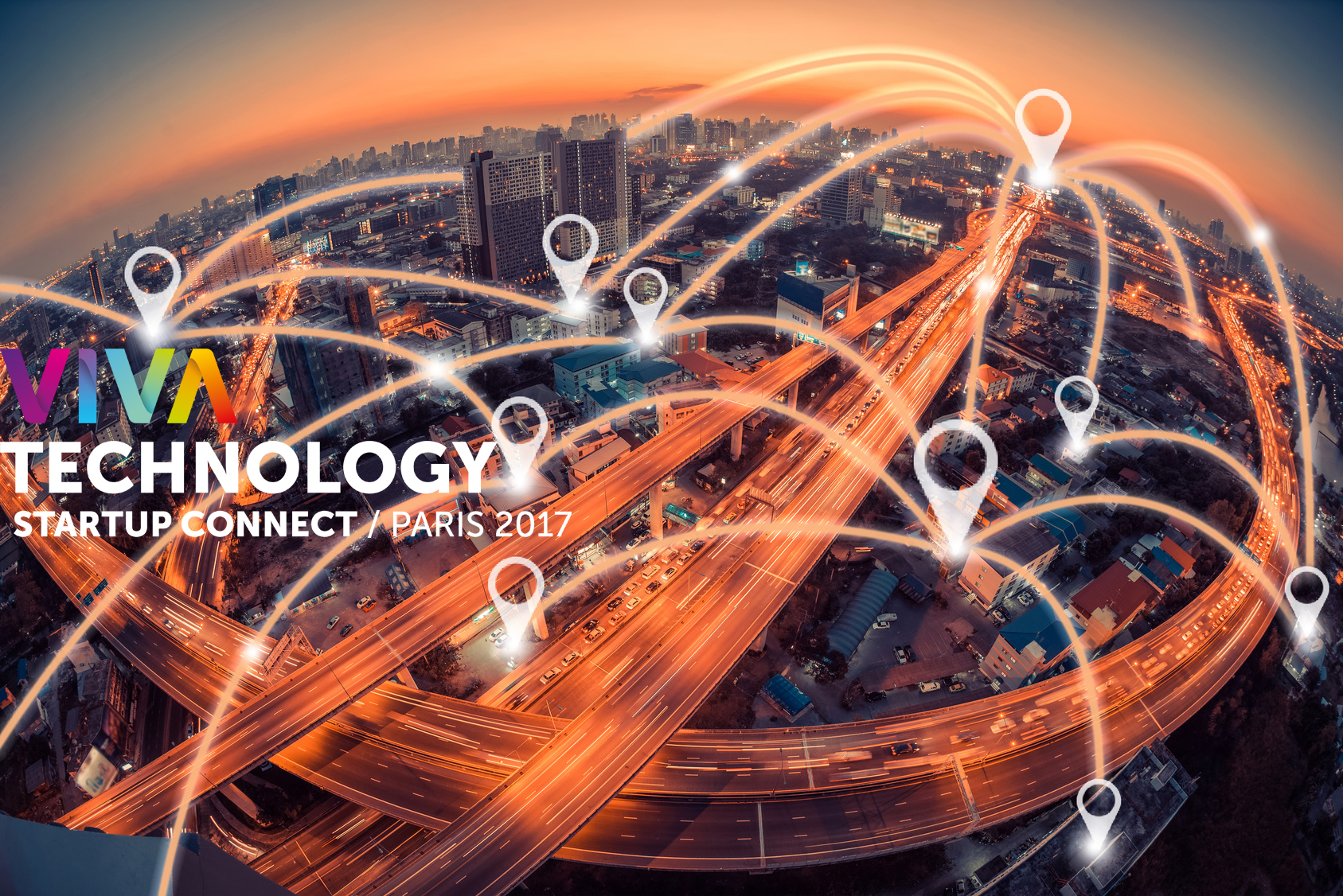 ENGIE is looking for new projects to better manage energy, to develop smart networks, to bring prosumers together in production communities, and to guarantee the reliability, efficiency and security of the system.

The ways energy is produced, distributed and consumed are changing very quickly. For decades, energy systems in general and electrical systems specifically were centrally organized: large, very powerful production units supplied a distribution network, which in turn fed a denser distribution network leading to consumers. Production and consumption were controlled by a very small number of stakeholders.

The network and the relevant stakeholders now have to adapt to these changes while meeting the same overall objective: to produce enough energy to meet the needs of every consumer at all times. The "flattening" of the electrical network makes it more difficult to control how the elements of the system interact, a problem further accentuated by the fact that renewable energies are produce intermittently.

How should we choose the right energy production sources and properly size the energy communities they serve?

To what extent should micro-grids be interconnected?

ENGIE is looking for new projects to


Thousands of executives, investors, academics and thought leaders from around the world will meet at Viva Technlology: it will be a unique opportunity to highlight your innovations and give them greater visibility.

Participation is free. The ENGIE Group will provide winning projects with exhibit space at its ENERGY Lab at Viva Technology as well as internet access and electricity.

Rewards and benefits if your project is selected: