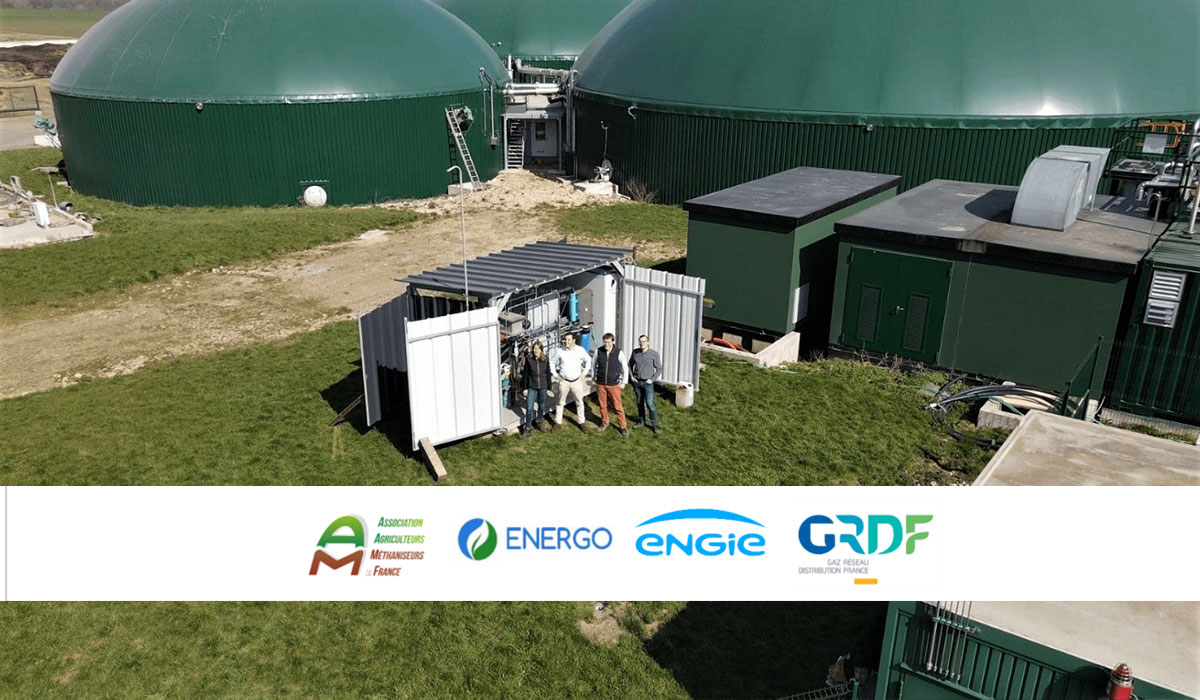 The ENGIE Lab CRIGEN took part in the first test of injection of synthetic methane in the natural gas distribution network with an innovative technology developed by the French startup ENERGO. 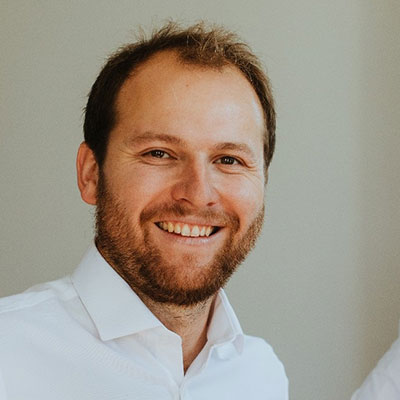 the innovations brought by ENERGO and its disruptive technology allow to reduce production costs, a crucial issue for the development of synthetic methane

This pilot operation of synthetic methane injection was conducted with the support of ENGIE Lab Crigen and GrDF on the site of the catalytic methanization unit located in Sempigny (Oise) and co-managed by Olivier Thomas and Mauritz Quaak, farmers pioneers in the production of green gas.

The ENERGO demonstrator produces synthetic methane with CO2 directly captured on the biomethane production site and hydrogen produced by electrolysis. This first successful experiment has confirmed the feasibility of injecting synthetic methane into the GRDF gas distribution network.

An innovative and conclusive first injection of synthetic methane.  The potential for renewable gas production in France is 420 TWh by 2050, of which 50 TWh could be produced by CO2 methanation.
The ENERGO demonstrator produces synthetic methane with CO2 directly captured on the biomethane production site and hydrogen produced by electrolysis. This first successful experiment has confirmed the feasibility of injecting synthetic methane into the GRDF gas distribution network.

Today, electrolysis and methanation technologies are commercially available. Nevertheless, the innovations brought by ENERGO and its disruptive technology allow to reduce production costs, a crucial issue for the development of synthetic methane, says Pierre OLIVIER, head of the hydrogen R&D program within the ENGIE Lab CRIGEN.

A promising industrial sector for the energy and ecological transition

In a context of decarbonization and diversification of gas supply, the production of synthetic methane from renewable electricity is a pillar for the implementation of the ecological transition, the energy resilience of territories and the closing of the energy system. The sector is an effective lever for providing the flexibility needed for electricity grids with a high penetration of renewables, while reducing dependence on fossil gas supplies. The latest scenarios published by ADEME and RTE have confirmed this, with a potential of up to 50 TWh of synthetic methane that could be injected annually into gas networks by 2050, in perfect complementarity with the biogas production sectors that are currently growing rapidly.
Today, synthetic gas produced by electrolysis and methanation does not benefit from any injection rights. This green gas production sector requires a clarified regulatory framework adapted to these technologies before it can finally take off. ENERGO has obtained an authorization to inject the gas produced on an experimental basis, within the framework of the regulatory sandbox of the Energy Regulation Commission. Now that technical feasibility has been demonstrated, the next step is to set up support mechanisms to give project developers the visibility they need to industrialize the sector.
In addition to injection, GRDF is supporting ENERGO by conducting a detailed analysis of the quality of the gas produced to confirm the absence of impacts on the entire gas chain and to increase knowledge of new green gas production processes.
About ENERGO
Created to industrialize and market research work initiated in several university laboratories, ENERGO is now pushing its ambition to massively decarbonize industry by developing a completely new way of practicing chemistry: plasma catalysis. This revolutionary technology can be applied to the production of renewable gas, methanol, hydrogen and many other molecules of interest.  www.energo.green 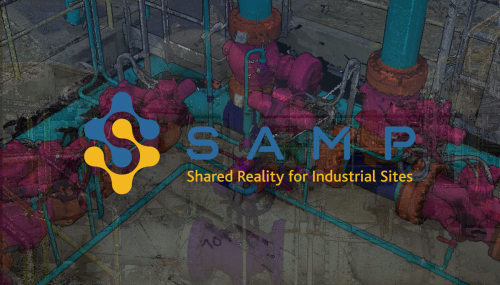 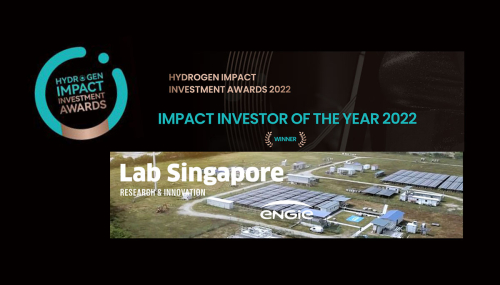 ENGIE Lab Singapore, the research centre of ENGIE for the APAC region, has won the Impact Investor Award of... 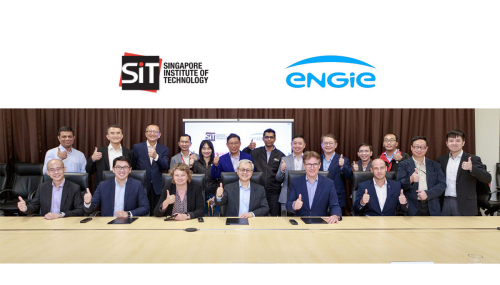 ENGIE and the Singapore Institute of Technology (SIT), Singapore's first university of applied learning, have...