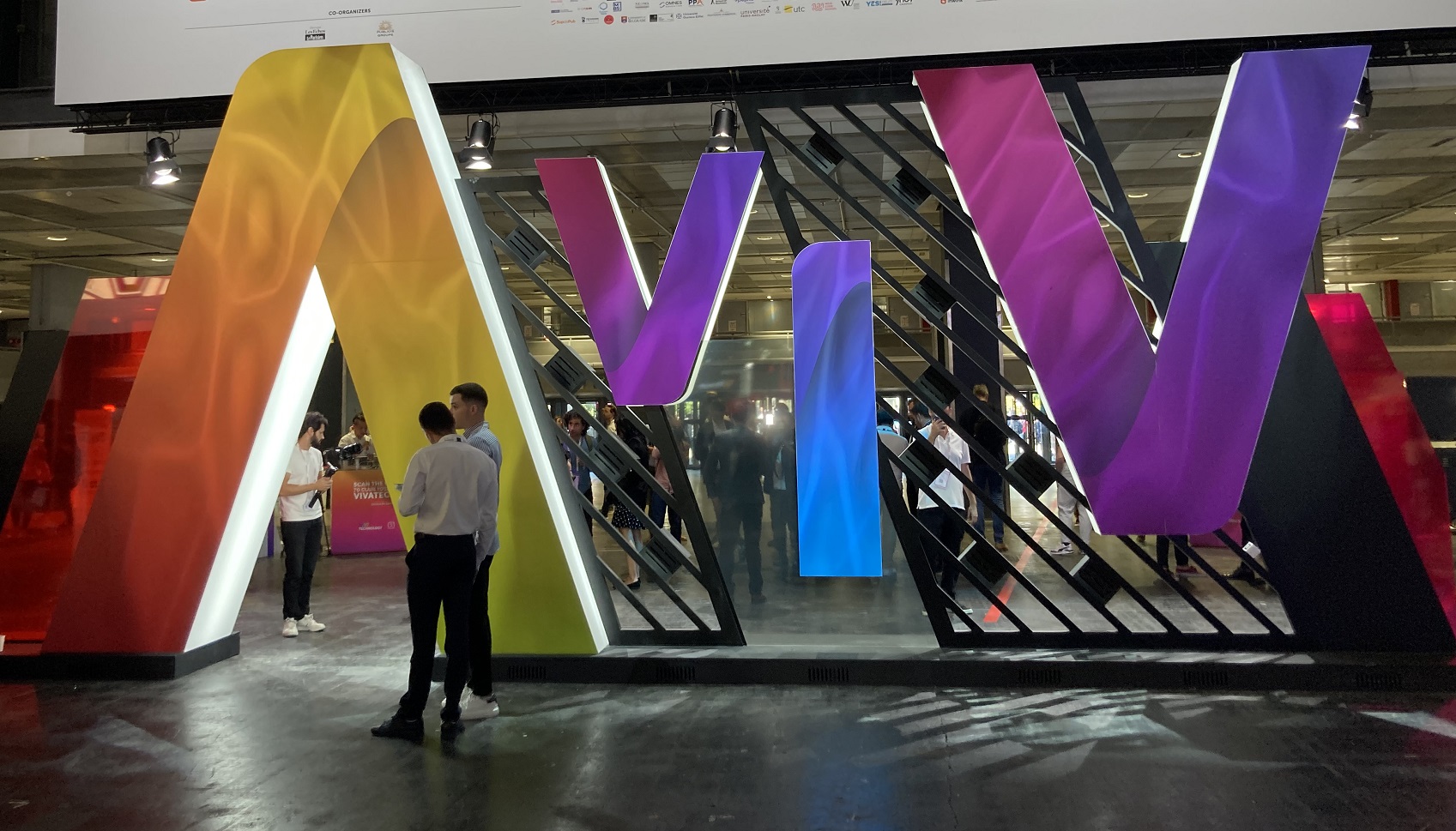 More than 90,000 visitors, thousands of innovations presented by 30 countries, nearly 150 nationalities represented, billions of views on social media,... After 2 mixed years, the 2022 edition of Viva Technology was a real hit !

The ENGIE stand: was “the place to be”!

This is also true for the ENGIE stand, which was always crowded all the time and where the animation was continuous.

Structured into 5 main themes linked to the Group's strategy, the stand presented innovative "in house" solutions, such as gaya or Darwin, startups in which ENGIE New ventures has invested, such as Connected Energy, Ineratec and Lancey among many others. and partnerships like those with Dataiku or Energy Web.

A very rich program of conferences in the pitch zone made it possible to discover many solutions, either from the Group or from its partners, to address important issues for civil society and to bring people together around cross-cutting subjects such as hydrogen or data.

Or the signing of the renewal of the partnership between the ENGIE Foundation and the Solar Impulse Foundation, in the presence of Jean-Pierre Clamadieu (Chairman of the ENGIE Board of Directors) and Bertrand Piccard (Founder and Chairman of Solar Impulse).

Another highlight was the debate between Aurélie Jean and Elisabeth Richard on the occasion of the release of Aurélie's new book, "Do algorithms rule the world?" ". A debate from which all the spectators came out with the impression of having gained in intelligence, as Aurélie excels in making the most technical subjects understandable and fascinating.

It is impossible to name all the forty or so conferences and pitches over the course of these 4 days, but let's take a look at the demonstration by Oliver Servoise (ENGIE IT) of the The Connected Technician project, with Benoît Garreta and Camille Berteau (Orange). Truly stunning, this demonstration allowed us, via connected glasses, to go on an intervention with a technician, to request remoteus solve the problem that had caused the intervention.

Welcome on the booth!

Throughout the show, ENGIE VIPs took turns on the stand, taking the time to chat with project leaders and showing genuine interest in the innovations on display.